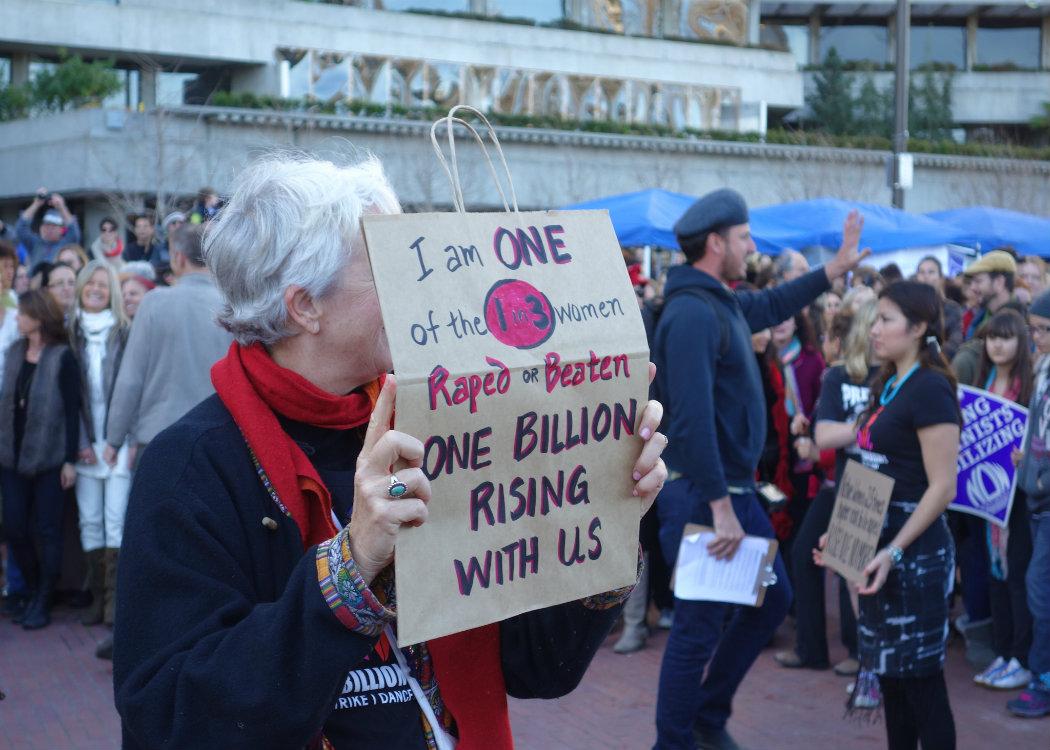 CLAIRE’S LAW, a scheme that enables people to find out if their partner has a history of domestic abuse, is being introduced in Scotland.

Claire’s Law was introduced in March 2014 in both England and Wales.

The decision to introduce the scheme in Scotland follows a six-month long trial in both Ayrshire and Aberdeen, which resulted in 22 people discovering that their partners had a history of violent relationships.

Michael Matheson, Scotland’s justice secretary was quoted by the BBC stating: “Domestic abuse is an appalling crime and I am delighted that, as a result of the national rollout of the scheme, people across Scotland who suspect their partner may have a violent past will have the right to ask for information.

“The results of the pilot clearly show that the scheme works well and is a good fit for Scotland’s unique justice system. Put simply – it can save lives and sends a clear message that abusers can no longer hide.

The scheme is named after 36-year-old Claire Wood, who was strangled to death by her ex-boyfriend in 2009. Wood was unaware of her partner’s history of domestic abuse.

Following her murder, Wood’s father, Michael Brown, campaigned to enable police to communicate information about partner’s background if there are grounds for concern.

Since its introduction in England and Wales, 3,760 applications have been made, resulting in more than 1,300 domestic abuse disclosures.

It is hoped that the scheme will help decrease the rising number of cases of domestic abuse in Scotland.

Concerned family members, social workers, friends or police officers can also prompt disclosures. Requests can be made by filling out a form on the Police Scotland website.