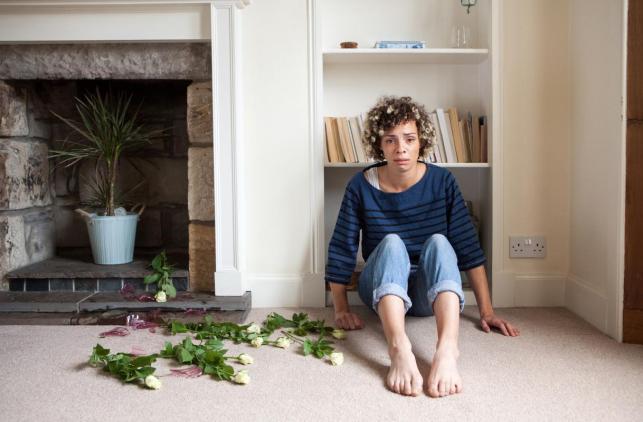 The Scottish Women’s Rights Centre hopes the new helpline will offer women who’ve faced abuse or violence help overcoming “the barriers they experience when they are engaged in the justice process.”

A NEW advocacy support helpline was today [29 October] launched by the Scottish Women’s Rights Centre (SWRC), to offer advice and aid to women survivors of gender-based violence living in Scotland.

The SWRC, which was launched in 2015 as a joint-venture between Rape Crisis Scotland, JustRight Scotland and the University of Strathclyde Law Clinic, provides free legal information, advice, representation and advocacy support of women who have experienced gender-based violence.

In light of how such violence can impact every aspect of a survivor’s life, affecting issues such as child welfare, finances, housing, employment and the justice system, the SWRC’s new Advocacy Support Helpline has been set up in response, to provide women with a chance to discuss their circumstances, have their questions on these matters answered, and get access to the appropriate support services.

The helpline – which is open to all women aged 16 years old and over living in Scotland affected by violence or abuse – can also lead women to getting short and long-term advocacy representation in order to make their voices heard and help defend their rights.

READ MORE: Scottish Women’s Aid: Domestic abuse is the number one reason why women and children are homeless

Such advocacy can include an explanation of legal processes, communication with solicitors, support through complaints procedures, help attending court or reporting a crime, and coordinating with other agencies and support services for housing, benefits, healthcare and immigration.

Commenting on the launch, SWRC coordinator Katy Mathieson said: “We are delighted to be launching an advocacy helpline at the SWRC.

“This helpline will complement our legal helplines and surgeries by offering women survivors of gender based violence, information and support around the barriers they experience when they are engaged in the justice process.”

The SWRC’s Advocacy Support Helpline is open every Tuesday, 11am-2pm, and can be reached on 08088 010 789. More information can be found at: www.scottishwomensrightscentre.org.uk/advocacysupport