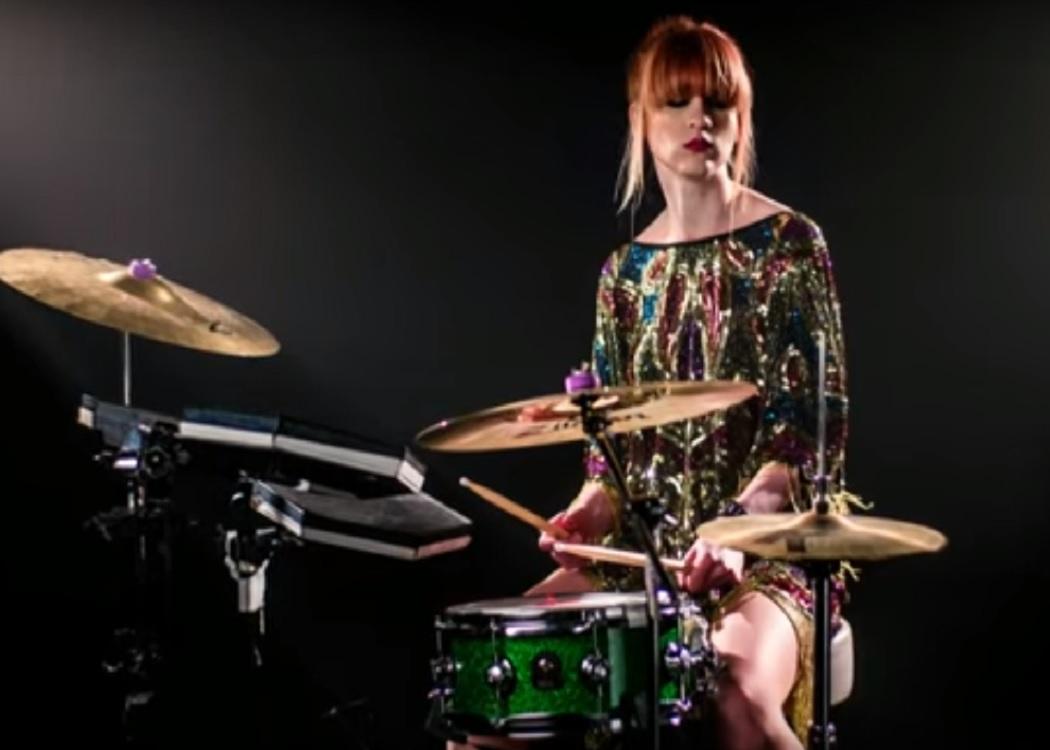 THERE’S a common assumption that January is dull when it comes to music – that everyone’s too skint to go for a pint, let alone go for a gig. But the music scene in Scotland never sleeps, and so now’s as good a time as any to launch a music round-up for the brand new CommonSpace magazine.

For those of you that can’t find a few pennies to attend at least one show at this month’s Celtic Connections festival, or King Tut’s New Year’s Revolution Festival for that matter (okay, those outside Glasgow get a pass), here are some new tracks to wrap your ears around.

If you haven’t yet encountered WHITE, you’ve not been paying much attention. Despite having only released a handful of songs online, they’ve been more hyped up by the press than a shadow cabinet reshuffle.

In fact, Living Fiction technically isn’t even a new song, having been part of their sets for a while. The Glasgow five-piece have now released a flashy new video to accompany it, though, which is a good excuse to sample their danceable art-pop sound for the first time.

Listeners more up-to-date on modern indie will appreciate the band’s tasteful crossover style, while those that remember the early 80s may detect a David Bowie vibe from vocalist Leo Condie.

Youth worker and music producer Bigg Taj is Scotland’s premier beatboxer, but he can also spit some venom when showcasing his lyrical abilities as well. Rebel Song is the most hard-hitting track that the vocal percussionist has released thus far.

Like a lot of good hip hop, Bigg Taj is fearlessly provocative here. He doesn’t seem wildly controversial at first glance, admonishing the media and railing against consumerism. However, he also has specific bones to pick, most notably speaking up for Sikh political prisoners in India.

For those that want to hear more of Taj’s work, his collaboration with rap emcee Spee Six Nine, Verses 2, is highly recommended.

I unfortunately missed Little Waves’ set at King Tut’s last week, but I’ve heard only good things about their live show. Who’s the Fool? straddles the playful and the serene, building from an acoustic opening into a surprisingly full sound that features some terrific counter-melodies on guitars and horns.

Perhaps unsurprisingly, the vocals recall earthy indie acts like Frightened Rabbit first and foremost – the Hutchinson-esque inflections detract from the band’s distinctive sound, but only ever so slightly.

The band’s subtle song writing and natural flair for arrangement mean they’ll be ones to watch out for this year.

Perhaps it shouldn’t be too surprising considering her high-profile support, but Edinburgh’s Nina Nesbitt is now truly gunning for the mainstream. She now utilises reverberant production, big euphoric synth-lines and, most importantly, a VEVO.

This ‘edgy’ rebranding of talented songwriters is nothing new, but I suspect that fans of Nesbitt’s guitar-based style will lament the inevitable loss of personality that transpires from this kind of exercise.

For those of us that weren’t fans of Nesbitt in the first place, it’s easier to hear Chewing Gum for what it is: a decent enough pop song with passable lyrics.

Mogwai had a landmark year in 2015: they sold out the Glasgow Barrowlands two nights running, released a 20-year retrospective entitled Central Belters and condensed to a four-piece as guitarist John Cummings departed.

In spite of these milestones, Mogwai’s most recent material has tended to divide fans of the instrumental band. Their latest track U-235, taken from a forthcoming record, continues down the electronic path they explored on Rave Tapes.

There’s a greater sense of purpose this time around – unsurprising given the track was originally written for a BBC documentary about the nuclear age. From its ominous syncopated synths to its slow-building guitar melodies, U-235 suggests Mogwai are back to their glorious, evocative best.

Next on CommonSpace: Review of Jo Mango & Friends EP.