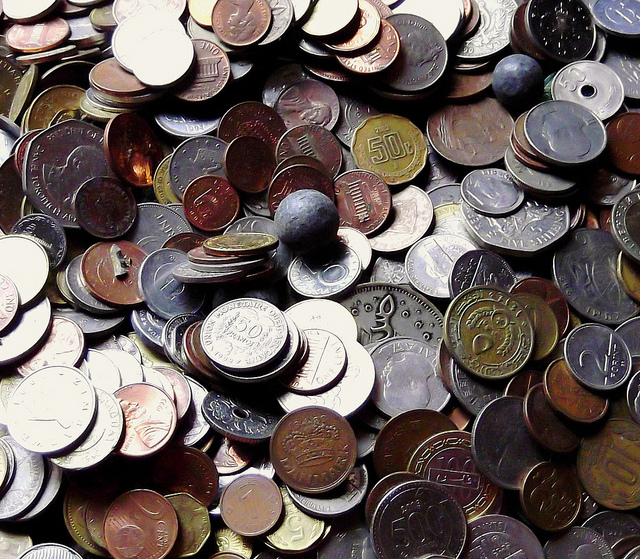 A NEW grassroots campaign hopes to persuade the SNP not to endorse key recommendations of the Growth Commission and abandon its ‘six tests’ for a post-independence Scottish currency.

Launched today [11 March], the Campaign for an Independent Currency [CIC], fronted by the writer and former SNP MP George Kerevan, is calling upon SNP branches, elected representatives and affiliated organisations to back their amendment to a proposed motion on the Growth Commission, due to be discussed at the SNP’s conference in Edinburgh on 27-28 April.

As it stands, the motion of SNP deputy leader Keith Brown and Finance Minister Derek Mackay, leaked earlier this month, backs the vast majority of the Growth Commission report’s recommendations, including the six tests for the viability of an independent currency, which have already caused division within the independence movement.

As well as abandoning the six tests, the CIC amendment would remove the GC’s requirement that a prospective fiscal deficit is reduced to at least three per cent within five years, and that foreign lenders are satisfied with Scottish decisions on tax and spending – both conditions which critics have argued would result in cuts.

Tests on ensuring business ‘stability’ and ensuring sufficient reserves of a potential independent currency would also be scrapped, with the CIC describing them as “arbitrary” and “paradoxical.”

Commenting upon the proposed amendment following the CIC’s launch, George Kerevan said: “While the motion put to conference is a positive step, it must be amended to ensure powers over currency are taken from Westminster at the nearest opportunity to be used by Scotland in the interests of Scotland. We should not continue to chain ourselves to Westminster which has long made decisions contrary to Scotland’s prosperity and will.

“The Growth Commission’s six tests would leave Scotland using the pound indefinitely, result in cuts to services and spending, and allow the market to dictate an independent Scotland’s decisions. This is completely contrary to the Scotland that people want to build and we should reject those tests. We need to fund our NHS, our schools, our local authorities, build infrastructure and homes. We need to build the Scotland we want and we should not give that vision up.

“The views of international markets and corporations should always fall behind that of the people. The sovereign will of the Scottish people and Parliament should be the ones to make decisions on our currency to benefit our economy.

Responding to the CIC’s launch and the proposed amendment, Dr Craig Dalzell, head of policy and research at the Common Weal think tank, told CommonSpace: “For Scotland to leverage the power of independence it needs to have full control over its monetary and economic policy. This is especially vital in the early years of independence when these powers will be required if we want to build an economic built on investment and the wellbeing of all rather than continued austerity and cuts.

“For Scotland to leverage the power of independence it needs to have full control over its monetary and economic policy.” Common Weal head of policy and research Dr Craig Dalzell

“Common Weal has published extensively on the question of currency and has developed a plan which would result in Scotland launching its own currency within three years of starting the process. This could be completed as soon as day one of independence and certainly would meet the goal of this amendment to have a currency launched before the end of the first parliament.

“If the SNP members adopt this amendment at their conference it will be taken as an endorsement that Scotland is ready to take on the responsibility of being an independent country and all that that entails.”

Earlier this month, three members of the 2014 advisory board of the Yes Scotland campaign – Scottish Green Party co-convener Patrick Harvie MSP, Scottish Socialist Party national spokesperson Colin Fox and the writer and musician Pat Kane – warned that the SNP’s potential endorsement of the Growth Commission’s recommendations on currency could jeopardise the possibility of a united, multi-party campaign in any future referendum campaign.

Speaking to CommonSpace abou the SNP motion advocating support for the Growth Commission, Harvie said: “The wider campaign for independence would be well advised not to base an economic plan on this divisive report.”