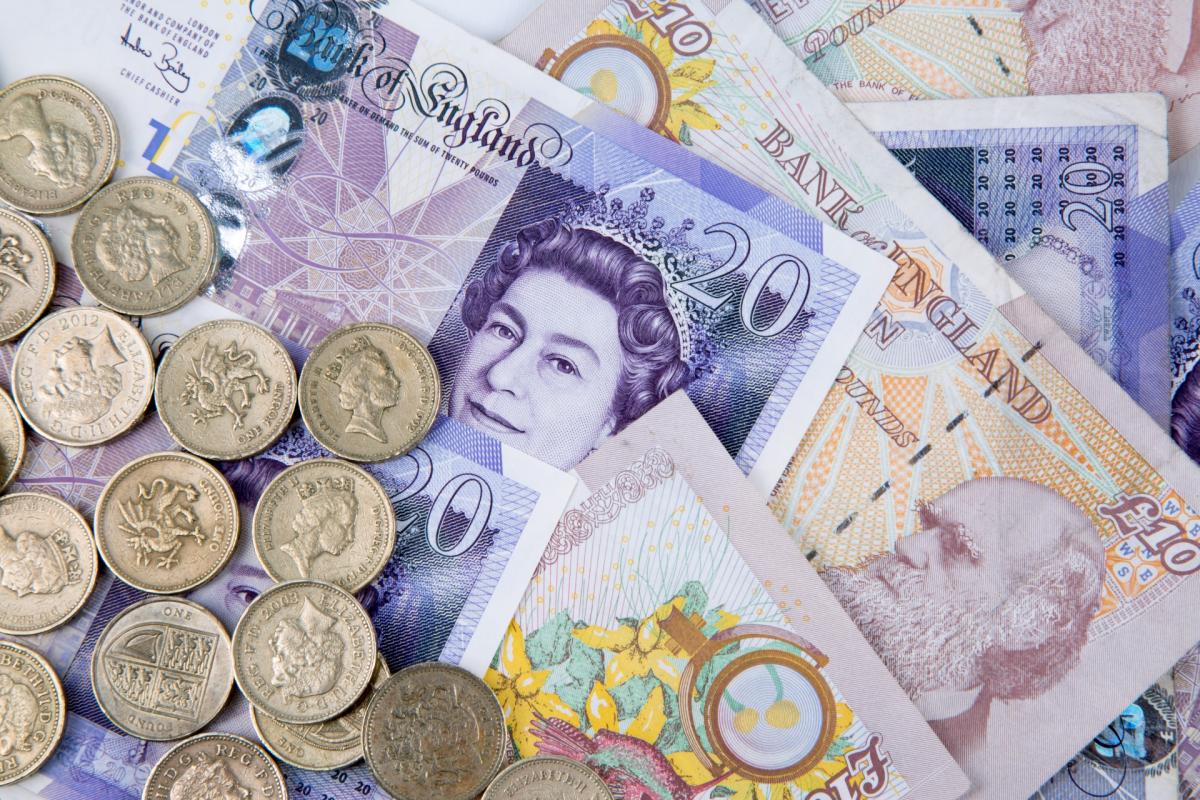 With the average cost of private renting rising in 15 out of 18 Scottish regions, the tenants’ union Living Rent has warned “the situation is only going to continue to get worse” without rent controls

LIVING RENT, Scotland’s tenants’ union, has reiterated calls for the introduction of rent controls, following the relevation that private lets in the majority of Scotland are increasing at “eye-watering levels”.

According to new Scottish Government statistics, the average rent of two-bedroom homes across the country has risen by 2.4 per cent, while the cost of renting in Lothian and Greater Glasgow has increased at a rate higher than inflation.

15 out of 18 Scottish regions saw an increase in the average cost of renting between 2018 and 2019; with Aberdeen, Ayrshire and East Dunbartonshire seeing decreases of between 0.3 and 1 per cent.

Lothian has the highest average monthly cost with those renting in the private sector paying out an average of £972 per month. In Greater Glasgow, renters can expect to pay an average of £780 per month.

Over the last nine years since 2010, Scotland has seen a  24.6 per cent cumulative increase in the cost for a private let, representing an increase of between 1.4 per cent in Aberdeen to 22.1 per cent in Fife, according to Scottish Government figures.

Commenting on the new statistics, Living Rent spokesperson Gordon Maloney told CommonSpace: “These figures yet again show that rents in Scotland are out of control, and behind these eye-watering increases is real suffering and hardship for tenants up and down Scotland.

“ We urgently need to bring back rent controls. If we don’t, the situation is only going to continue to get worse.” – Gordon Maloney, Living Rent

“However, nobody can act surprised. The Scottish Government has failed to take any action to limit rent increases, and this is the consequence.

“If we are serious about ensuring everyone in Scotland has somewhere safe and affordable to live, we urgently need to bring back rent controls. If we don’t, the situation is only going to continue to get worse.”

Decreases in Aberdeen over the last five consecutive years can be linked to the oil downturn leading to less demand, Scottish Government analysis reports.

The figures released do not include the rent increases levied on current tenants, meaning the true increase could be slightly higher across Scotland.

Shelter Scotland director Graeme Brown has called for an urgent commitment from the Scottish Government to continue building social housing beyond 2021.

“The cost of keeping a roof over your head continues to rise in most parts of Scotland with the average rent on a typical two-bed property in Lothian region now an eye-watering £972 a month.

“This is putting pressure on household budgets and far too many people are living a precarious existence just making ends meet with the prospect of homelessness looming over them.

Brown continued: “The answer to this is to keep expanding social housing in Scotland. We’ve just seen the first increase in the number of social homes since 1980 thanks to the end of right to buy and the largest building programme since the 1970s.

“Worryingly we face a cliff-edge where this will stop in 2021 if we don’t get an urgent commitment from the Scottish Government that we will keep building.”