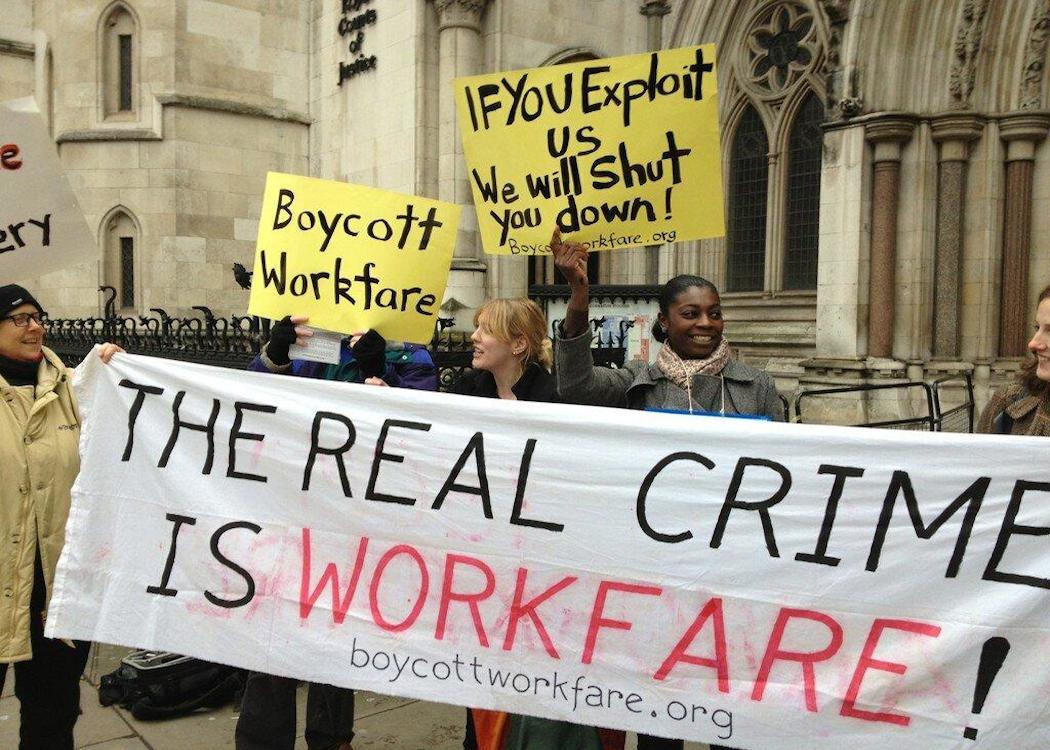 SIX HUNDRED suicides in England have been linked to the social security cuts policy of the UK Government.

Scientists from the universities of Oxford and Liverpool released a health data survey report which found that higher levels of ‘work capability assessments’ (WCAs) correlated to higher suicide levels.

The sanctions regime, enforced by the UK Department for Work and Pensions, has faced criticism for removing financial support from vulnerable people.

In September a senior corner linked the suicide of Michael O’Sullivan to his social security assessments , the first such medical declaration of its kind in the UK.

The latest report found that areas with the highest use of WCAs also had the highest level of reported suicides and mental health problems.

The report estimated that six suicides correspond to every 10,000 WCA assessments.

Buzzfeed news reported : “There have been more than 1 million assessments since the WCA was introduced, which suggests that there may be more than 600 people who have killed themselves who would otherwise have not.”

Previous figures revealed that between 2011 and 2014 90 people per month died after being declared ‘fit to work’ by the UK Government.

SNP leader Angus Robertson raised 60 suicide cases in parliament last month where the DWP had investigated the cases, but had failed to release the evidence relating to their deaths.

The UK government had tried to prevent the publication of these figures.

A report published earlier this year by Church Poverty Action found that over a million benefit sanctions were applied in 2014. Sanctions remove financial support from social security recipients over allegations as minor as being late for a meeting.

Jimmy Stirling, a single grandfather and social housing tenant from Glasgow, has been writing a diary for CommonSpace on the trials and tribulations of the social security system.

The full data report is published in the Journal of Epidemiology and Community Health .

The DWP released a statement describing the scientific report as “misleading”.