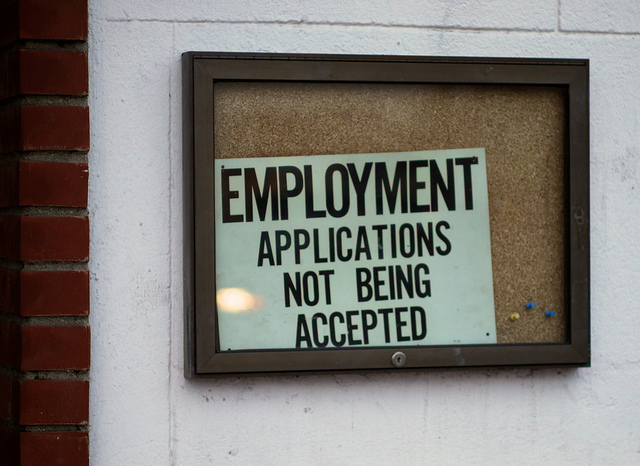 AUTONOMY, a new dedicated think tank comprised from a multidisciplinary array of researchers and experts in political economy and critical theory, has been launched to address the “crisis of work” faced by contemporary society.

Describing “the decline of real wages for the vast majority of people, the rise of nonstandard employment relationships and the automating effects of new technologies” as chief reasons for the destabilisation of work as a social institution, Autonomy’s aims are to diagnose the crisis and generate workable proposals for overcoming it.

“Despite having record levels of employment (a fact that politicians regularly draw upon), real wages are at a historic low and ‘precarious’ work – defined by insecurity and uncertainty – continues to expand its share of the labour market,” said Autonomy editor Will Stronge, a researcher in politics and philosophy at the University of Brighton and an associate lecturer in philosophy at the University of Chichester.

As of 2016, 1.7 million UK workers are on zero-hour contracts, while 1.4 billion workers worldwide are in precarious or vulnerable forms of employment.

“Perhaps even more distressing is the fact that the majority of those currently in poverty in the UK belong to working families; in this sense we can say that work is becoming increasingly useless for its ostensible purpose – that of providing a sufficient income for people to live comfortable lives.

“Coupled with this decline of the quality and sustainability of waged work, we’ve witnessed what can only be described as punishments for those who exist outside of work. Drastic cuts in welfare provisions and disastrous, disciplinary assessments that attempt to adjudicate how ‘fit to work’ people with disabilities are constitute obvious symptoms of a society bent on the enforcement of work no matter the human cost.”

“Coupled with this decline of the quality and sustainability of waged work, we’ve witnessed what can only be described as punishments for those who exist outside of work.” WIll Stronge, Autonomy editor

Autonomy’s initial research seems to support Stronge’s conclusions, indicating that between now and 2020, male workers are expected to lose three jobs for every one gained, while female workers are likely to lose five. As of 2016, 1.7 million UK workers are on zero-hour contracts, while 1.4 billion workers worldwide are in precarious or vulnerable forms of employment.

The emergence of Autonomy is the latest development in the heated discourse surrounding the changing nature of work in the 21st century. Earlier this month, the SNP released figures indicating that the number of Scots on zero-hour contracts has fallen, despite an overall rise across the UK.

Soon after, the SNP called on the UK Government to devolve the necessary powers to ban such contracts where there is no “specific justification” for them. During last year’s General Election, Labour also pledged to ban zero-hour contracts, and to end unpaid internships.

“Automation will result in compounded inequality.” Will Stronge, Autonomy editor

With research indicating that 30 per cent of UK jobs may be at high risk of automation by the 2030s, Autonomy will focus on the possible effects of growing, advancing technology on society and employment, arguing that unless a shift is made towards collective models of social reproduction, “automation will result in compounded inequality”.

Autonomy plans to produce further research following its launch, including analyses of employment and recruitment procedures and funding strategies for alternative income models.