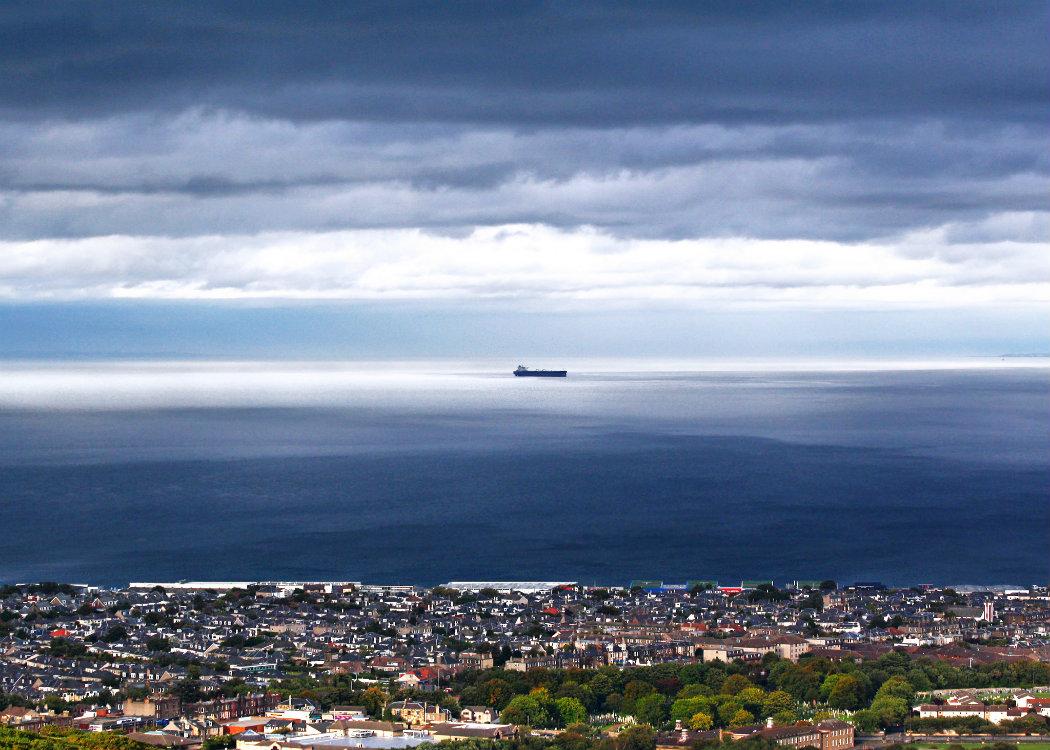 THE UNIVERSITIES of Dundee and Stirling have launched a new Centre for Scotland’s Land Futures (CSLF), which will contribute expert research in the wake of a growing debate on land reform.

The centre, which is launched today [Thursday 20 August] under the directorship of Dr Annie Tindley, will bring together academics and interest group to investigate the ownership and use of land in Scotland.

According to the University of Dundee: “The centre will bring together perspectives from across the humanities – history, geography, economics, art, English, law and philosophy – in the process helping address a gap in the nation’s knowledge and perception of the use of land.”

Land reform will become the major issue of debating when the Scottish Parliament returns from its recess in early September.

The Scottish Government’s Land Reform Bill, which seeks to create a more diverse system of land ownership, has been criticised for not going far enough to tackle concentrations of ownership and derelict land in urban areas.

Just 432 people own over 50 per cent of private land in Scotland. Groups including the Scottish Land Action Movement and Birnam Land Conference have called for big private estates to be broken up.

Tindley, commenting on the launch of CSLF, said: “Up until now there has been comparatively very little research in to Scotland’s land use and the history surrounding it, but since it has become a devolved issue it is attracting much greater interest.

“Scotland has the most concentrated pattern of land ownership in the UK, whereby around 450 land owners control half of the land. We need to understand the history of land ownership and use, the issues surrounding it and how it has, and will, influence our culture.”

The new centre follows the launch of the ‘Our Land’ campaign that seeks to increase understanding of land reform issues.

Events are planned across Scotland this month to spread ideas and take action as the Land Reform Bill is debated in Parliament.