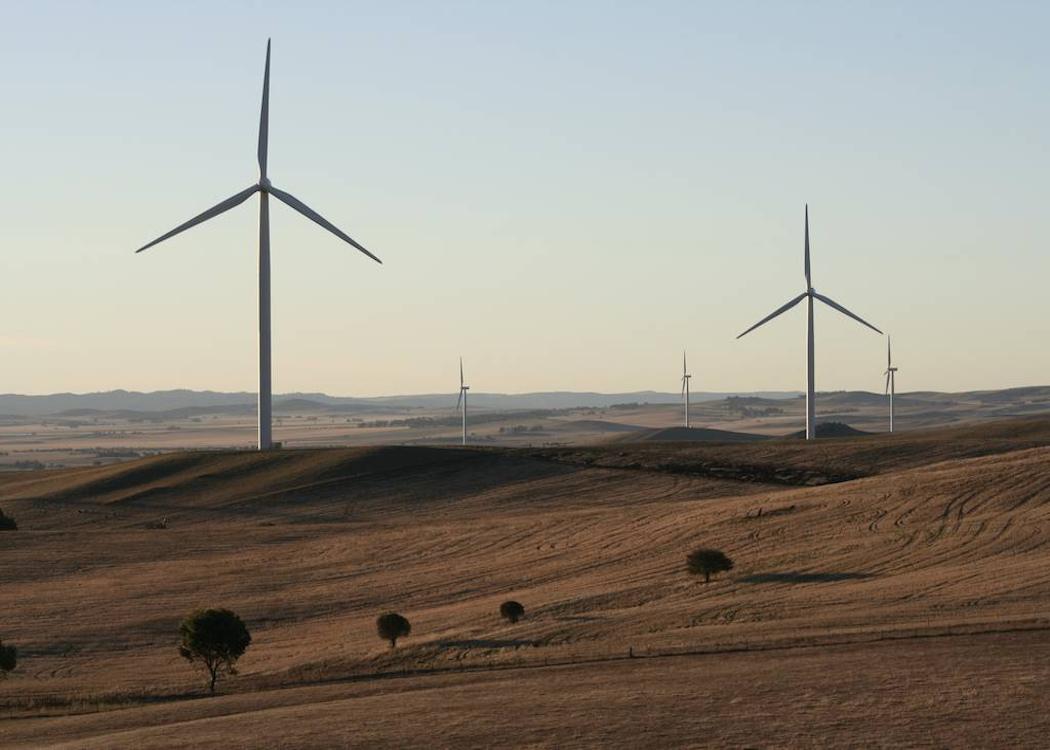 NEW FIGURES have shown Scotland’s wind farms are producing record levels of electricity – but the news comes just days after plans for a new wind farm development suffered a defeat in court.

Wind power generation in November was so high that in 23 days it exceeded the demand of all Scottish households. Only January saw more electricity produced from wind turbines.

The news has been welcomed by environmental campaigners such as WWF Scotland. The organisation’s director Lang Banks, who is currently in Paris observing the UN climate talks, said the boost was due to “a combination of increased capacity and stronger winds”.

“As well as helping to power our homes and businesses, wind power is helping Scotland to avoid over a million tonnes of polluting carbon emissions every month. These impressive figures go to show why Scotland is absolutely right to continue to back renewables in a big way,” he said.

However, discontent around the expansion of onshore wind farms was highlighted in a court ruling on 4 December which overturned the Scottish Government’s “defective” approval of a large wind development near Fort Augustus.

The judicial review had been sought by conservation charity the John Muir Trust, in response to Energy Minister Fergus Ewing approving the wind farm in June last year. The SSE development would have seen 67 turbines built at Stronelairg in the Monadhliath Mountains.

Judge Lord Jones cited the absence of public consultation on a revised planning application when he overturned the site’s approval. John Muir Trust chief executive Stuart Brooks, commenting after the ruling, said the decision to go to the Court of Session was taken “reluctantly” but that Ewing’s green light last year had failed to follow proper procedure.

Brooks said: “SSE should recognise that this was the wrong development, of the wrong size and in the wrong place. The company now has an opportunity to show that they are listening to communities and tourism bodies and to engage with others to revitalise the natural environment there rather than pursue this damaging development which would cover a footprint the size of Inverness.”

A report by industry body Scottish Renewables last month showed that Scotland is on course to generate the equivalent of 87 per cent of its electricity demand from renewables by 2020.

But the scale of Scotland’s wind farm boom has caused anger among some conservationists and local residents. The country is home to the UK’s two largest onshore wind farms, at Whitelee and Abington, with many more developments across the Highlands.

Writing in The National , former MSP Carolyn Leckie argued that the Stronelairg decision was a welcome victory. She pointed out that the site’s owner, tycoon Charles Connell, would have made PS60m from the scheme.

Leckie said: “The problem with the onshore wind boom of the past decade is that it has been driven by money – a modern-day gold rush. The companies behind these projects are not climate change crusaders – they are multinational corporations whose sole goal is to maximise profit for their shareholders.”

Some Scottish wind farms have been built under community ownership, providing cash streams for local development. Such arrangements currently bring in PS10m a year for communities – but the future of local renewables is now uncertain, following UK Government cuts to tax breaks and subsidies.

Director of Friends of the Earth Scotland, Dr Richard Dixon, said last week: “It is welcome that communities are benefiting from renewables projects but we should be going further to ensure they should be owning and running their own schemes. When communities own and operate schemes they are taking control of their energy future and keep a larger proportion of the income within the area.”

In February this year a final legal appeal to prevent the 103-turbine Viking Energy windfarm on Shetland failed, putting an end to a three-year battle by residents. The turbines will be up to 145 metres high and will cover 50 square miles of peat cover. The developers say the project will bring “huge financial benefits” to Shetland.