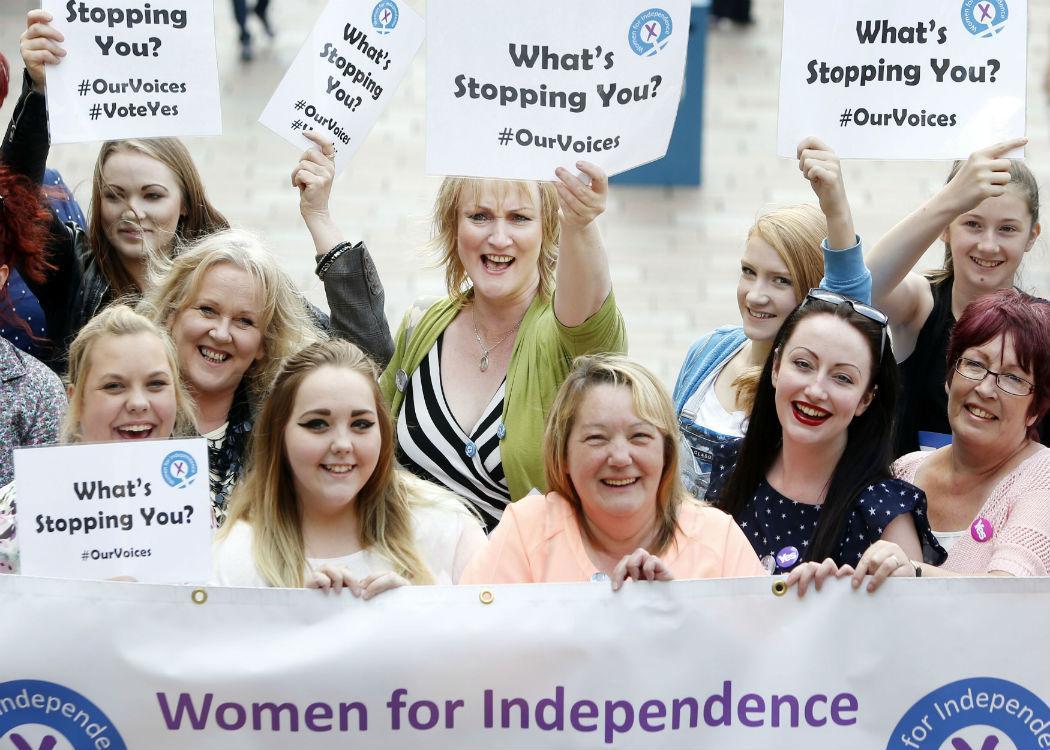 THE first annual general meeting of Women For Independence (WFI) took place in Perth on Saturday and pinpointed a number of campaigning priorities for the year ahead.

As well as electing a 19-woman strong national committee, debates were held on a number of issues including gender representation in politics and the media, the Living Wage and improving the prison system.

The full committee, elected from 33 candidates, will serve from 2015-16 to provide a national steer for the grassroots organisation. (Click here to read more).

Arlene Cleland tweeted: “50:50 representation or we form a political party for 2016? We are talking tough.”

WFI, alongside the Howard League for Prison Reform, successfully challenged the Scottish Government earlier this year to cancel a women’s ‘super-prison’ planned in Inverclyde.

“We want all parties standing in the Scottish Parliament elections to commit to having no more than 100 women in prison in Scotland by 2020,” she told The National newspaper.

CommonSpace previously covered the campaign to focus on more effective forms of rehabilitation, rather than imprisoning vulnerable people. (Click here to read more).

Carolyn Leckie, who was also elected to the committee, tweeted: “Best thing about today? Women from all parties and none, in heat of #GE2015, coming together with strength, warmth & solidarity.”

Women for Independence has continued to grow since the referendum. It now has 52 affiliated groups and over 700 members since it opened up to membership this year.

A number of prominent WFI campaigners are now standing to become MPs in May’s General Election.