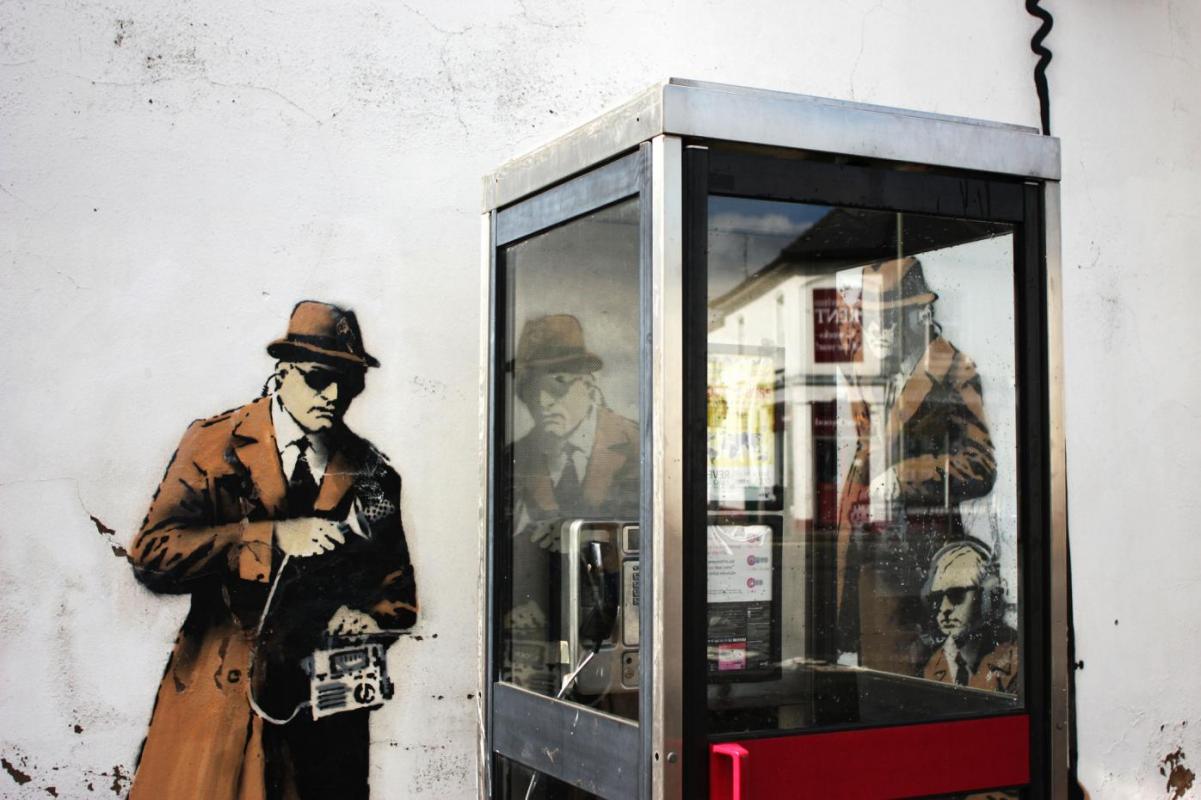 THE Government Communications Security Bureau, New Zealand’s security services, have been sweeping up data across the Asia-Pacific region and sharing the information with the United States.

A report on the news site The Intercept, disclosed the files that formed part of the evidence leaked by American whistleblower Edward Snowden. (click here to read more)

An intelligence base in Waihopai Valley, New Zealand, intercepts data from Asia-Pacific countries using the XKEYSCORE system, which is a program that analyses vast amounts of emails, internet browsing sessions and online chats from 150 different locations worldwide.

New Zealand is part of the ‘Five Eyes’ alliance, which includes electronic eavesdropping agencies from New Zealand, the UK, USA, Canada, and Australia.

The UK equivalent, Government Communication Head Quarters (GCHQ), was described by Edwards Snowden as “worse” than its US equivalents.

GCHQ also spied on foreign politicians during the G-20 summit in London, 2009.

In 2003 ex-GCHQ employee Katharine Gun leaked detailed of a plot to bug UN delegates discussions on crucial votes on the war in Iraq. (click here to read more.)

Politicians in the UK are divided on how much power intelligence services should have to intercept private communications.