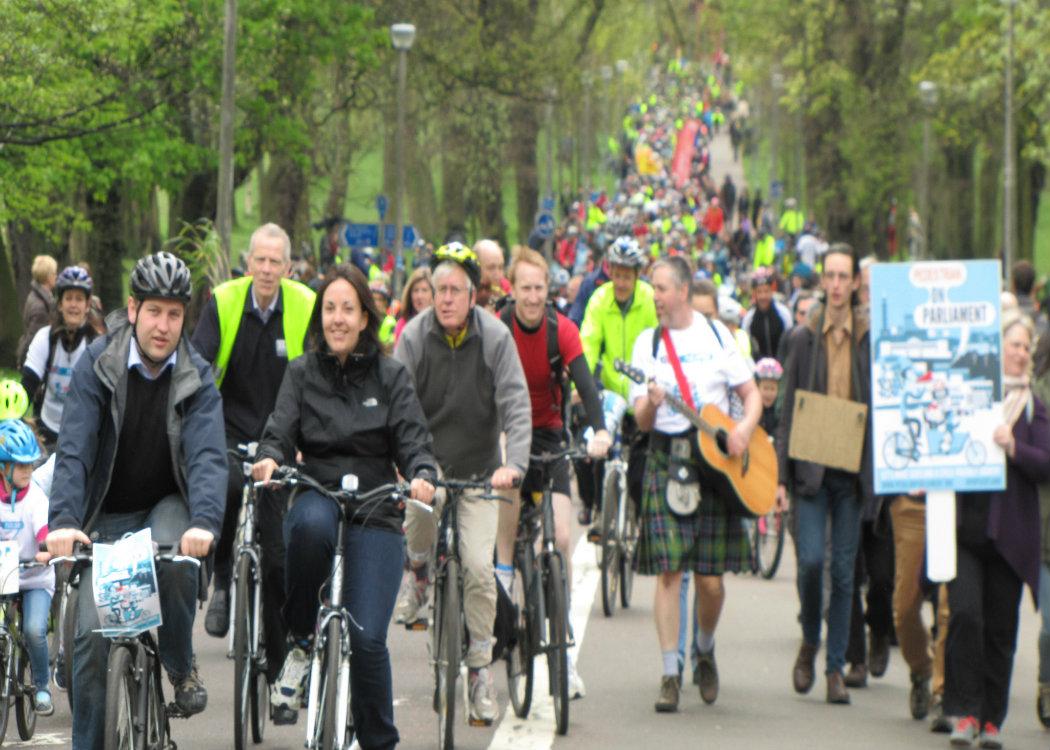 THE newly elected leader of the Scottish Labour Party is due to disclose who will be in her frontbench team.

Dugdale will announce 10 selections at a visit to Edinburgh’s Punjabi Junction Cafe.

The new team is expected to retain a similar line up to the current group. Dugdale’s Scottish labour leadership rival Ken Macintosh for example is likely be appointed. Current MSPs Jenny Marra, Jackie Baillie and Iain Gray are expected to retain positions at the forefront of the party.

Dugdale was quoted in the BBC stating: “The role of my frontbench team will be to communicate Labour values. Too often people tell us they don’t know what Labour stands for.

“Under my leadership there will be no doubt about what we stand for and who we stand with. The job titles of my frontbench team are part of that.”

Selections will include a spokesperson for equality, which will examine health, welfare, opportunity, and justice. A spokesperson for public services and wealth creation will also be assigned who will oversee issues such as infrastructure, finance and business and delivery.

Dugdale will also be joined by a spokesperson on environmental justice, on community and on democracy with a focus on constitution and Europe. A reform spokesperson will also be appointed, covering parliamentary and party reform.

It has been suggested that in some cases, the roles and responsibilities of jobs could expand.

When addressing concerns that Scottish Labour has lost its vision, Dugdale stated: “The idea of simply shadowing government ministers is out-dated. Of course we must hold the SNP government to account for its failings on schools, our NHS and policing – and we will do that.

“But I want to shake things up and have a fresh start. We need to be out and about across Scotland.

“The key focus of every single member of my frontbench team will be setting out a positive Labour vision of transforming Scotland.”

Dugdale recently won the Scottish Labour leadership contest with 72.1 per cent of the overall vote, beating Macintosh, her rival.

The frontbench will also be gender balanced.