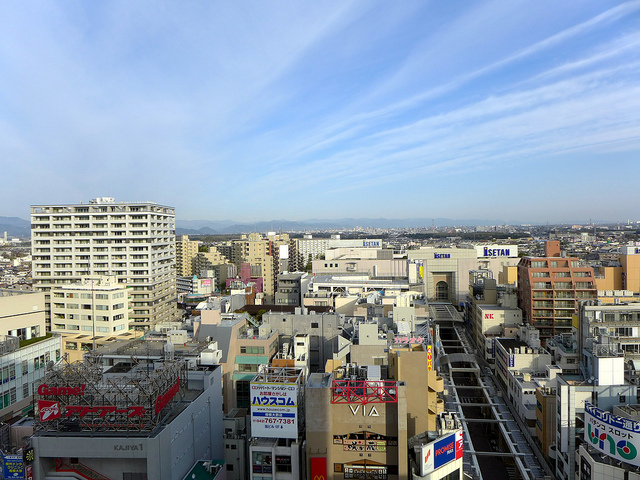 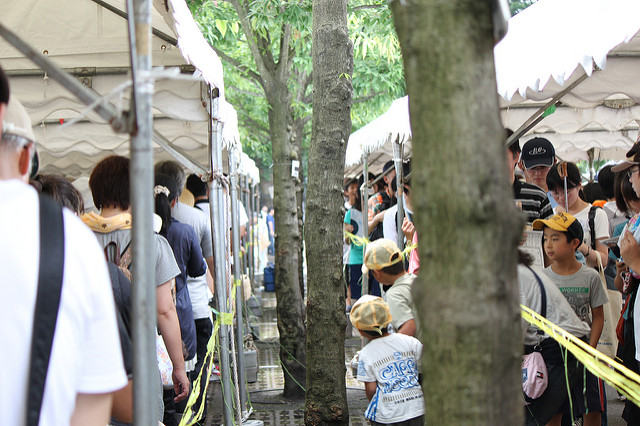 Nineteen people have been killed after a knife attack at the Tsukui Yamayuri En care facility in Sagamihara in Japan. The attack was reportedly carried out by a former employee who is now in police custody after turning himself in. At least 26 other people were injured during the attack, which was the worst mass killing in Japan in several decades.

First Lady Michelle Obama has given a speech at the Democratic National Convention in which she lambasted the “hateful language” used by public figures like Donald Trump. “Don’t stoop to their level,” she told the convention, before going on to use her speech to endorse Hillary Clinton as the Democratic candidate for the upcoming presidential election.

Seven people are dead after two bombs were detonated near the entrance to the airport in Mogadishu, the BBC reports. Peacekeeping forces from the African Union have a base in the area where the attack took place. Al-Shabab has claimed responsibility for the attack and named the AU base as the intended target. 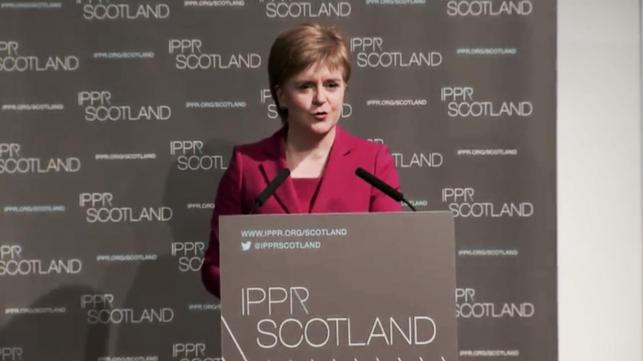 FM Nicola Sturgeon outlined a series of ‘Brexit tests’ necessary to ensure Scotland’s interests were protected going forward in a speech at the IPPR in Edinburgh. She highlighted five key tests that should not be overlooked by the UK government, and challenged PM Theresa May to "demonstrate Scotland's wishes can be heard".

Speaking after her meeting with Stormont’s first and deputy first ministers, PM Theresa May acknowledged that Brexit would have an effect on the area of free movement between Northern Ireland and the Republic of Ireland. However, she stressed that “nobody wants to return to the borders of the past” and that she wanted to find a “practical solution” for everybody involved. 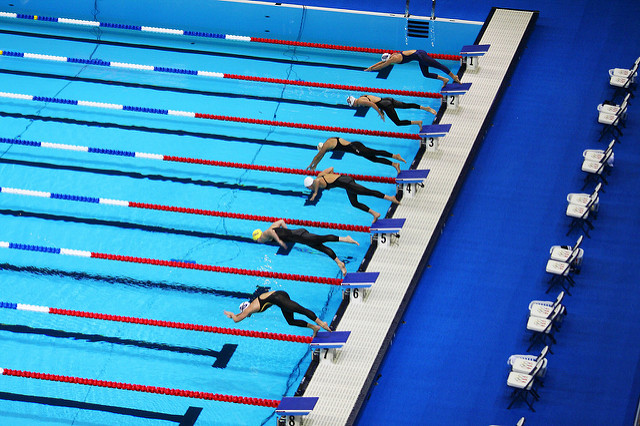 Seven Russian swimmers and three rowers have been barred from competing in the upcoming Olympic Games in Rio by the governing bodies of their respective sports. The ban comes after the International Olympic Committee allowed sports federations to decide if athletes would be allowed to compete following the release of a report on ‘state sponsored’ doping in Russian sport. 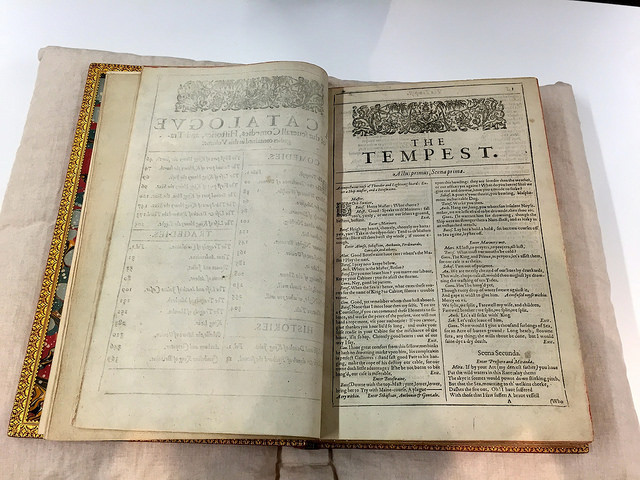 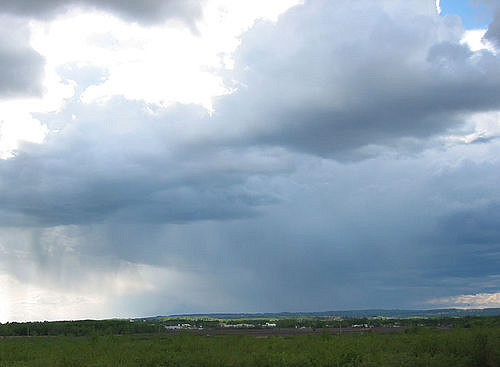 Expect cloud cover and sporadic showers throughout today, although there is some hope that the sun will put in an appearance on Wednesday. Fingers crossed! 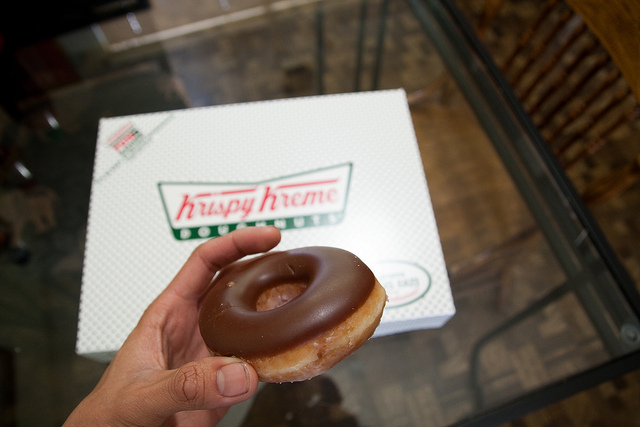 Doughnut fans in the southside of Glasgow have taken to twitter to express their delight over news that American doughnut chain Krispy Kreme is set to open in Silverburn in early August.

Excitement about the new store is building on Twitter, and although some users lamented being on holiday for the opening day or what excessive consumption might do to their waistlines the doughnut fever doesn’t look to be abating any time soon. The Silverburn store is one in a string of stores recently opened or scheduled to open soon in Glasgow and the chain also has branches in Edinburgh, Aberdeen and Dundee.