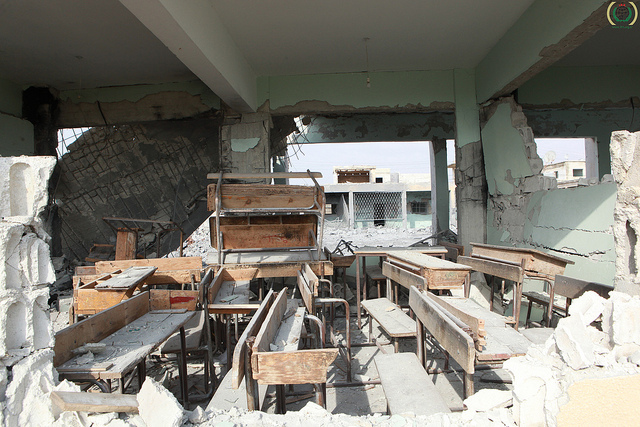 News: Doctors in Aleppo call for US intervention as daily aid window announced 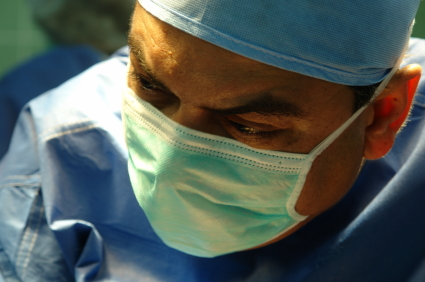 Doctors in Aleppo in Syria have written a letter to Barack Obama urging US intervention to stop bombing attacks which target hospitals in the city. 15 of the remaining 35 doctors in the city wrote to urge intervention over the “the systematic targeting of hospitals by the Syrian regime and Russian warplanes” and warned that “it will be only a matter of time” until supplies run out if bombing is not stopped. The letter comes as Russia has announced a three-hour daily window of respite to allow aid convoys into the city.

Eight people have been killed and at least 37 wounded by the near-simultaneous detenonation of bombs in two towns in the south-east of Turkey, the BBC Reports. Police vehicles were targeted with explosives in both towns in the mainly Kurdish south-east of the country. In Diyarbakir a car bomb at a security checkpoint killed five people and injured 12 others. Roadside explosives were detonated at almost exactly the same time in the town of Kiziltepe, killing three people and wounding 25 others.

The Afghan army has set reinforcements to Lashkar Gah, the capital of Helmand province, as the Taliban continues to gain ground on the city. Although US airstrikes in the area have increased, the Taliban have recently managed to capture most of the Nad Ali and Nawa districts on the edge of Lashkar Gah. The government reports that it has pushed the Taliban back from the Nawa district, but around 3,000 families have been displaced by the fighting. 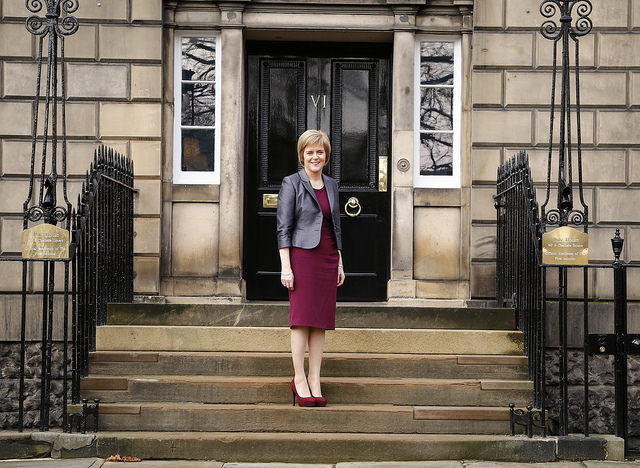 First Minister Nicola Sturgeon has announced a £100m post-Brexit economic stimulus plan for Scotland at a visit to the Golden Jubilee hospital in Clydebank. An underspend in previous budgets will allow the Scottish Government to offer support for job-creation projects and create arrangements to help businesses dealing with post-Brexit uncertainty. Sturgeon said that it was “important to act now to support and stimulate the economy”.

Senior councillors from across Scotland will meet to discuss the Scottish Government’s education policy at a meeting hosted by Cosla, the council umbrella body. The Scottish Government has named raising attainment as one of its key priorities for edcuation. Education convenors from councils across the country will attend the meeting, where it is expected that they will focus on how money from council tax changes will be spent on education. 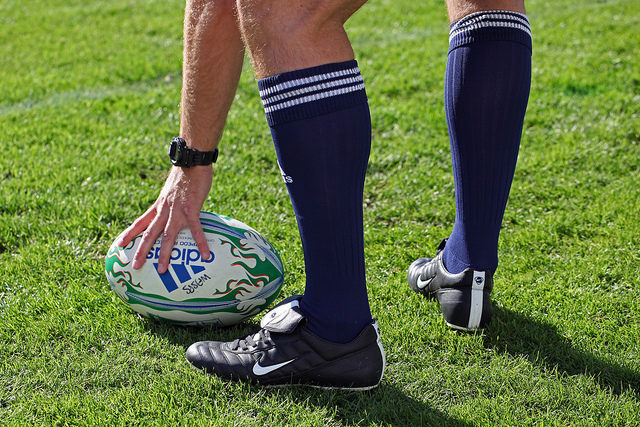 Glasgow Warrior’s coach Gregor Townsend has announced that Jonny Gray and Henry Pyrgos will share captaincy of the squad this season. Gray took over as captain from Al Kellock last year, and will now share the role with his teammate from the Scotland squad Henry Pyrgos, who captained the national side on a visit to Japan this summer. 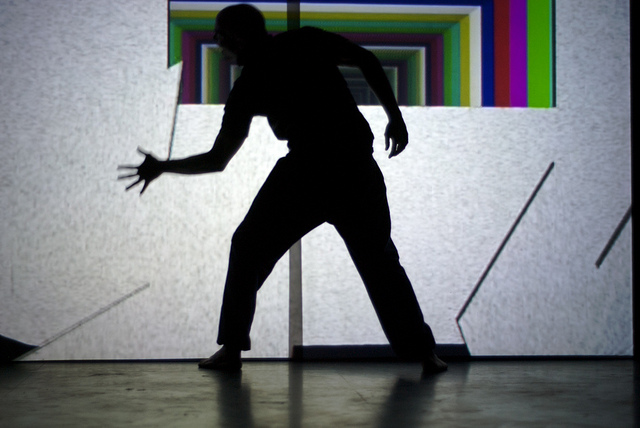 Funding body Creative Scotland has published a new strategy that calls for artists to be valued in society and paid fairly for their work. The report points out that two-thirds of artists in Scotland earn less than £5,000 a year from their artistic work, and that only two per cent of artists in the country are able to generate yearly earnings over £20,000 from their works.

Weather: Rainy spells and clouds set to continue into Friday 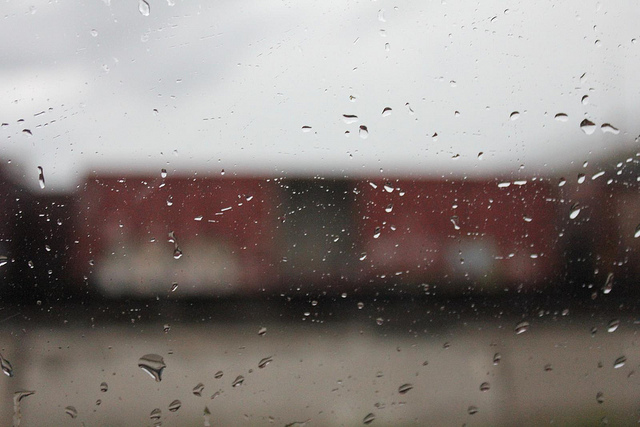 Rainy spells and cloud cover are the order of the day, and are likely to continue into Friday with rain becoming heavier in some parts of the country tomorrow.

And another thing: Scots prison inmates make foodbank donation worth hundreds of pounds 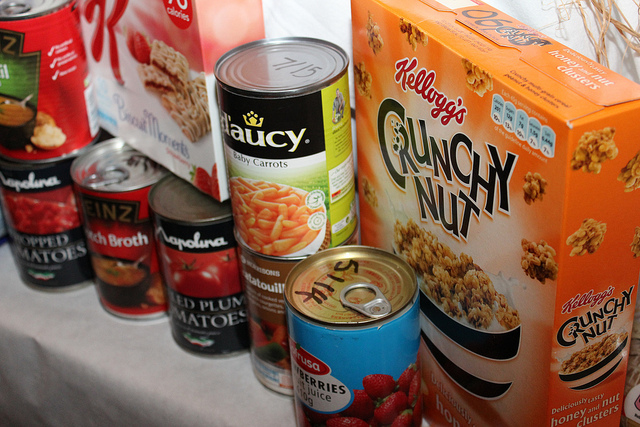 Prisoners at HMP Low Moss in Bishopbriggs have made a donation worth over £400 to a local foodbank. The prison joined with the Trussell Trust to organise a week-long collection drive, which resulted in a large donation to East Dunbartonshire foodbank. Cash contributions totalling £194.21 were also raised as part of the project.