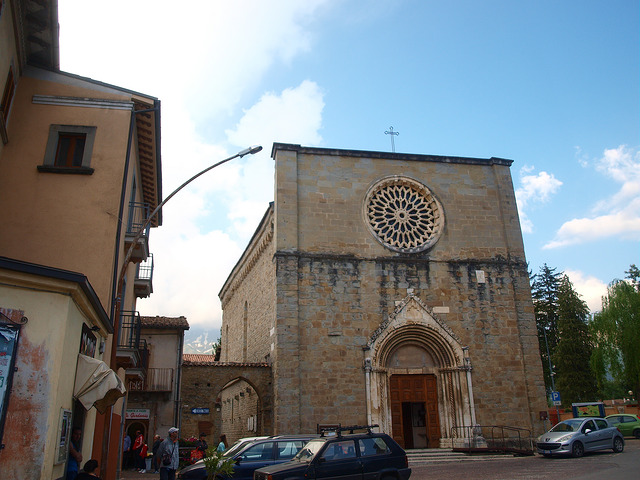 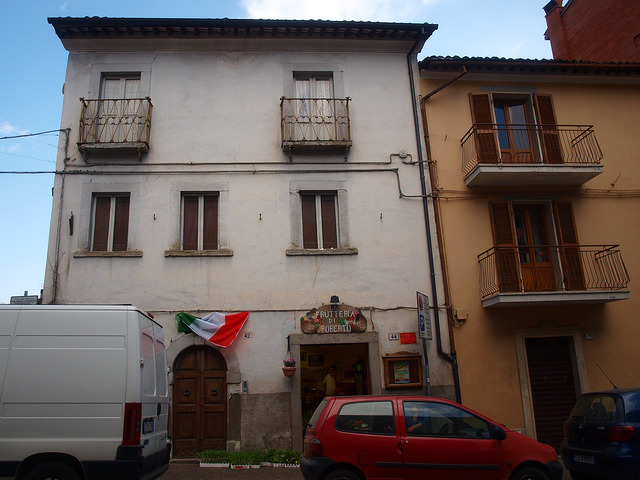 An earthquake with a registered magnitude of 6.2 on the Richter scale has struck 65 miles north-east of the Italian capital of Rome. At least 60 people have been confirmed dead, and a rescue effort is ongoing to save those still trapped under the rubble from damaged buildings. The town of Amatrice has seen some of the worst damage, and the quake was felt in the capital where buildings shook for up to 20 seconds.

Japanese Prime Minister Shinzo Abe has branded North Korea’s latest missile launch an “unforgivable” threat to the security of the region. On Wednesday morning North Korea performed a successful test-fire of a missile from a submarine, which travelled around 500km before landing in the Sea off Japan. This latest test comes two days after the beginning of annual military exercises in the region by South Korea and the United States.

A ban imposed by the mayor of Cannes that prohibits the wearing of burkinis (swimwear for muslim women that covers the body excluding the face, hands and feet) on beaches in the area has caused a sales boost of 200 per cent, says the Australian creator of the garment. Aheda Zanetti said that the original concept behind the swimwear had been to allow muslim women to participate in Australia’s beach lifestyle. She said: “No man in this entire world can tell us what to wear or what not to wear.” 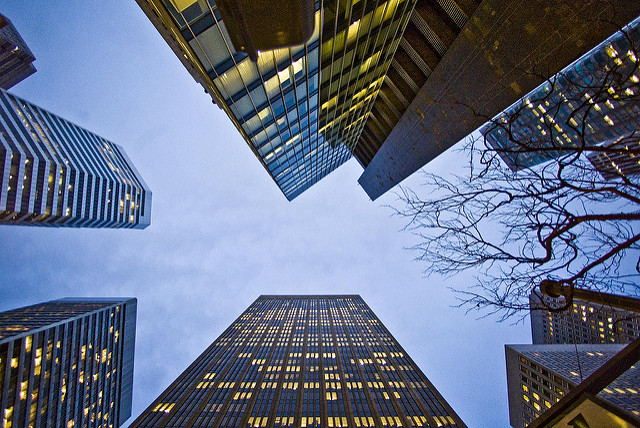 Owen Smith has stated that if his bid for Labour leadership is successful, he would would ensure that the party voted in parliament “to block any attempt to invoke Article 50 until Theresa May commits to a second referendum or a general election”. Article 50 is the EU mechanism that must be triggered for a country to leave the EU. Speaking on BBC Radio 5, Smith said that the Labour party would not give the Conservatives a “blank cheque” on Brexit negotiations with the European Union. 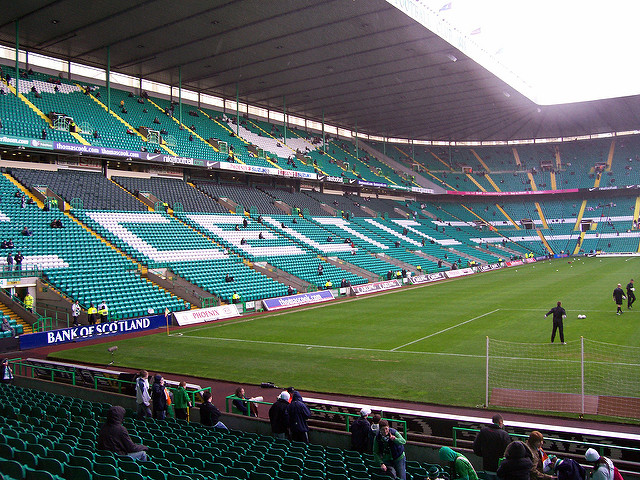 Hapoel Be'er Sheva won last night's match 2-0, but a first leg 5-2 victory for Celtic has put them through to the group stages

Celtic have reached the group stages of the Champions League after losing the second leg of their qualifying play-off with Hapoel Be’er Sheva 2-0 last night. Although the Israeli side took victory in yesterday’s match, a 5-2 win for Celtic in the first leg has secured their place in the group stages. 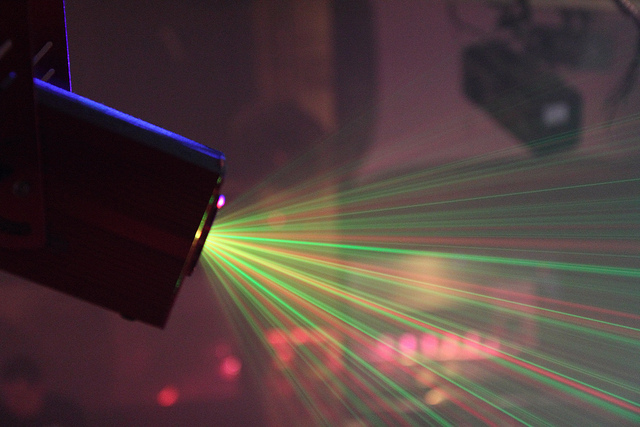 A band who have fused club beats with gaelic traditonal music will make their Fringe debut at Edinburgh’s Queen's Hall this sunday. Niteworks have previously ben named up and coming artist of the year at the Scots Trad Music Awards, and have recently released their first album NW.

Weather: Sunshine for Scotland over the next couple of days 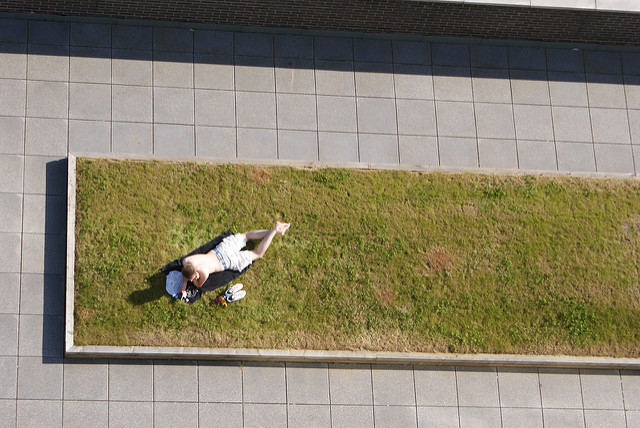 Despite forecast for cloud cover, the sun is out above the CommonSpace office

The forecast for occasional sunshine has improved today as the sun has made itself at home in the sky above Scotland. The fine weather is forecast to last for the next couple of days.

And another things: Flags on fruit make people berry angry

I have a solution for @Tesco – just label them 'Strawberries' with no flag. Origin printed anyway. #BerryGate pic.twitter.com/SbliRAEJjg

Users have taken to Twitter to express their frustration after Tesco revealed that it has removed the Scottish flag from fruit packaging after complaints from English shoppers. Dubbed #berrygate, the incident has raised questions about showing the origin of produce on packaging and has caused some users to call for the removal of flags on packaging altogether. 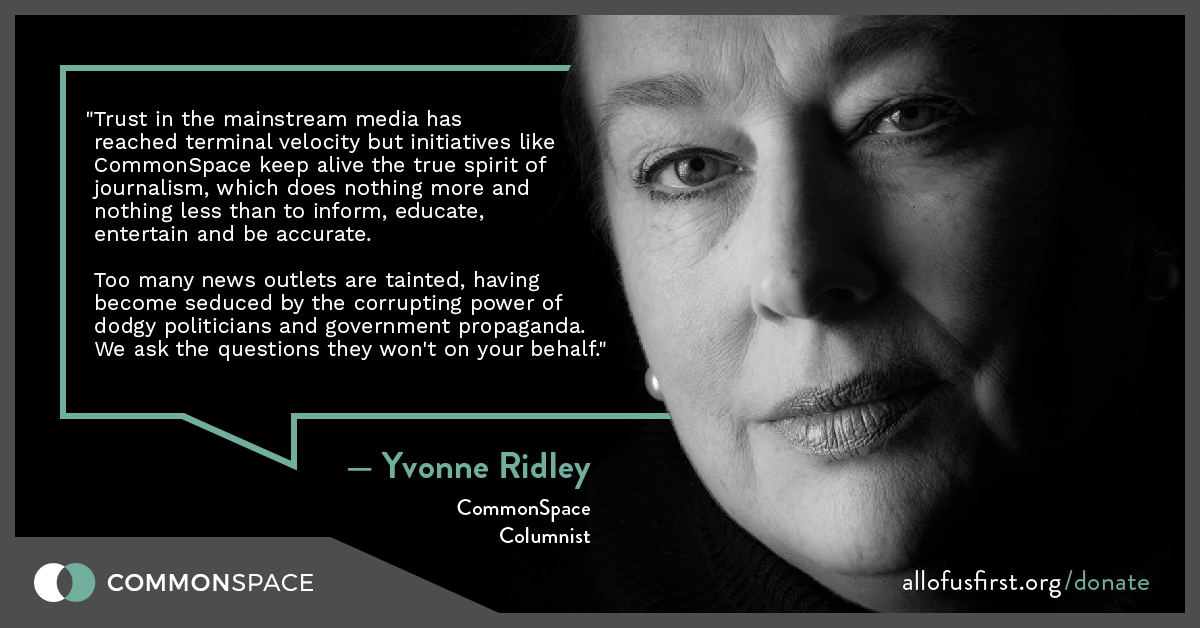