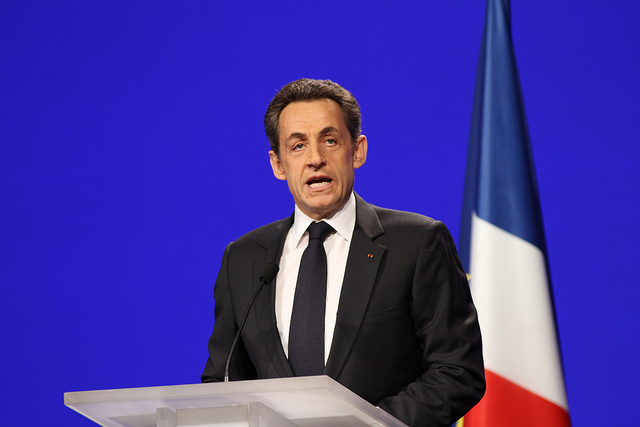 TODAY’S INSTALMENT (19 August) of the CommonSpace daily news roundup includes the return of Nicolas Sarkozy, the falling number of firefighters in Scotland and why now’s the time if you want to move to Argyll and Bute.

News: Sarkozy to launch campaign to be presidential candidate of centre and right in France 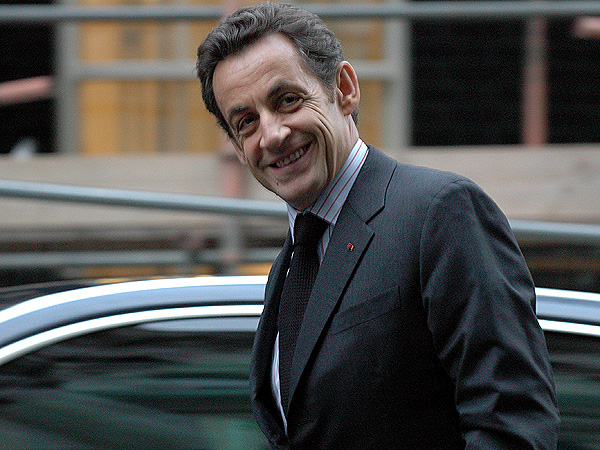 Guess who’s back, back again… Sarkozy will challenge favourite Alain Juppé in a bid to be presidential candidate

Nicolas Sarkozy will launch his campaign to be the presidential candidate for the centre and right in France in a few days, the Guardian reports. Currently the leader of the Les Républicains party, Sarkozy’s primary campaign will take a hardline platform on issues like French national identity and security. The French centre and right is holding an open vote for presidential candidacy which allows anyone on the electoral register to vote if they pay €2 and sign a pledge that says they adhere to “the values of the right and centre”.

Eight months after an election produced a hung parliament in December 2015, Spain has moved closer to forming a government. The acting PM Mariano Rajoy has ceded to a number of demands from the Ciudadanos party and agreed to stand for a confidence vote in an attempt to avoid a third general election this year. Another election was called in June but produced similarly inconclusive results to December.

Medecins Sans Frontieres (MSF) is to withdraw its staff from six hospitals in northern Yemen after 19 people were killed when a Saudi-coalition airstrike hit an MSF building. The international French medical organisation operates worldwide, but has said that it is "unsafe for both patients and staff" to continue working in the Saada and Hajjah governorates. MSF has said that hospitals will still be staffed by local volunteers. 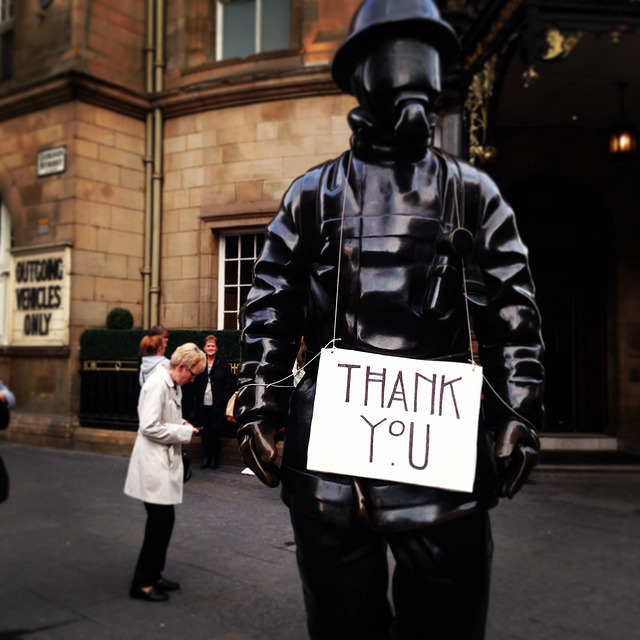 Figures released by the Scottish Fire and Rescue Service (SFRS) show that there has been a drop in the number of staff since the creation of a single countrywide fire service in 2013. Almost 700 less full-time or “retained” firefighters are now employed by SFRS, and there are 289 less people employed in control room and support roles. The SFRS also recorded an 18 per cent drop in the number of volunteers in the fire service between 2013 and now.

Thinktank Reform Scotland has backed plans by the Scottish Government to cut air passenger duty. Reform Scotland noted that only four other countries in the EU have a similar tax, and said that government plans to cut and eventually scrap air passenger duty would improve productivy and tourism, as well as boosting jobs and making travel cheaper for those in Scotland. However, environmental groups have objected to the plans, saying that they could lead to increased levels of greenhouse gases.

Sport: Gregor Townsend to take over as head coach for Scotland rugby team in June 2017 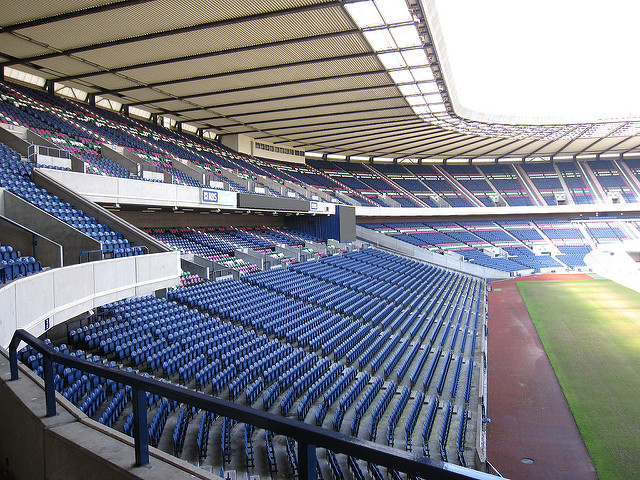 Glasgow Warriors coach Gregor Townsend will take over from Vern Cotter as head coach of the Scotland rugby team in June 2017. Townsend has been with Glasgow Warriors since 2012, and has previously held the post of assistant coach with the national team. 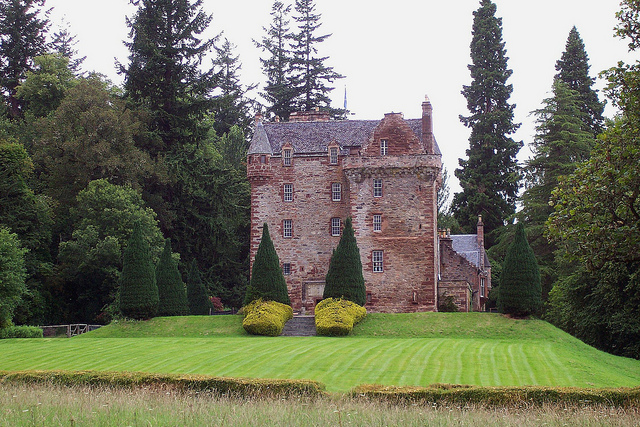 Castle Leod near Strathpeffer has been given government funding for restoration

Castle Leod, which is thought to be the inspiration for Castle Leoch in Diana Gabaldon’s popular Outlander series, has recieved government funding for a restoration project. The Historic Environment Scotland’s (HES) building repair grant scheme has awarded funds to seven projects including a health and wellbeing centre in Paisley.

Weather: Dreich start to the weekend with wind forecast as we move into Saturday 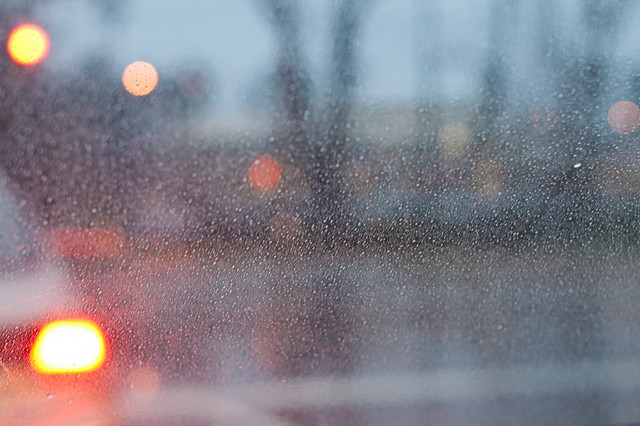 Rain and wind are forecast for Saturday and Sunday

The rain has arrived and the inclement weather looks set to stay for the weekend, as wind is forecast for Saturday. We hope you remember where you left your brolly…

And another thing: Fancy living in Argyll and Bute? 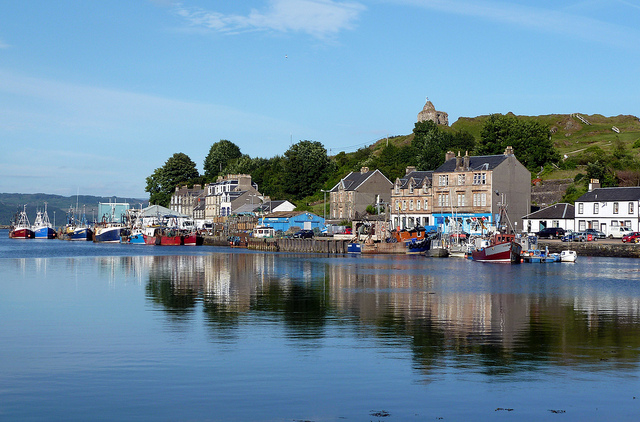 If you've ever fancied living in Argyle and Bute, this is your chance. A fund to encourage people and businesses to move to the region worth £500,000 has been announced. The Rural Resettlement Fund was approved by councillors on Thursday, and will offer rent subsidies to economically active people over the age of 18 and relocation packages to businesses.