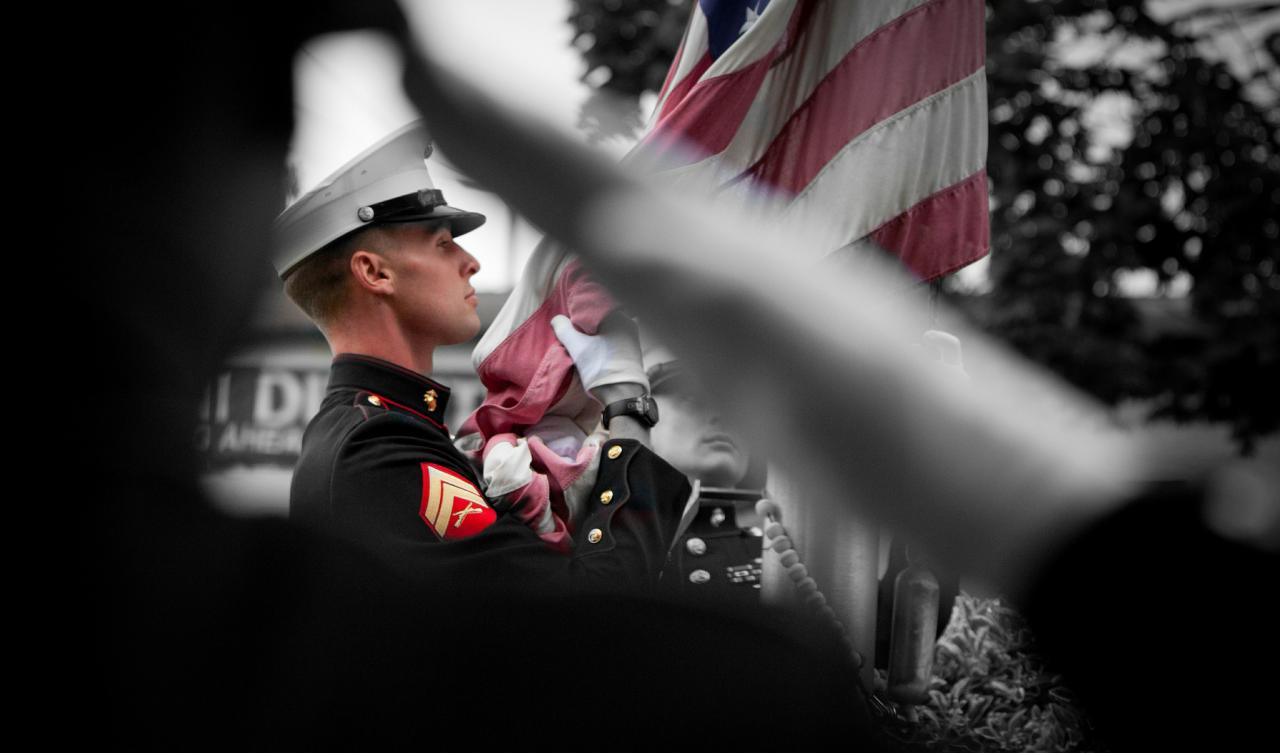 TODAY’S INSTALMENT (Monday 6 March) of the CommonSpace daily news roundup includes: US Military considers increasing ‘boots on the ground’ in final push against Daesh in Syria, Gerry Adams warns British about to re-capitulate “mistakes” of its history in Ireland, you’ve taken liberal futures too far.

News: US Military considers increasing ‘boots on the ground’ in final push against Daesh in Syria 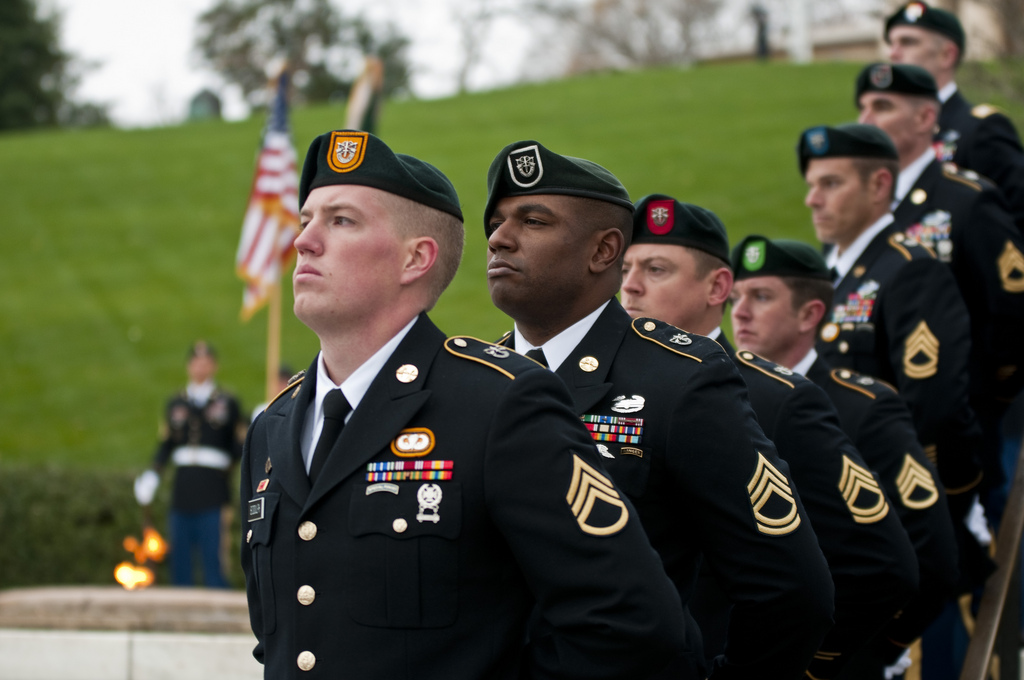 US plans further troop deployment in fight for Raqqa

The US military is considering deploying ground forces in the coming fight for the Daesh (so called Islamic State) ‘capital’ of Raqqa. An increase in the numbers of US special forces fighting in Syria is one part of plans, which also include more bombings and artillery barrages, and more arms for Kurdish forces surrounding the city. Daesh are close to being forced-out of their last stronghold in Iraq, Mosul.

Politics: Gerry Adams warns British about to re-capitulate “mistakes” of its history in Ireland 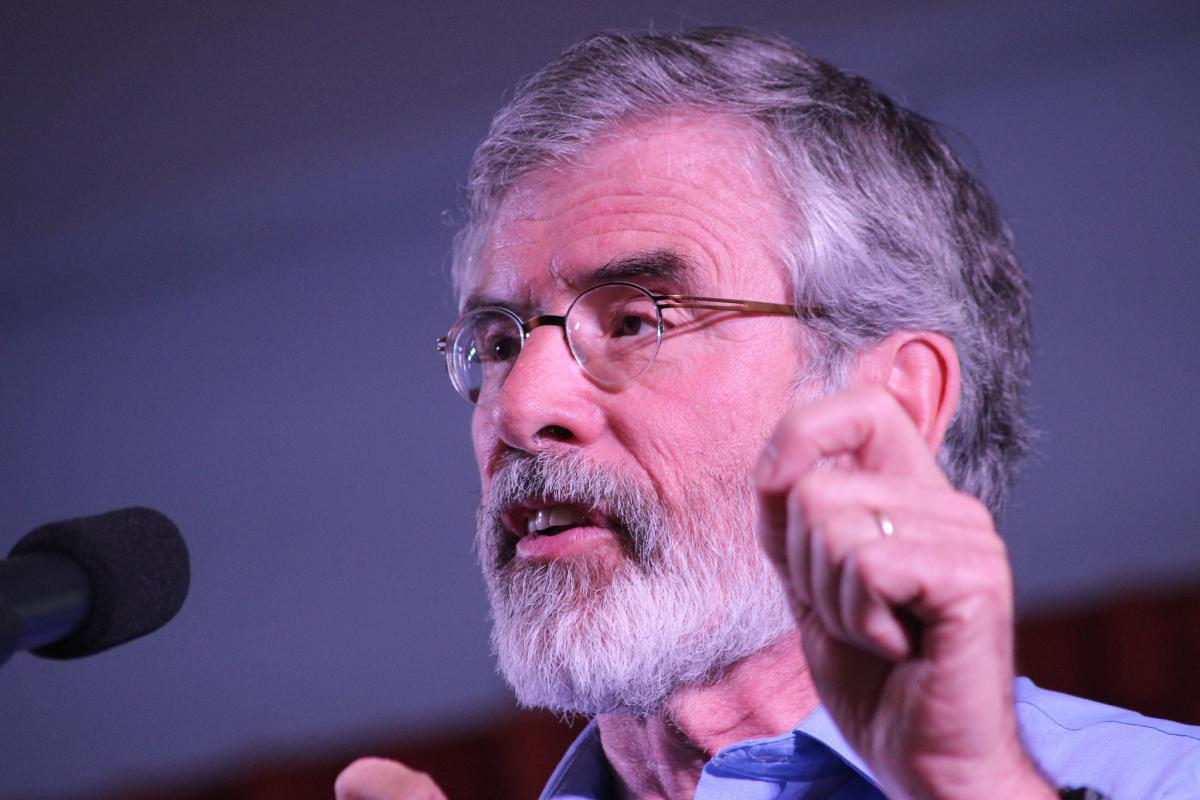 Sinn Fein leader Gerry Adams has objected to the return of DUP chief Arlene Foster as first minister as investigations over widespread misuse of an energy programme continue. Ahead of an intervention by Northern Ireland secretary James Brokenshire, he has warned of the UK Government returning to the “mistakes” of Britain’s bloody and chaotic history in Ireland. 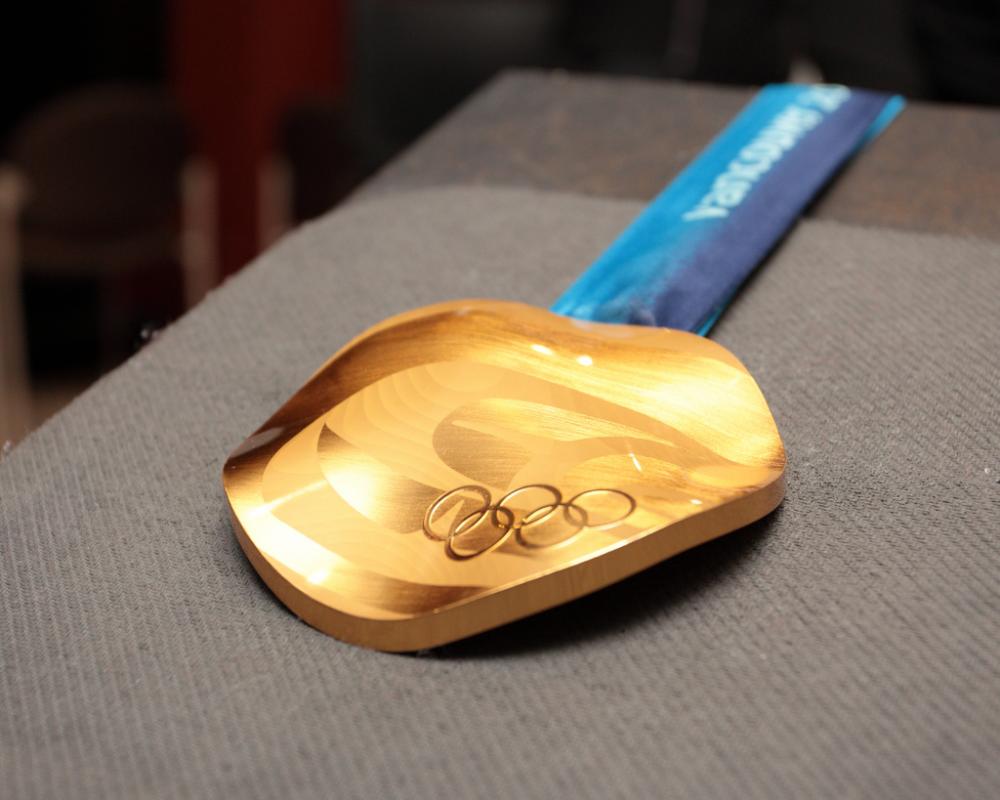 Scot won first senior medals in Belgrade over the weekend 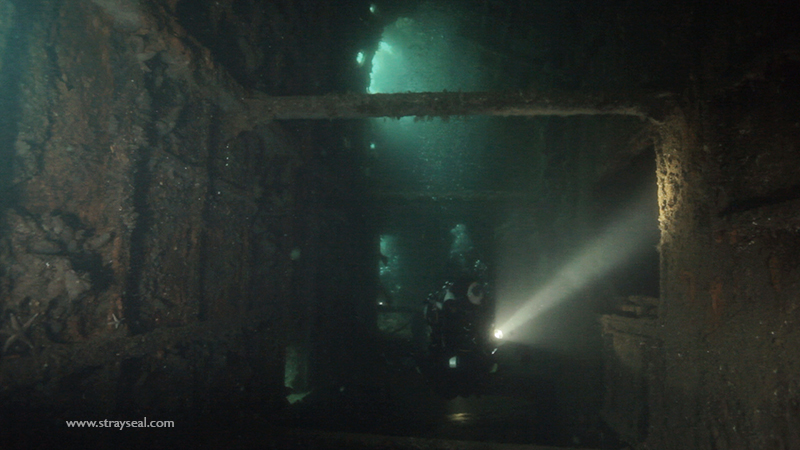 Scuttled WW1 German fleet more fully explored than ever before

New mapping has revealed more than was ever previously known about the German WW1 fleet scuttled in the Orcadian natural harbour.

Weather: Warm with sun and cloud across Scotland 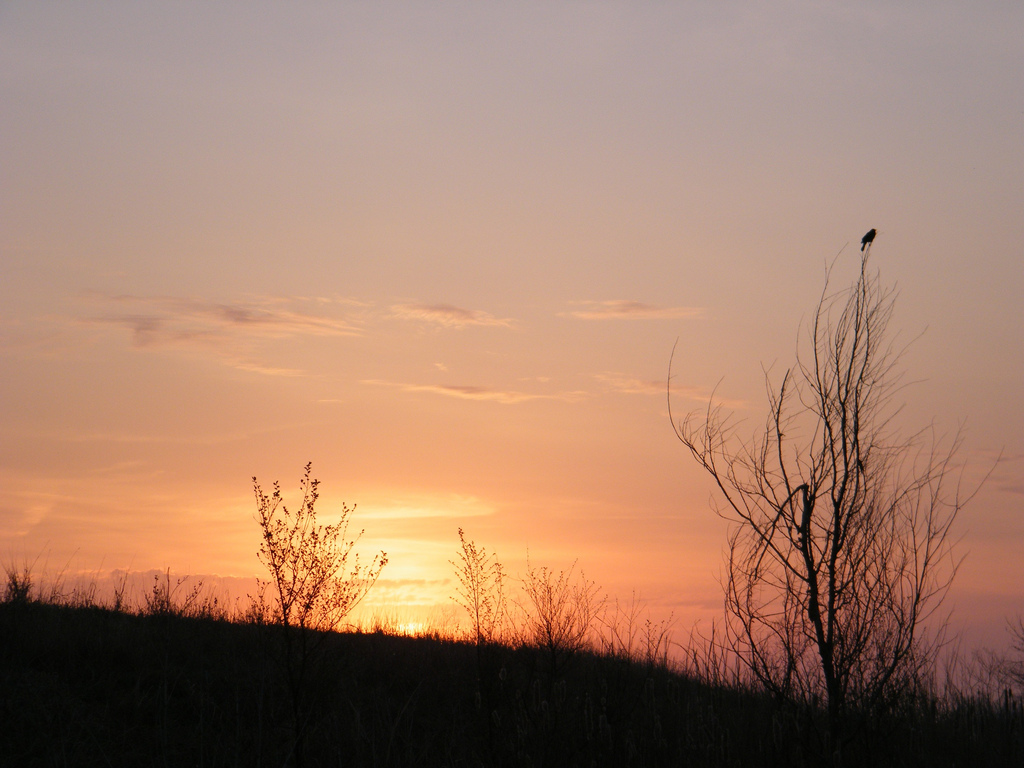 Spring is edging its way in

Temperatures have been an even 9-10 degrees across Scotland today, with plenty of Sun. Spring is edging its way in.

And another thing: You’ve taken liberal futures too far

This is the future liberals want pic.twitter.com/PGbLWyonGb

Far right twitter trolls attempts to demonise minority groups have led to this hilarious twitter trend. But really, comrades, I can no longer commit to this political programme.