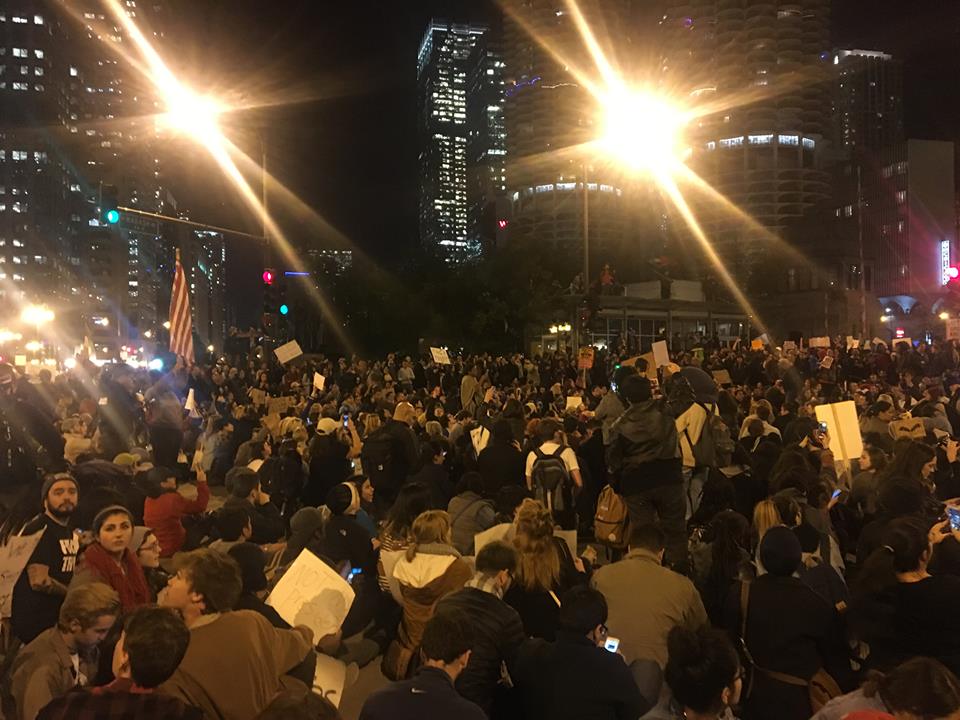 TODAY’S INSTALMENT (15 November) of the CommonSpace daily news roundup includes US school walkouts, an embarrasing UK Brexit memo, and Joe Biden and Barack Obama in the wake of Donald Trump.

Stumbled on a high school walk out protesting Donald Trump. About 150 students in the Tenderloin in San Francisco pic.twitter.com/0C1B9AA6xc

School students across the US are walking out of class to protest against the election of Donald Trump. The protests have spread from San Francisco to Los Angeles and then to Silver Spring and Maryland. Huge protests are planned for the inauguration of Trump, who campaigned on a vociferously xenophobic and bigoted platform. 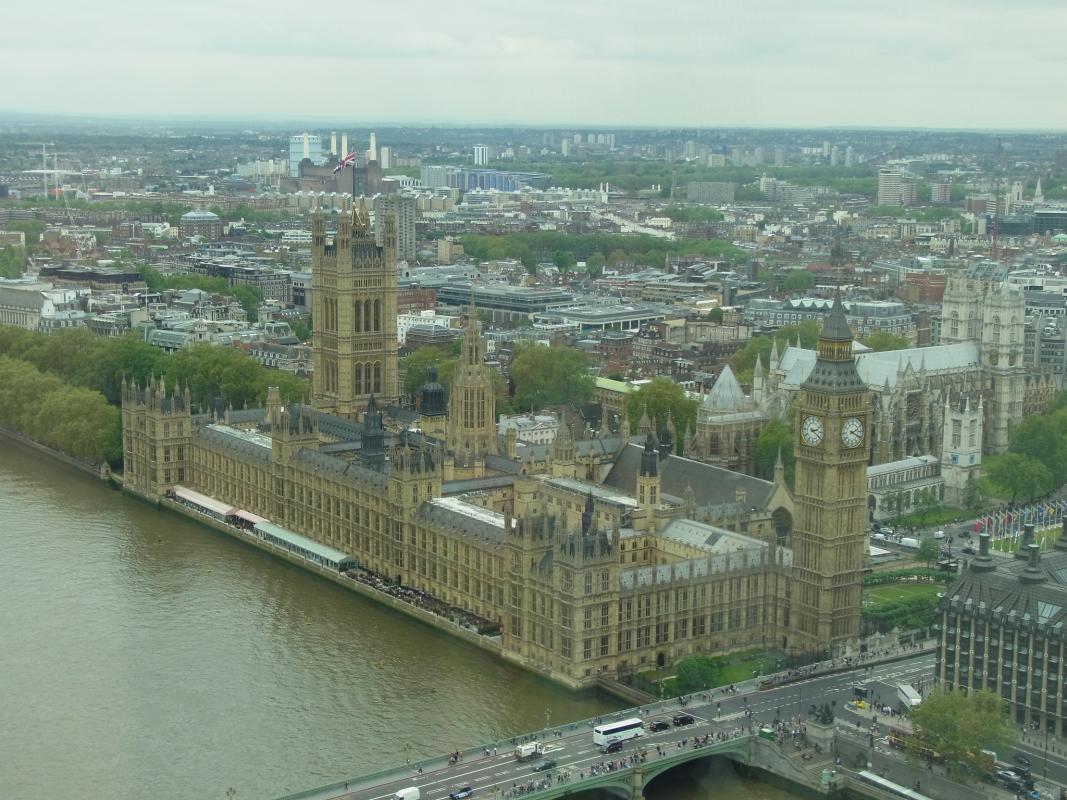 The UK Government has told the BBC it doesn’t “recognise” a leaked memo indicating that the The Conservative government has no worked out plan for how and under what circumstances the UK will leave the EU. Most of the government campaigned to remain within the 28 member state block.

Scottish Labour deputy leader Alex Rowley has appealed for the Scottish Labour party to abandon its unionist stance in favour of a ‘home rule’ position that would allow Scotland to deliver progressive economic policies. His comments place him at odds with his party leader, Kezia Dugdale, who is staunchly pro-Union. 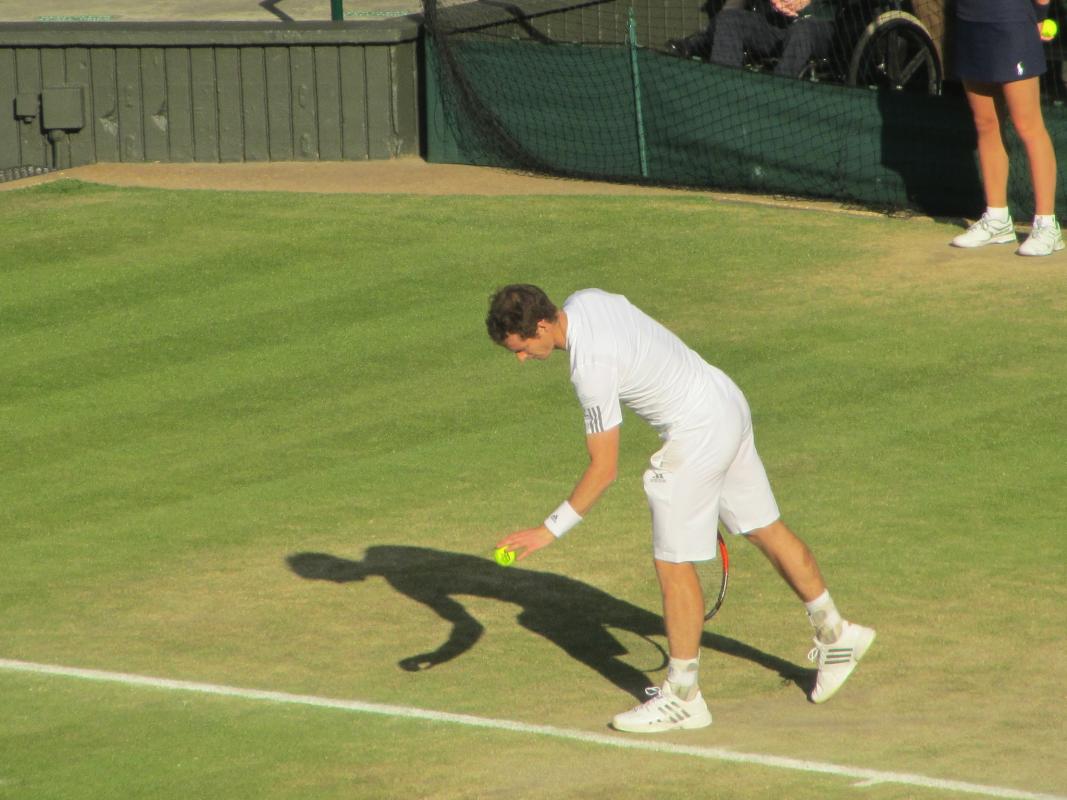 Scottish tennis star Andy Murray has won his first game since becoming world number one. The win against Marin Cilic in London was also his twentieth match victory in a row. 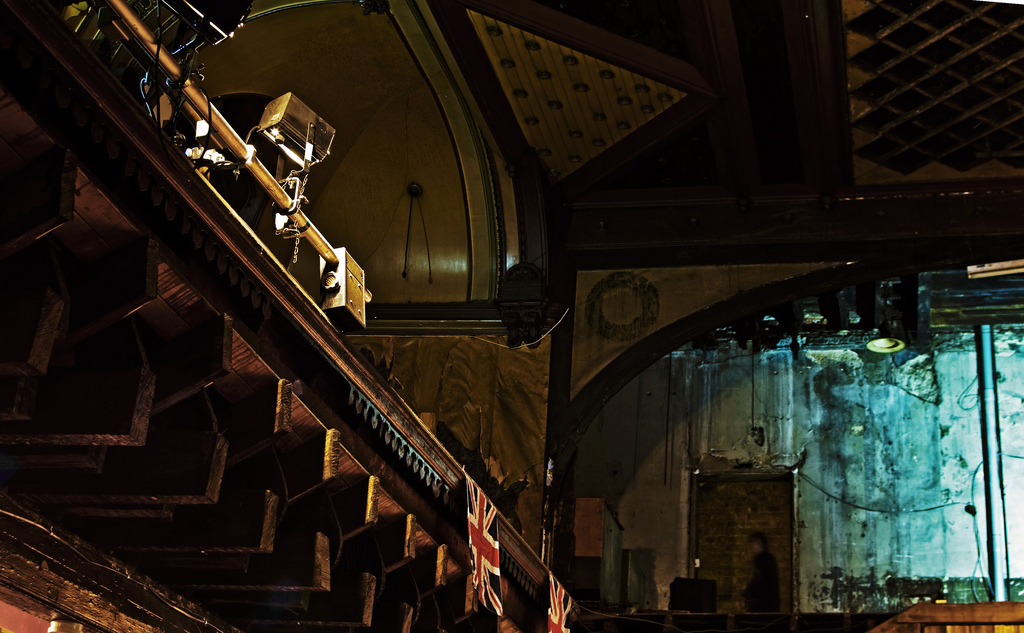 Glasgow’s 160 year old Britannia Panopticon music hall is in desperate need of repair and maintenance and will disappear forever without help, campaigners have warned. 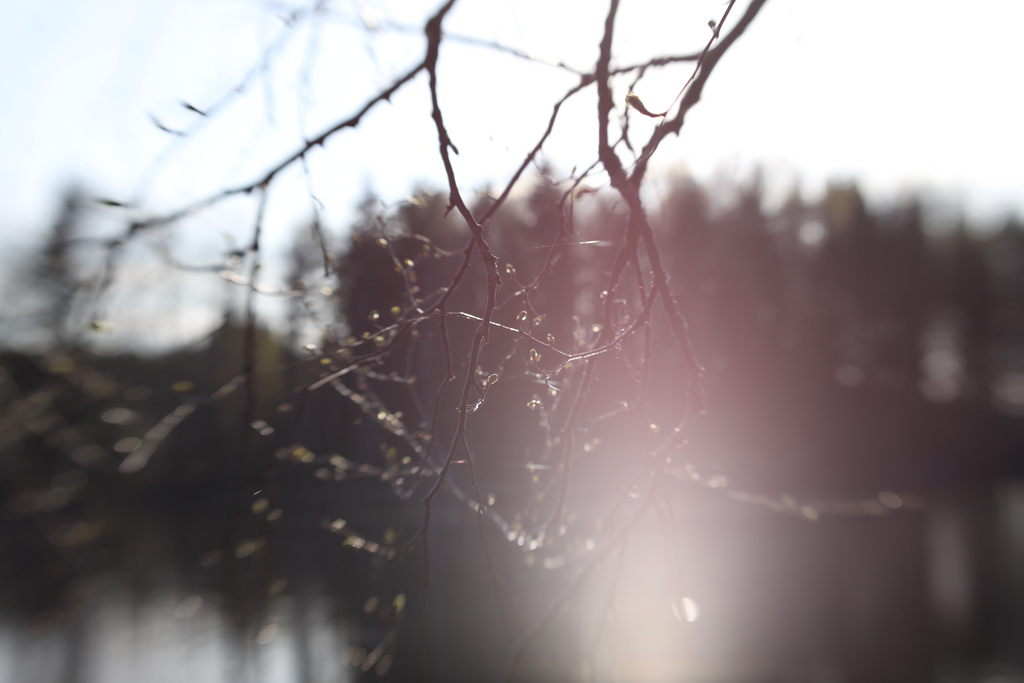 But how long can it last?

It’s the middle of summer, and temperatures throughout much of Scotland are still hovering around 14 degrees, and there’s plenty of Sun and cloud cover.

And another thing: Obama and Biden 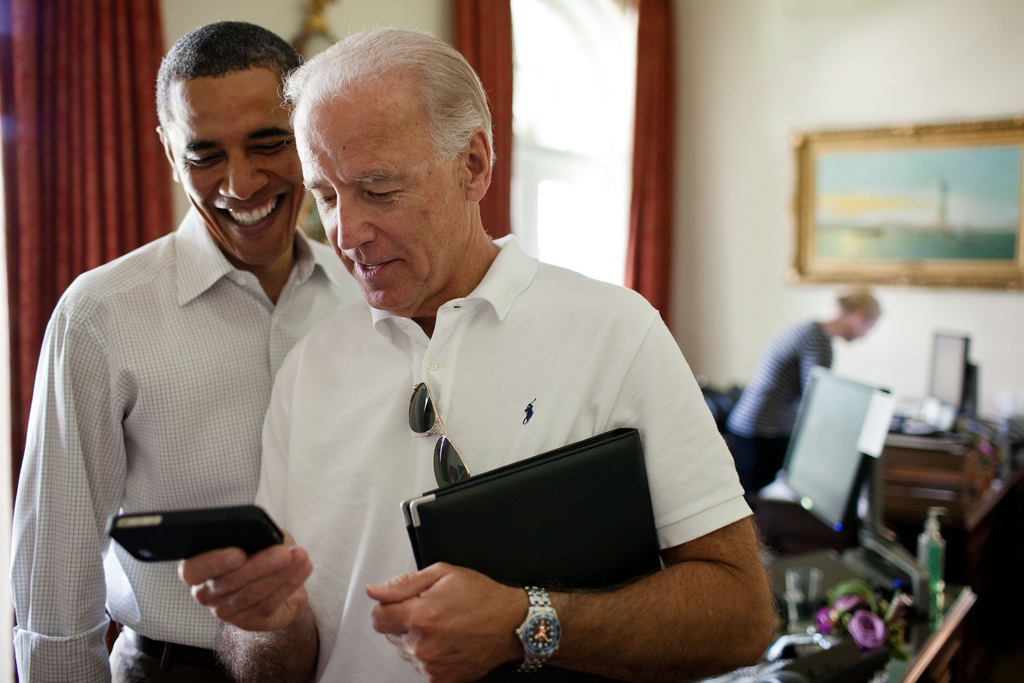 There’s been some cheer in the aftermath of Donald Trump’s shock victory in imagining the mischief of the White House’s exiting inhabitants. 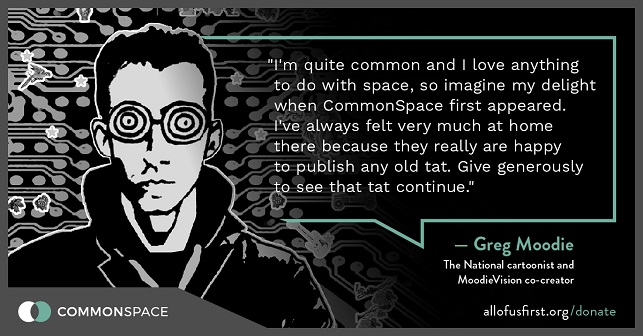