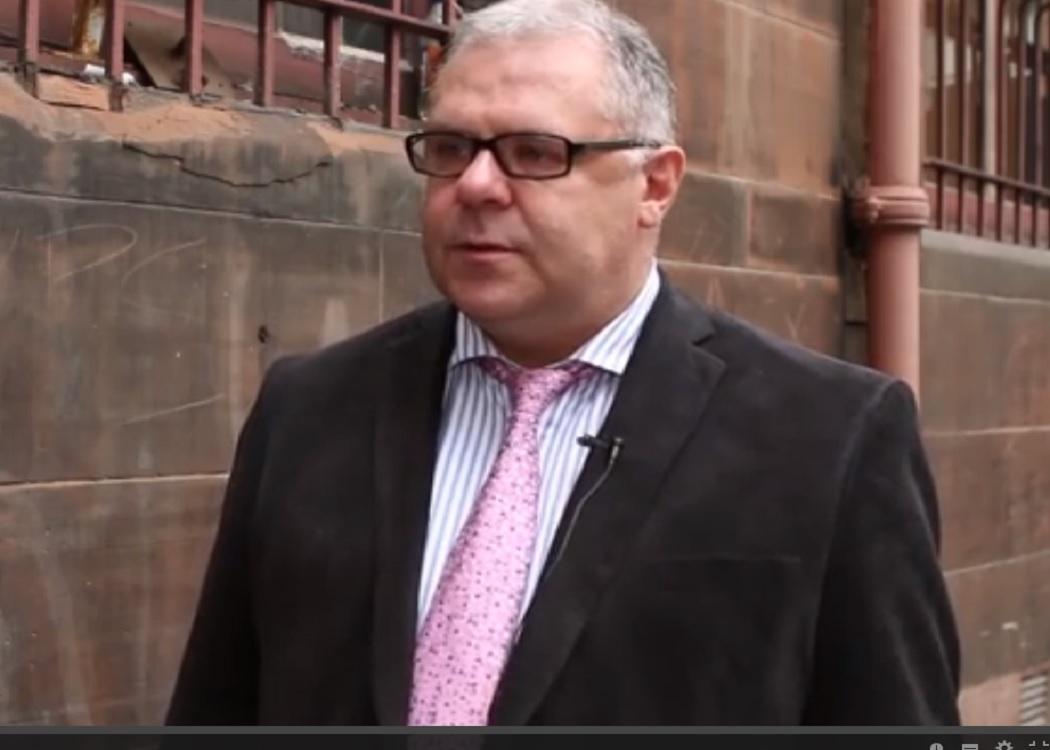 ‘The world according to Derek and Clive, or ‘Kevin’ as he calls himself…’

LEADING Scottish political columnist Kevin McKenna is to join Newsnet.scot as a regular contributor in the run-up to the UK General Election.

Kevin made one of his regular visits to the Newsnet Radio studio to chew over current events with host Derek Bateman. Listen to their discussion of what may happen in Scotland on May 7, what it might mean for Scottish Labour, the SNP, and the final reckoning at Westminster.

As a columnist for The Observer, and an occasional contributor to other newspapers, Kevin’s position as a lapsed Labour voter is well known. But his range of journalism covers many more subjects.

In a wide-ranging chat Derek and Kevin also discuss the prospects for a second referendum on Scottish independence, and whether that would be a good thing so soon after the last one.

Newsnet Scotland will be commissioning Kevin to write for Newsnet in the very near future. Tell Newsnet what YOU’D like to read him writing about and they’ll see what they can do.

Picture courtesy of The Drum