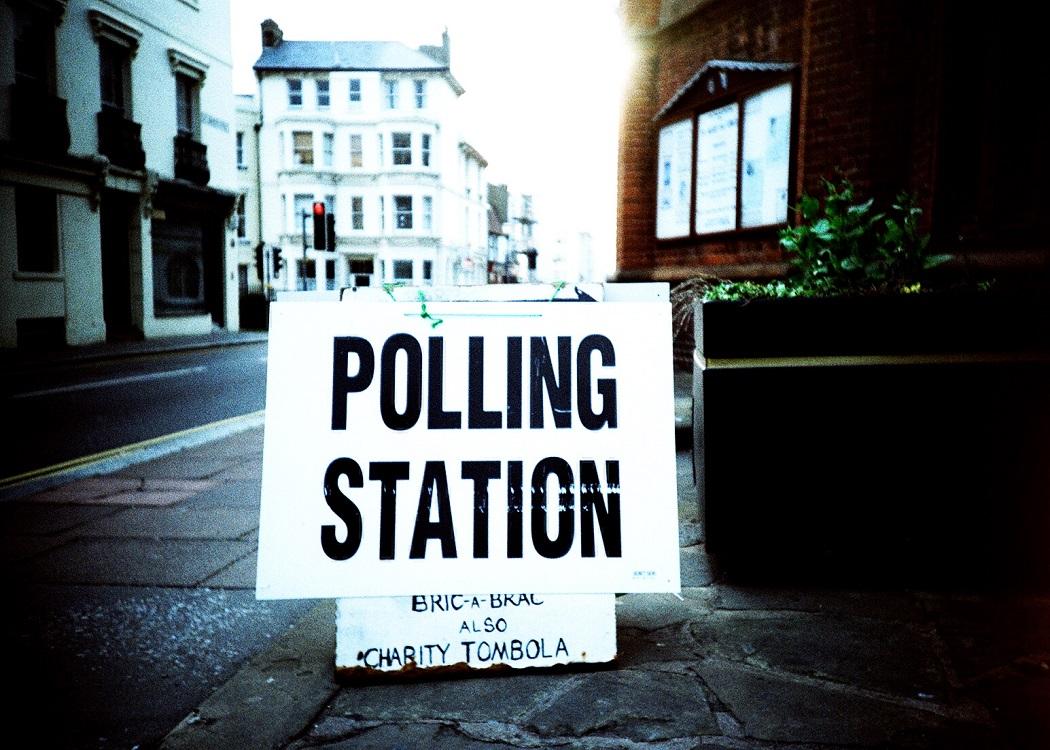 Newsnet says: “The politics graduate turned amateur psephologist has attracted a lot of attention and praise for his interpretation of opinion polling, right through the independence referendum campaign and now into the UK general election.

“His blog has become a must-read for political anoraks and media types. Here he explains the background to his blogging career, and gives Newsnet Radio’s Derek Bateman his take on what’s going on out there as the parties slug it out in the run-up to May 7.”