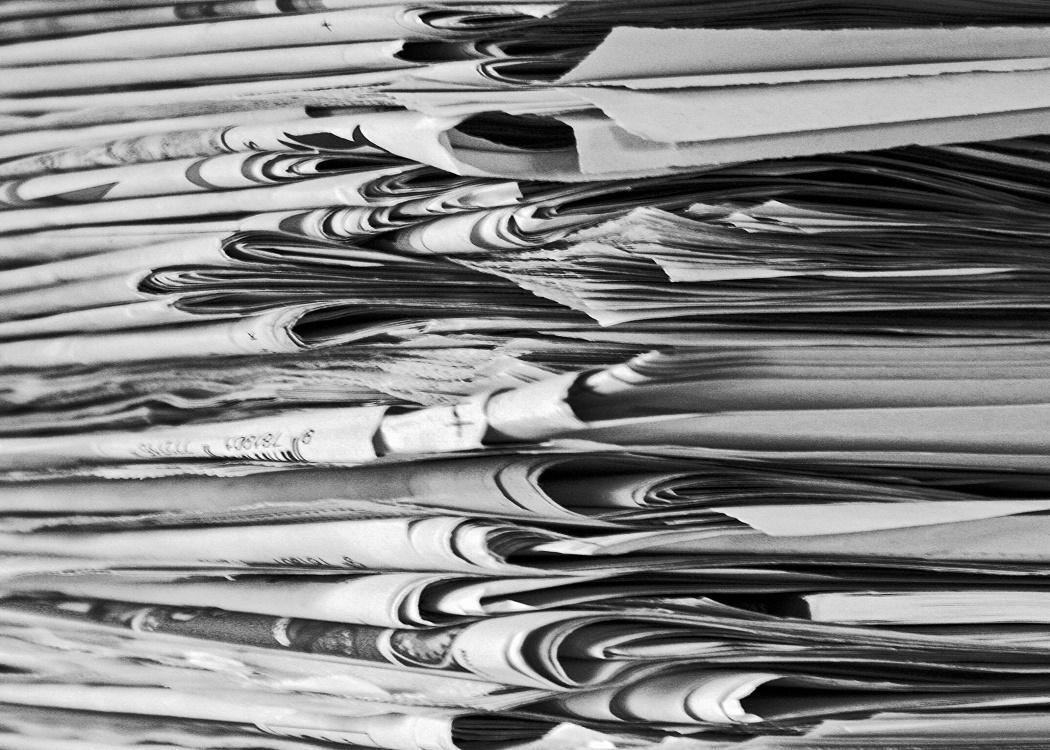 Professor John Robertson turns his attention to the local press

THE part played by local, often weekly, press, in informing local populations in the run-up to elections is less well-studied by academics than are TV and Radio news or the national press.

Yet, a local newspaper like the Ayrshire Post has a readership, in the Ayr Carrick and Cumnock constituency and part of Central Ayrshire, far exceeding that of most other newspapers and challenging closely, in that area, that of the Scottish Sun and the Daily Record.