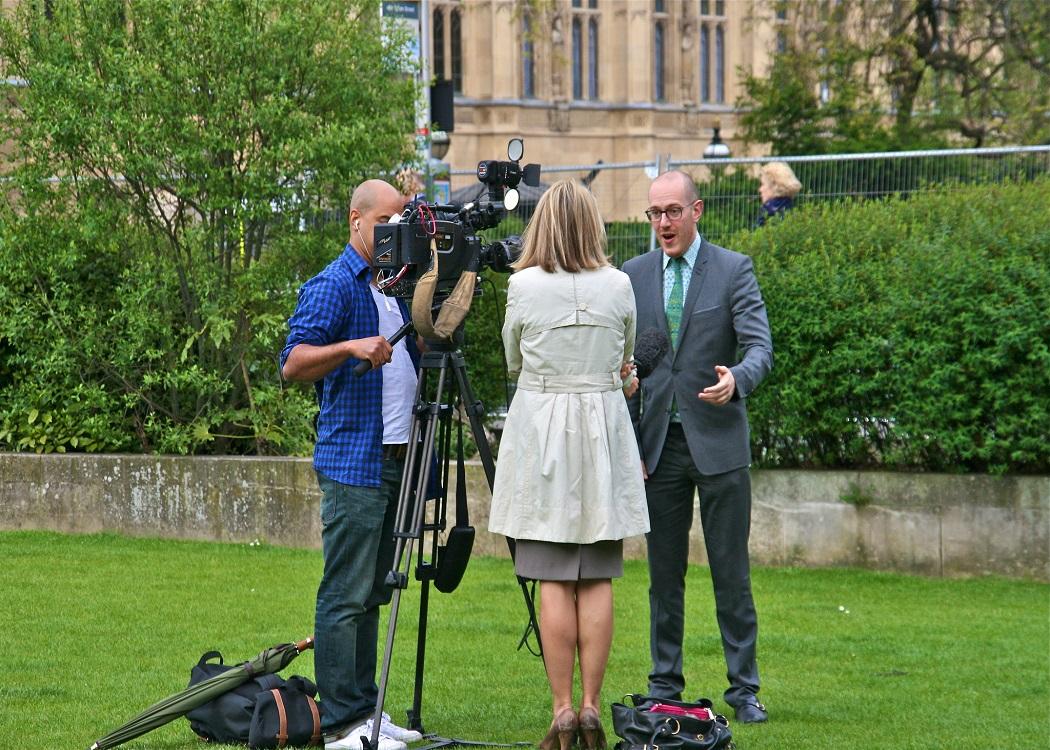 “CLAIMS that hospital can be a dangerous place for people with dementia” BBC Reporting Scotland, 2.2.15

Now that sounds like the kind of news the people need to hear and Reporting Scotland made sure we heard it, in the “what’s coming up” bit during the BBC’s 6 News and then in more detail after 6.30pm tonight.

One of Scotland’s leading experts on the condition, Professor June Andrews, told us that “ward staff sometimes leave patients thirsty, hungry and in pain.”. Further reinforcing these concerns, two elderly partners reported on the neglect of their loved ones and one reporter wondered helpfully if one patient might have never eaten at all, ever, if it hadn’t been for her husband.

Well, this must have come from a new report published the same day or the day before? It’ll be one of the findings in a Scottish research report from academics or a health board, won’t it? Well, actually, not really. I had a thorough look, as I do.

Click here to read the full column on Newsnet Scotland.

Picture courtesy of Scorpions and Centaurs