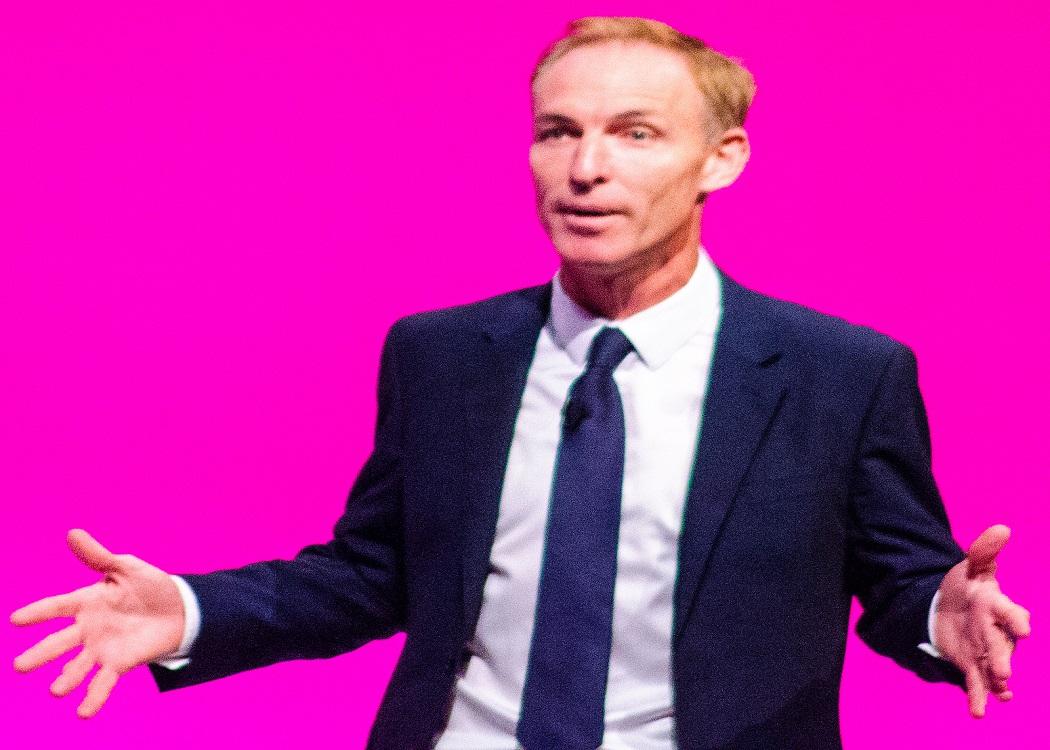 I HAVE a friend who’s an airline captain and trains other pilots. He says it isn’t the technical side of flying you have to think about, but how you react to a problem.

He was monitoring an experienced flyer who responded properly at the controls to sudden wind shear on descent and immediately pulled up for a go-round. But when he asked him what action he was going to take next, there was no reply. He looked over and his colleague staring ahead, dumbstruck through panic. That pilot will never be a captain as a result.

I am wondering if that is the fate of Labour’s pilot Murphy, whose leadership tenure looks like a mission in trouble. Jim can definitely do the technical driving and in normal circumstances would be on cruise control. But here, he is trying to avert a dive to oblivion and he needs not Kezia Dugdale on the flight deck but Keir Hardie, Clem Attlee and Tony Blair – with Tom Johnston on navigation.