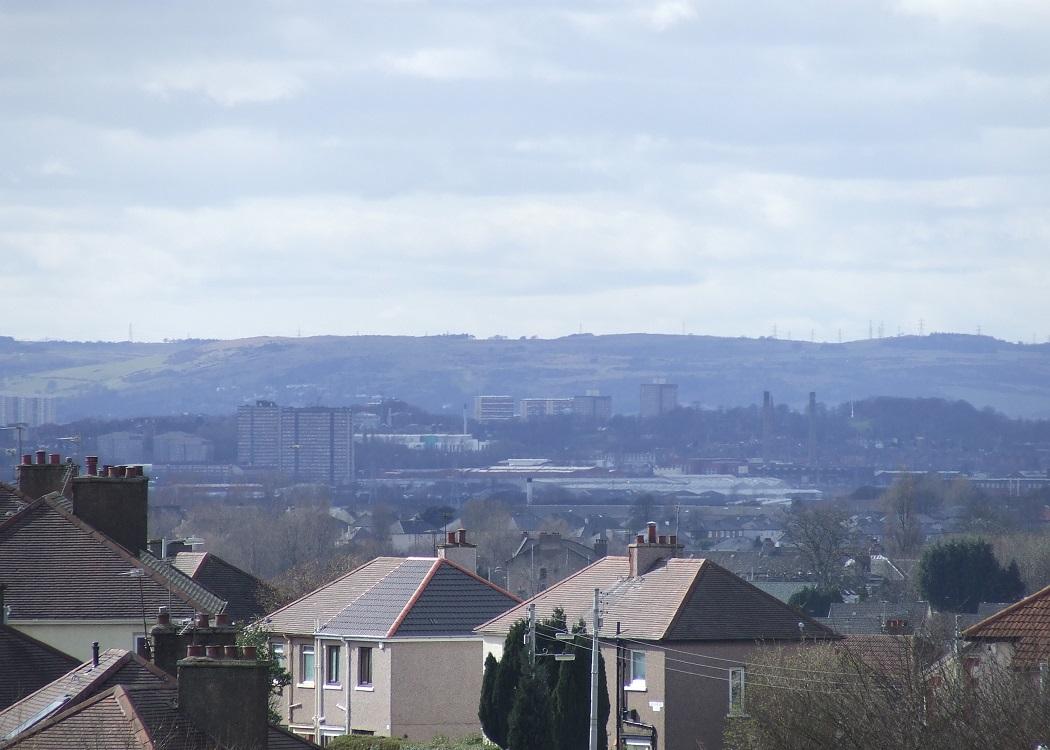 GLASGOW’S appalling health record is the result of poverty, lack of drive and a feeling of uselessness amongst people in some areas of the city, according to Scotland’s leading public health expert.

Sir Harry Burns, who previously held senior public health positions at Greater Glasgow Health Board and the Scottish Government, says the city is paying the price of industrial decline and its impact on social cohesion over the last 40 years.

In a fascinating interview on Newsnet Radio / Bateman Broadcasting, Burns said that social breakdown has been the real root cause of poor health. In his view, many children today have grown up in circumstances where their parents – and even grandparents – have been without work. The impact on some communities such as the East End has been catastrophic.

“If your parents are heroin addicts, they don’t know how to parent, they’re neglectful, they leave you alone in the house aged five while they go out for drugs, how secure do you feel? How secure do you feel when you know that no matter how hard you try you’re never going to get a job? ” asks Burns.