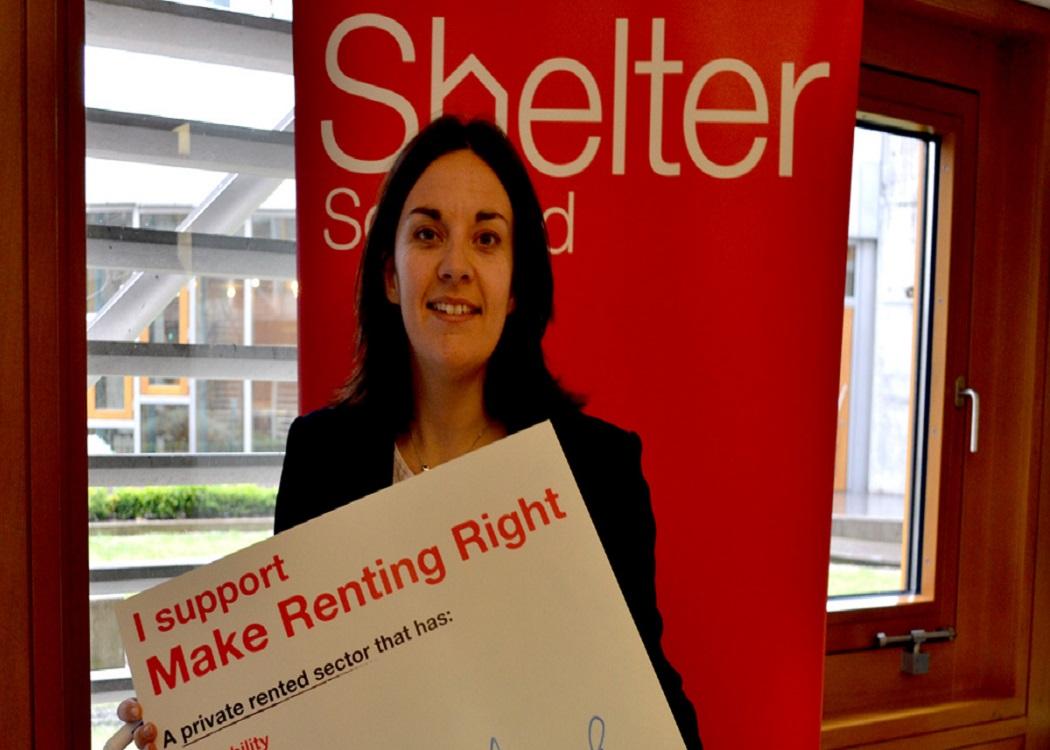 PHEW! That was close. Twitter was alight with suggestions Labour would pick Kezia and Gordon Matheson – the dream team from Minions, the movie.

You could sense the anticipation across Yes Scotland and the belly laugh that would follow. But, thankfully it was not to be and we ended up with at the very least a sensible combination.

A woman leader is a plus, so is a male deputy. A young leader is a bonus, so is an older and wily compadre. Dugdale probably triumphs largely because of her starting role as deputy and therefore with an incumbency factor and, while she hasn’t lit any fires on the heath yet, she hasn’t burned down the house either.