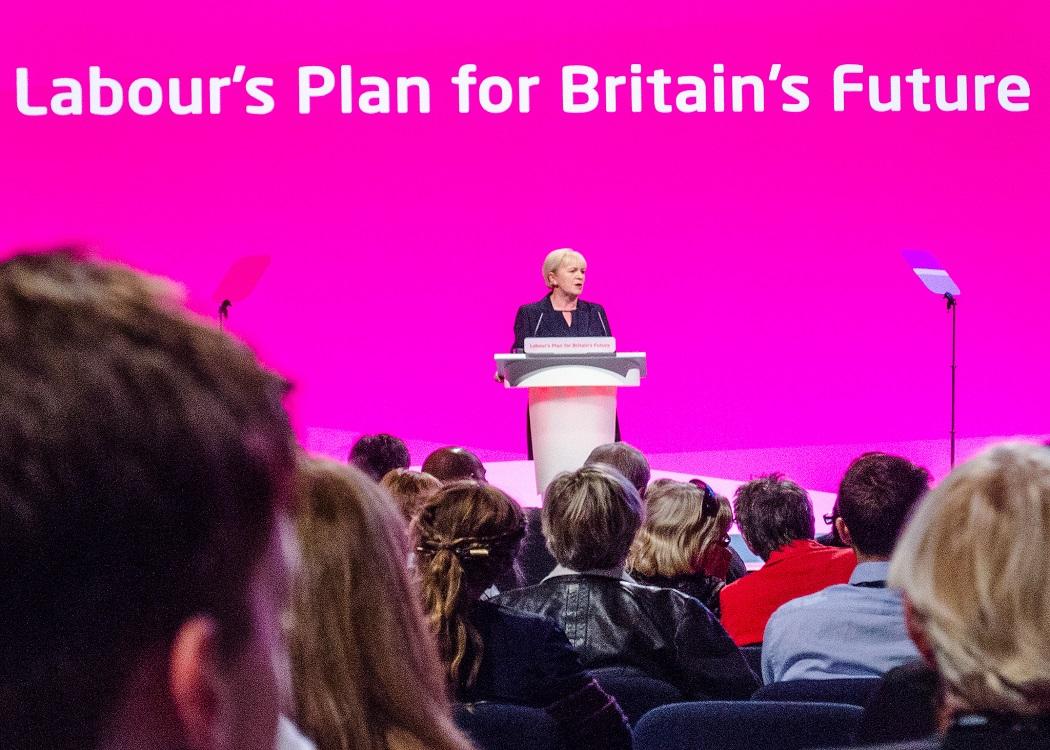 Jamie Kerr, immigration lawyer and a leading figure in the in-party grouping Labour for Scotland, tells Derek Bateman about his hopes for Scottish politics, post referendum.

JAMIE, a Labour Party member who campaigned for a Yes vote, was a prominent voice urging his party to adapt to the changing mood of Scottish politics.

A party loyalist, nevertheless he’s pressing the new Scottish leadership to pay more attention to public opinion in Scotland, and to recognise what made Labour voters turn to Yes rather than toeing the party line and voting No last September 18.

In this fascinating interview, he discusses Scottish politics today, and Labour in particular, with Derek Bateman.