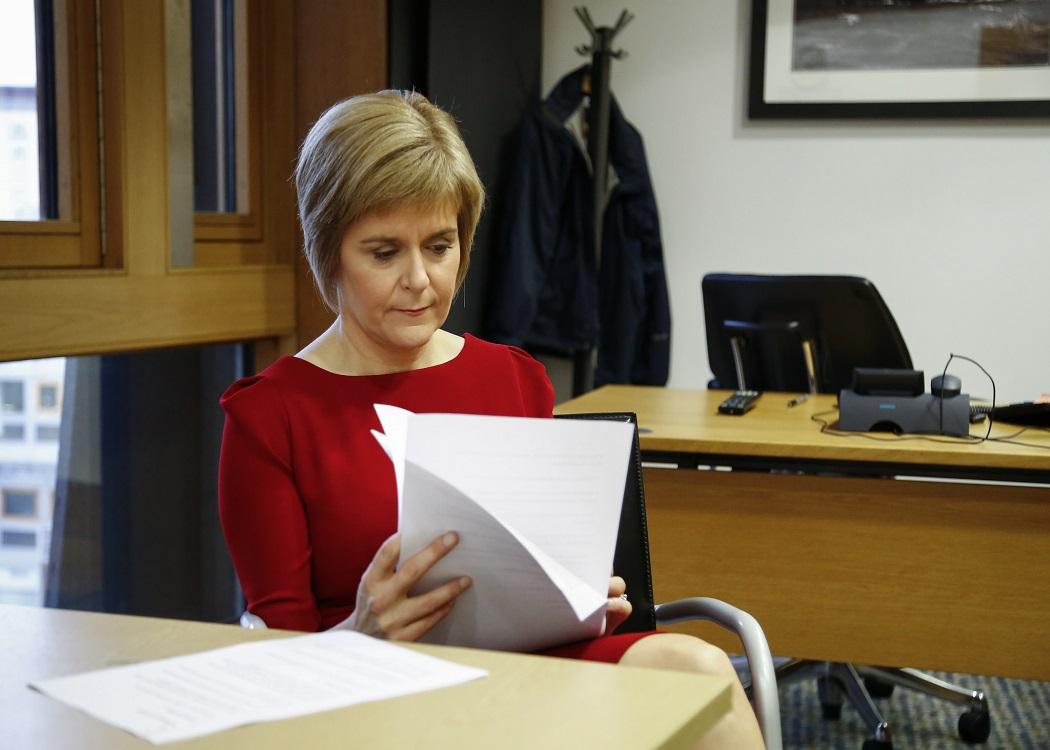 By G.A.Ponsonby and Newsnet.scot reporters

A LITTLE bit of journalism died yesterday. Its demise was confirmed in the Daily Telegraph on its front page just before 10pm. The cause of death was contained in a memo apparently supplied by the UK Government.

For anyone still unaware, a smear campaign was launched against Scotland’s First Minister by the newspaper and seized on eagerly by the Labour Party. The smear was a claim by the Telegraph that Nicola Sturgeon wanted David Cameron to remain Prime Minister. The basis was a bizarre memorandum supposedly handed to the right-wing newspaper by someone in the UK Civil Service.

According to the Telegraph, Nicola Sturgeon had told the French Ambassador she didn’t think Ed Miliband was Prime Ministerial material. The UK Government memo said she expressed a preference for the Conservative leader.

The story took social media by storm. If true, it would undermine the SNP’s whole election strategy which was based around pledging to keep the Tories out. Which is why the “memo”, apparently written by someone not at the meeting, just didn’t ring true.