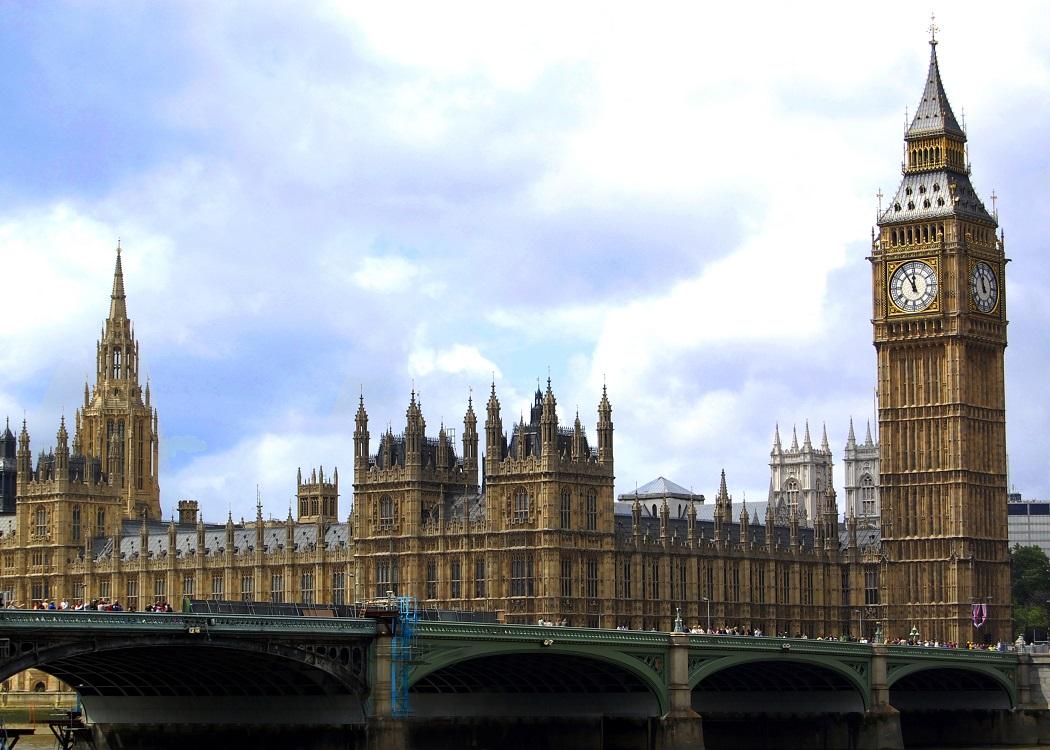 A WEEK to go and is there any doubt? Of course there is. This is an election, not an opinion poll and if there’s one thing we’ve learned, it’s that you can’t trust the people… the buggers will do precisely what they want and to hell with the experts.

In our system, it only takes a handful of Don’t Knows to think: ‘Damn it. Ian Davidson’s office did help me with that debt problem and even if he is a supercilious wee Rangers man, he keeps my vote.’ You can stack up as many votes as you like but if he gets a handful more than you, he takes it all and you walk away empty-handed.

No matter what the polls are saying, that’s what will happen to some of the SNP candidates next week, left wondering What if and If only…

It isn’t scientific, it’s organic, human and unpredictable and up to 30 per cent Undecided is a Death Star of an imponderable hovering over the vote.