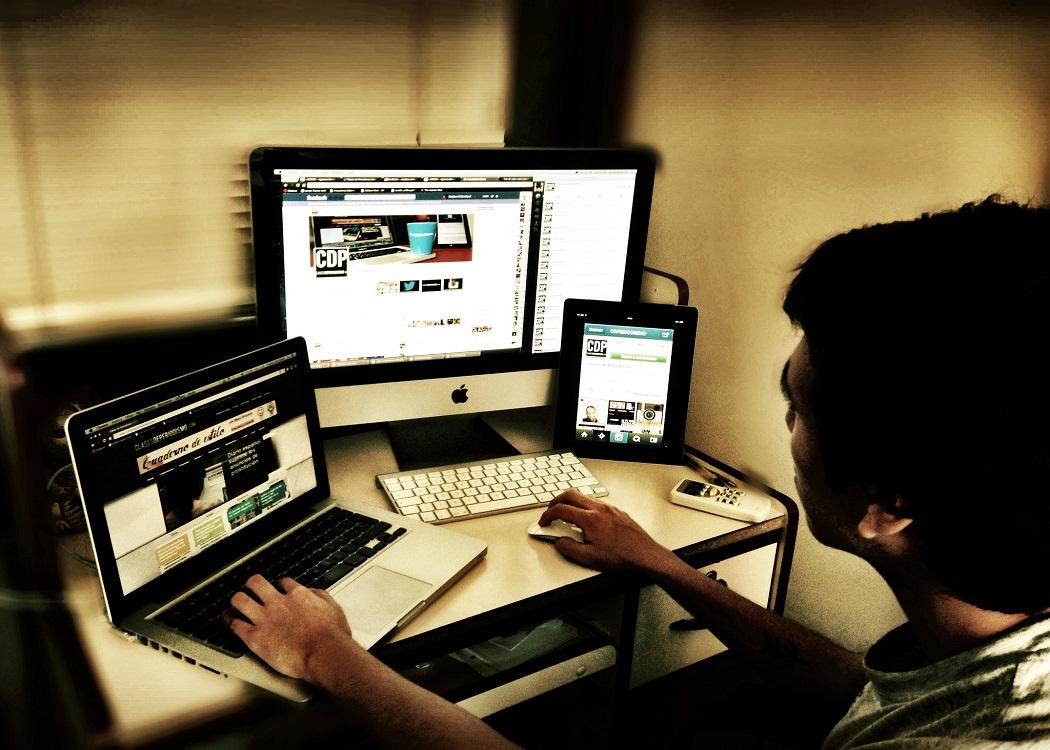 G.A. Ponsonby, a founder and former editor of Newsnet.scot, presents a personal view on where Scotland’s ‘alternative media’ should go next…

IT’S a term that was thrown about with abandon during the referendum campaign – “New Media”. The internet had given birth to several new online “news & views” vendors and now Newsnet, Bella and Wings were going to take on the traditional media.

At last, we thought, the voting public has an antidote to the poisonous misinformation emanating from traditional outlets.

But it didn’t pan out as hoped. Yes lost the referendum. The scare stories and lies seeped into the public consciousness. Too many people believed what they read and heard. The ‘New Media’ had little impact.

The truth is there never was a new media. Three solitary websites [four if you counted National Collective, now defunct] each with their own message could no more take on the might of the traditional media than three lone voices with their own unique chant can out-shout several thousand football fans singing in unison.