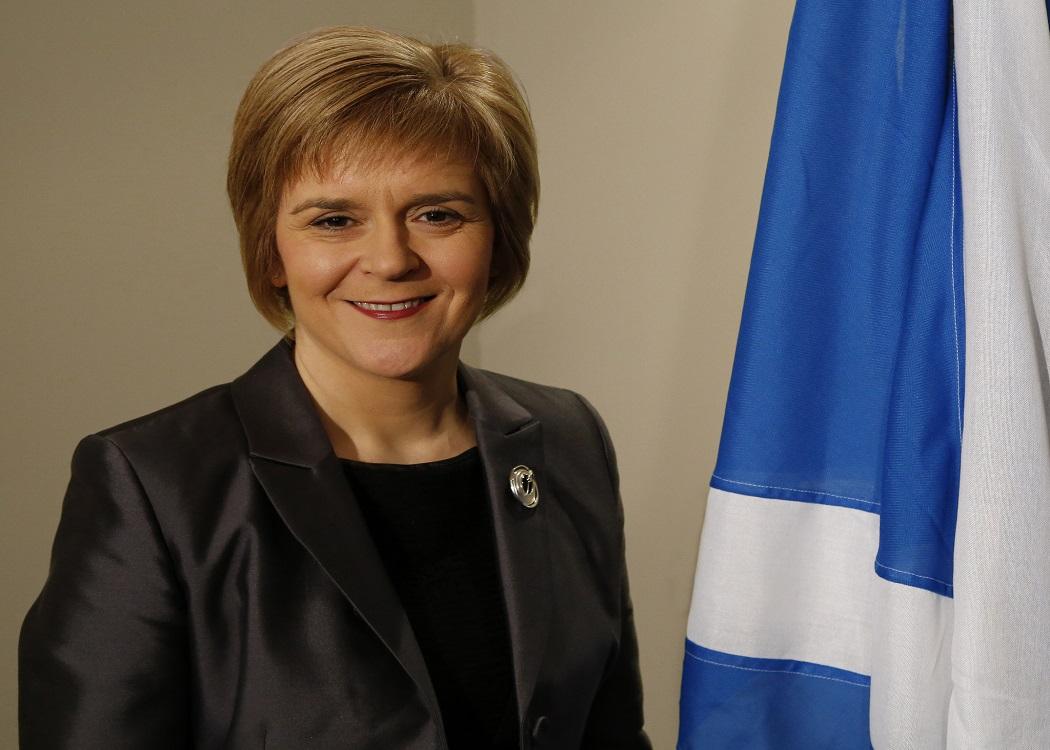 JONATHAN PORTES, director of the UK think-tank the National Institute of Economic and Social Research (NIESR), has backed the credibility of First Minister Nicola Sturgeon’s plans to deal with the UK deficit, its growing debt pile and her alternative direction to George Osborne’s austerity plans.

Following Sturgeon’s recent high profile speech at University College London, Portes described the strategy she set out as fiscally sustainable, enabling both the annual deficit and national debt to fall over the period of the next parliament.

The First Minister outlined an approach to borrowing that would see billions injected into the economy in the form of public spending, with the aim of improving growth and therefore boosting the economy further. The idea – supported by numerous leading economists – is that a stronger economy would find if easier to pay down debt than the “austerity” approach, allowing a longer period to pay down debt.

In a BBC interview, it was put to Portes that things were not too bad, with inflation low and employment and growth increasing. The NIESR director pointed out that Osborne had changed course in the last two years, easing his foot on the austerity pedal in the hope of stimulating the economy in advance of the general election. Portes emphasized that – six years after the recession and banking crisis – the UK economy has still not recovered to its 2008 level.

Portes, a former Chief Economist at the Cabinet Office, is not alone in economic circles in identifying Osborne’s economic strategy as inconsistent.