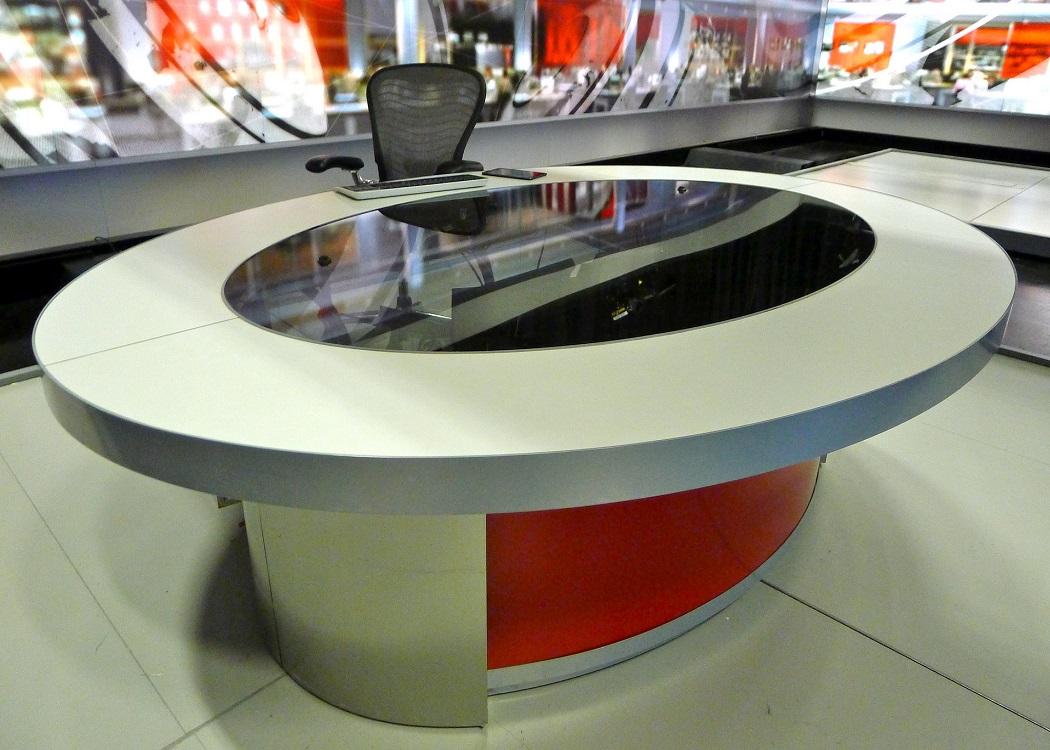 SCOTTISH political blogger Chris Silver has launched a podcast series discussing the case for addressing what he describes as “Scotland’s media deficit”.

Featuring contributions from various bloggers and journalists involved in covering Scottish politics, the podcast is being published in advance of a forthcoming book which discusses the subject further.

He argues that new media can never replace the mainstream, not least because of the cost of entry to the market. Silver instead discusses the crisis facing the mainstream, and the potential for the “new” alternatives. Featuring clips from journalists Lesley Riddoch and Ian Bell, as well as commentator Stuart Cosgrove, it makes a fascinating listen.

Click here to listen to the podcast on Newsnet Scotland.