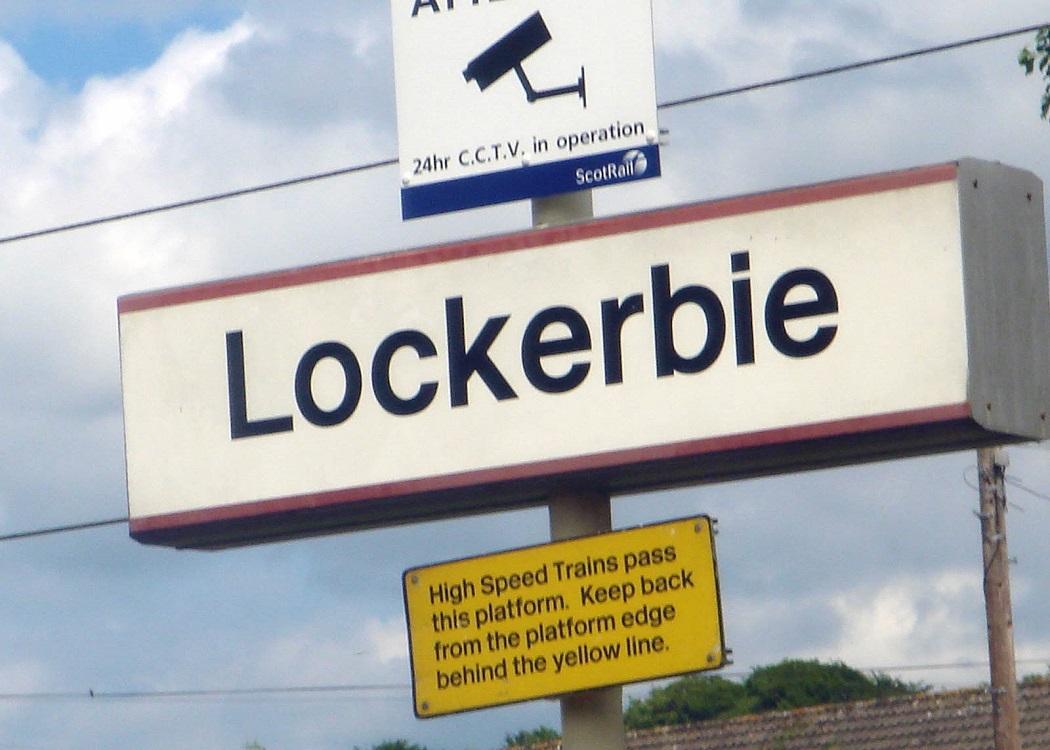 Derek Bateman reflects on the troubling tale of Labour, Libya and the Megrahi case

WITH an election looming, it’s worth reminding ourselves of what Labour governments actually get up to in office – irrespective of what they claim they are going to do.

In England this election may be a judgement on the Coalition, but in Scotland it is a question of who offers the best barrier to more right-wing punishment to the working and non-working population…Labour or the SNP?

When I consider this, I cannot help thinking of that recent Guardian report detailing co-operation between the British government and Libya under Gaddafi, and Newsnet.scot’s very thorough analysis this week of what was going on in Scotland when Megrahi’s release was being discussed.

This tale of betrayal of British and American interests – as opposed to commercial advantages which was their real objective – opens up a whole area of the Blair government to exposure for its double-dealing and naked hypocrisy affecting Scotland. It also leads directly to the door of Jim Murphy and reveals an untrustworthy individual who is the enemy of justice and transparency.