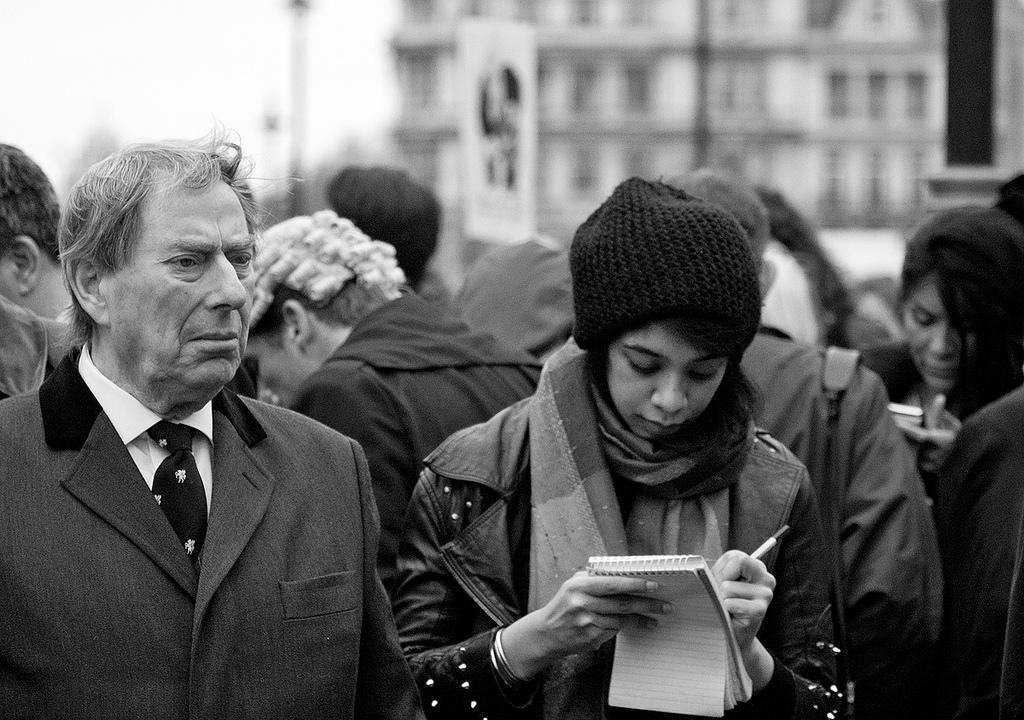 STUDENTS are being charged money to get one article a month in Newsquest titles, it has emerged.

Newsquest – which owns more than 200 newspapers in the UK and includes Scotland’s Herald & Times Group in its stable – has written to colleges with journalism courses to put forward the offer, claiming that paying for publication will help students build a portfolio of work.

Diana Jarvis, who coordinates the group’s Young Reporter scheme for Newsquest South London, said the opportunity was “an exciting and unique chance to work for a local paper”.

The students, Jarvis added, “would work as journalists for an online newspaper, writing one article per month for a period of eight months”.

The university or college is expected to pay PS100 and the student a PS20 registration fee.

Students will then compete against each other to win prizes. The top three will be marketed as the face of the scheme for the following year.

“While Newsquest is sacking professional staff on its titles, it is charging journalist students for writing articles for them,” Stanistreet said.

“The unpaid intern has become the scourge of the media profession – now Newsquest is asking for journalist students to actually pay for a by-line. The company’s cynicism beggars belief and preys on young people desperate to get a break in a competitive industry.”

Stanistreet added that college lecturers she had spoken to were “outraged”.

“We also know that Newsquest is using students to do shifts at its subbing hub in Newport, after sacking sub-editors on its newspapers across the land.

“Newsquest and other newspaper groups have been upfront about saying they intend to increase the amount of free copy and photographs they use supplied by readers – clearly part of their strategy in delivering this is to expect aspiring journalists to pay for the privilege,” Stanistreet added.

Newsquest, which owns various titles in Scotland including The National, The Herald and the Evening Times, has made headlines in recent years over staff cuts. In 2013, at least 20 jobs were reportedly cut from The Herald & Times group, adding to a swathe of cuts across the company.