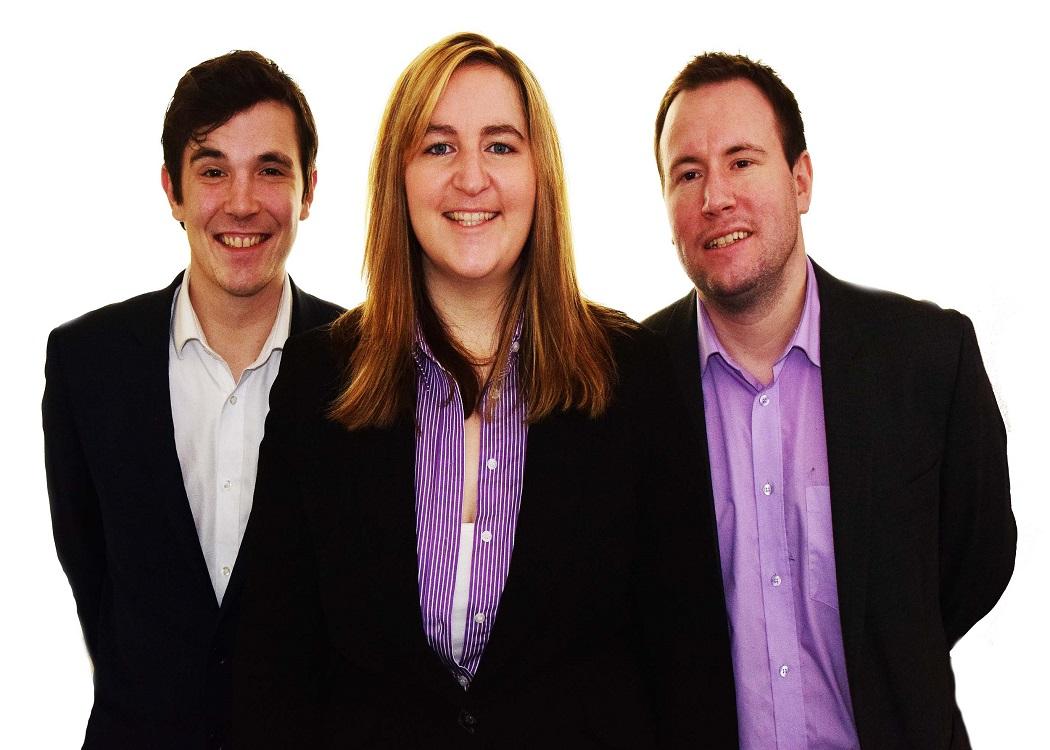 THE past 12 months have been the most unpredictable, and perhaps most significant in Scotland’s recent history.

Those months have also proved one of the most trying times for the Scottish media, and NewsShaft has been no exception. The traditional press has been on shaky ground for years, but in this post referendum Scotland, even that alternative media which flowered out of a desire for something different, something independent, something Scottish, has struggled.

A continued deficit in resources, finances and overall support has ultimately led us to the crossroads at which we find ourselves. Which regrettably, must be the end of the line for NewsShaft .