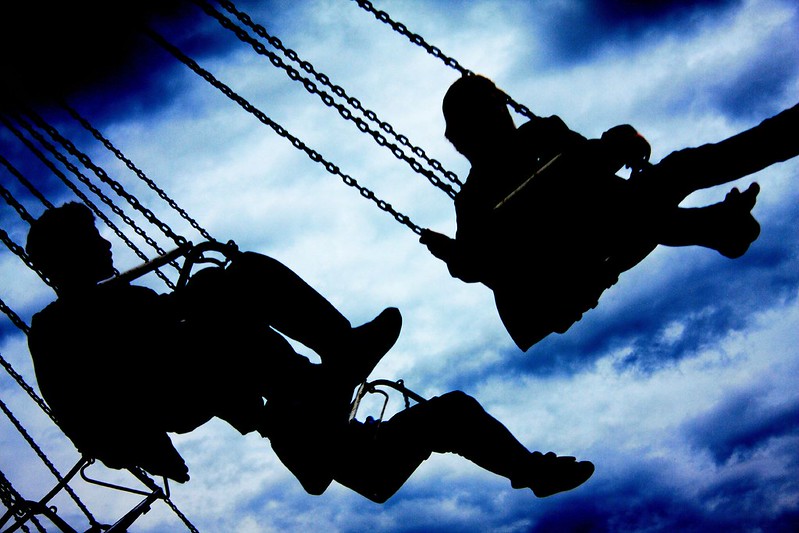 THE NEXT UK GOVERNMENT “must recommit to upholding the rights of all children and young people across the UK,” according to the a coalition of 16 children’s organisations which have launched an alternative manifesto a week ahead of the General Election on 12 December.

The partnership – which includes national organisations and charities such as Children in Scotland, LGBT Youth Scotland, Action for Children Scotland, One Parent Families Scotland, the Poverty Alliance, Save the Children Scotland and the Scottish Youth Parliament – details a range of key policy areas affecting children and young people in the manifesto, which makes 14 specific calls of whichever party or parties forms the next UK Government.

The manifesto’s demands include an end to the benefit cap, the re-adoption of legally binding targets to reduce child poverty (which were previously scrapped by the Conservatives), an extension of the vote to 16 and 17-year-olds in all UK elections and referenda, support for the work of the Scottish Youth Climate Strikers, and the continuation of EU funding for Erasmus+, which would allow young people to study, volunteer and participate in youth work in the EU.

The manifesto’s release follows the publication of a report by the housing charity Shelter, revealing that a Scottish child is made homeless every 37 minutes, with 135,000 children across the UK forced into temporary accommodation.

Scottish children face a homelessness rate of around 38 per day, or 1 in 160 children, while Scotland has seen a 64 per cent rise in the number of children living in temporary accommodation – the biggest increase in the UK compared to 51 per cent in England and 28 per cent in Wales.

Launching the manifesto today [5 December], Children in Scotland’s Joint Acting Chief Executive Amy Woodhouse commented: “The policies the next UK Government pursues will be hugely consequential for children and young people – yet from party pledges to media coverage, young people’s priorities have barely figured in the General Election campaign.

“Our Manifesto, drawing on best evidence, our consultation work with children, and the views of our partners, is an opportunity to change that. We want to get these fundamental child policy issues onto the agenda in this last week of the campaign – and for the duration of the next UK parliament.

“We’re grateful to all our partners for endorsing these calls and ask anyone with an interest in progressing children’s rights and strengthening equality in the UK to champion them. From climate change to child poverty and voting rights to Brexit, we’ll be working with our partners here in Scotland and across the UK to hold the new government at Westminster to account.”

Tim Frew, Chief Executive of YouthLink Scotland – which has endorsed the manifesto in full – also said: “As a nation we have made significant steps forward on children and young people’s rights and participation. If we are to truly realise those rights under the United Nations Convention on the Rights of the Child [UNCRC], we need to ensure that opportunities like Erasmus+ are not removed from our most disadvantaged communities.

“Votes at 16 in Scotland has been part of the commitment to ensure young people have a voice on the issues that affect them. It’s now time Westminster passed legislation to make this happen at UK level. We also say to all politicians who will sit at Westminster to review all barriers that are currently locking families into debt and deprivation which impacts the life chances of thousands of young people.”

Juliet Harris, Director of Together (the Scottish Alliance for Children’s Rights), who are also supporting the Manifesto, added: “In the 30th anniversary year of the UNCRC, the new UK Government must recommit to upholding the rights of all children and young people across the UK. Whilst progress has been made over the last three decades, we know there are many areas in which we are continuing to fall short.

“In the 30th anniversary year of the UNCRC, the new UK Government must recommit to upholding the rights of all children and young people across the UK.” Together Director Juliet Harris

“It is shameful that in 2019, child poverty is one of the most significant human rights issues across the UK. We urge all politicians to commit to the calls in this Manifesto to ensure the new UK Parliament is a rights-respecting parliament that puts the rights of children, young people and their families at the heart of every decision made.”

Jack Dudgeon MSYP, Chair of the Scottish Youth Parliament – which is supporting the Manifesto’s calls relating to Right and Democracy, Children and Young People’s Place in Europe, and the Climate Crisis – also commented: “The next UK Government must ensure that the rights of children and young people in Scotland are at the heart of its policy agenda.

“I urge all candidates in the general election to stand up for those rights and ensure that the detailed policy calls in this manifesto are taken forward as urgent priorities at Westminster in the months ahead.”

Last month, First Minister Nicola Sturgeon announced that SNP MPs would push for action on child poverty at Westminster through the introduction of a new benefit and the creation of a Poverty and Inequality Commission. This followed the release of a 10-point plan by Scottish Labour to reduce child poverty, pledging to replace Universal Credit, introduce a £10 Living Wage, and increase Child Benefit by £5 a week.