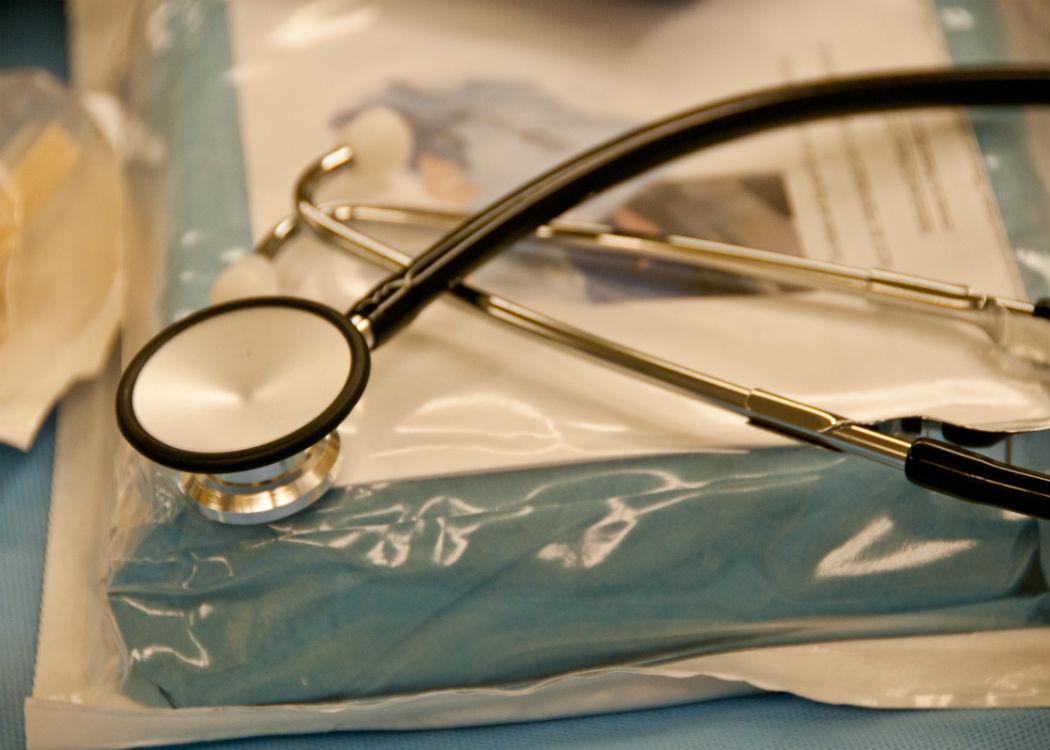 Calls for an independent regulator to investigate deaths at Scottish hospitals

WHISTLEBLOWERS, health and legal professionals and patients are set to launch a campaign calling for greater safety and transparency in Scottish NHS services.
A Safe and Accountable People’s NHS (ASAP-NHS), headed up by seasoned NHS campaigners Rab Wilson and Dr Jane Hamilton among others, will campaign for transparency over the recording of deaths and accidents in Scottish hospitals and other medical institutions and the setting up of a fully funded and independent health regulator in Scotland.
The group includes more than 50 health professionals as well as lawyers, academics, and patients and their families and will launch at the Scottish Parliament at 6pm on Wednesday 27 January.
Veteran whistleblower Wilson, who exposed errors surrounding the deaths of 20 people in NHS Ayrshire and Arran over several years, told CommonSpace that the campaign would focus on deaths at Scottish hospitals and the recording of them in so-called ‘fatal incident reports’ as well as what the campaigners allege is the widespread misapplication of health and safety regulations in the Scottish NHS.

“There is a black hole in health and safety legislation in Scottish health care. It is the biggest public scandal in Scotland.” Rab Wilson

“There are around 2,000 needless and avoidable deaths in Scottish health care per annum. No-one has investigated these and the powers I have mentioned and cited refuse to investigate them.

“There is a black hole in health and safety legislation in Scottish health care. It is the biggest public scandal in Scotland.”

The launch will include a short film screening telling the stories of NHS campaigners.
The NHS is the largest and most expensive state asset administered from Holyrood. In the December 2015 Scottish budget funding for the health system was increased by 6.5 per cent to PS13bn.
CommonSpace journalism is completely free from the influence of advertisers and is only possible with your continued support. Please contribute a monthly amount towards our costs . Build the Scotland you want to live in – support our new media.
Picture courtesy of JD Lasica