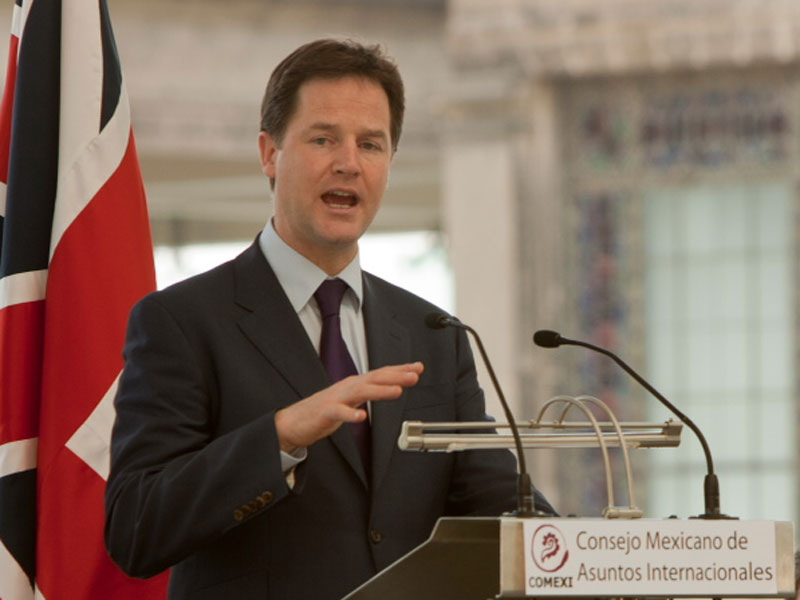 THE PROSPECT OF SCOTLAND being dragged out the European Union despite its vote to remain makes a “compelling case” for those supporting Scottish independence, former deputy prime minister Nick Clegg has admitted.

Speaking to press in Westminster, Clegg said that the chaotic nature of the Brexit process would cause a “very serious clash among the constituent parts of the United Kingdom”, with no clear outcome yet in sight, reports the Press and Journal.

He described this change in argument – that independence is needed to prevent damage to Scotland’s economy and democracy – as a “compelling case”.

Before the Brexit vote countless senior UK political figures, including David Cameron as prime minister, said a leave vote would raise the liklihood of a second referendum on Scottish indepenednece.

The Scottish Liberal Democrats will debate a new constitutional position at the party’s Autumn conference – which includes considering independence, if that is necessary to protect Scotland’s place inside the EU.