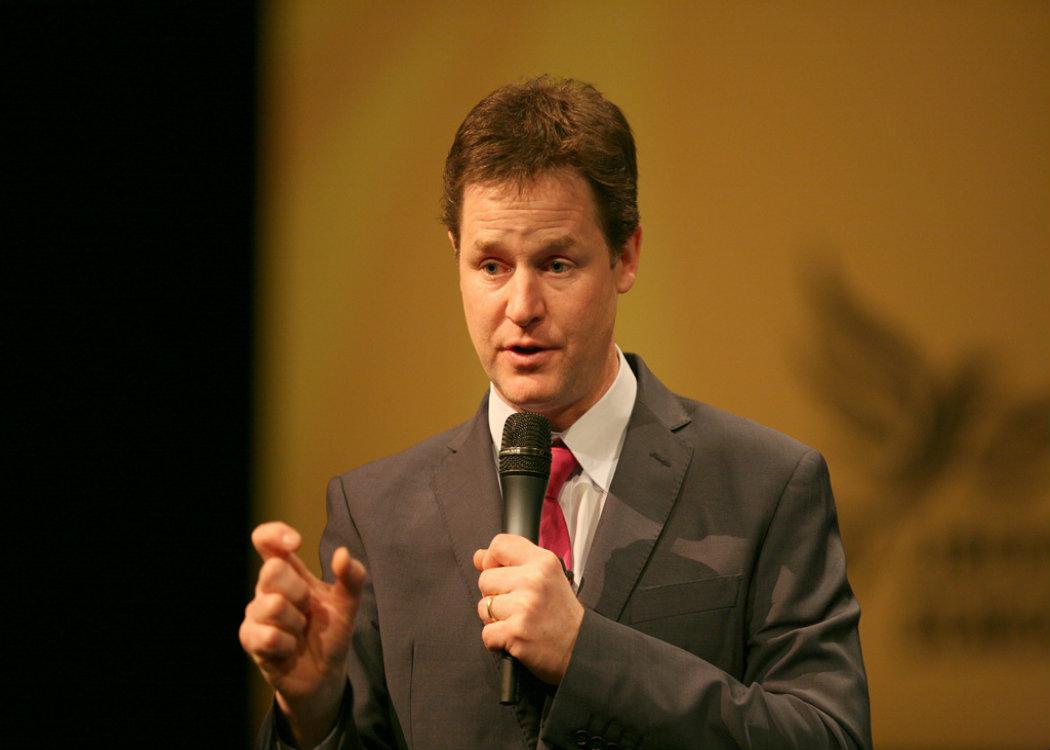 FORMER deputy prime minister Nick Clegg has launched a campaign to call on EU leaders to back global reforms of drug laws.

Clegg warned that current measures being employed to tackle the multi billion pound international drug trade have failed. He added that current procedures had largely resulted in the criminalisation of millions of young people.

Clegg wrote in the Independent : “We are, without doubt, losing the war on drugs.”

He is expected to put forward the case for international reform of drug law reform to European leaders at a United Nations meeting in 2016.

In recent years, many European leaders have undergone a paradigm shift in how they perceive drug abuse, viewing it as a health concern instead of the tradition law-based approach to the problem.

During the 2010 to 2014 coalition government, the Liberal Democrats called for Britain to adopt a similar approach to Portugal, which leads the way in decriminalising the use and possession of the vast majority of drugs. However, the Conservatives, who strongly oppose drug law reform, met the call with hostility.

However, Clegg remains hopeful that the United Nations will more open to the idea of a shift away from the 50-year-old, criminalisation-based approach.

Clegg stated: “There is much to play for, but a real risk that this opportunity for modernisation will be lost if the hardliners are allowed to assert their position unchallenged. Until now, European leaders have been all but silent on international drug policy reform.”

Richard Branson and billionaire George Soros, who are both advocates of global drug reform, have backed Clegg’s campaign.