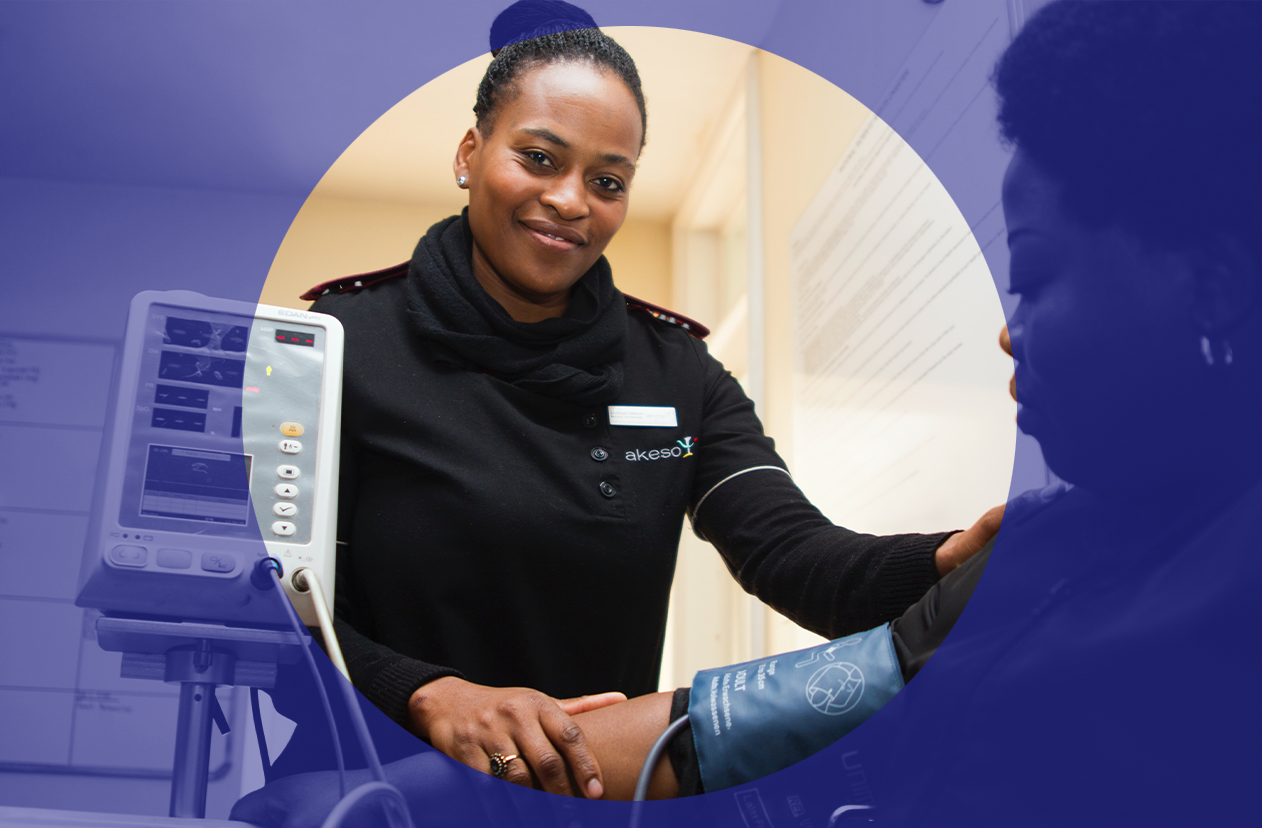 “If the Scottish Government is not prepared to take decisive action to reform this rotten system now, after the worst crisis in care since the welfare state was created, when will it act?”

IF the Scottish Government’s claims last summer of wanting to build back better meant anything, a good starting place would have been to address the unacceptable pay and conditions of those working in much of the care sector.

Instead, the Scottish budget confirmed that the vapid recommendations of the Feeley Review of Adult Social Care only promise more of the same.

Faced with a Labour amendment to the budget bill to increase pay from £9.50 to £12 an hour a couple of weeks earlier, Finance Secretary Kate Forbes had promised to see what money might be available. Having negotiated support from the Greens, she came back empty-handed, while still maintaining that “social care workers should have fair levels of pay”.

Kate Forbes justified her position by arguing that she needed to wait until national collective bargaining – as called for by both the trade unions and the Feeley Review – was in place. The Feeley Review basically endorsed the recommendations that Fair Work Convention, published for the social care workforce two years ago. These included the creation of a sector-level body and minimum contract standards for the workforce.

A government committed to real change could have instigated discussions on pay with the trade unions before agreeing the budget, just as they have done with GPs for next year with their new contract.  As Labour MSP Jackie Baillie pointed out in the debate, unless money is allocated in the budget (about £250 million would be needed) how will the Scottish Government fund any pay rise that is negotiated next year?

The Scottish Government’s position is rationally untenable, starting with its decision to authorise NHS Boards in November to pay GPs and Dentists £66 an hour to do vaccinations, while paying nurses £12 an hour for the same task. Thousands of care staff, who are at present are expected to carry out tasks that used to carried out by nurses but for the Scottish Living Wage, would have welcomed the opportunity to be paid properly.  And they could have done so with a little training, but ‘integration’ of health and social care was never intended to benefit them.

In January, the Scottish Government announced a 3 per cent pay rise from April for public sectors workers, including care staff, who earn up to £25,000. This compares to the increase in the Scottish Living Wage from £9.30 to £9.50 an hour announced in November – just over 2 per cent, which is supposed to be the minimum amount that staff in the private and voluntary sector are supposed to be paid.

With local authorities yet again short-changed in the budget, that differential will simply increase pressure on councils to outsource more care services, in the one part of the sector which is properly unionised and has managed to protect most pay and conditions in the decade of austerity.

In practice, the gap between the two sectors is much bigger than nominal rates of pay.  The Fair Work Convention Report found that 20 per cent of the total social workforce are not on permanent contracts, 11 per cent are on zero hours contracts and 15 per cent work unpaid overtime.

A major factor contributing to this is that the Scottish Living Wage is not even enforced. In response to a series of questions from Lewis Macdonald MSP on 22 February, Cabinet Secretary for Health Jeane Freeman stated that while providing an extra “£8.8 million to Integration Authorities to deliver the real wage commitment”, the Scottish Government had no data on whether that commitment had been respected or not. To put it another way, the Scottish Government appears to have no idea in how many providers have just taken the extra money and run.

Jeane Freeman’s justification for her position is that “employment law is a reserved matter, therefore the Scottish Government does not have the power to enforce employers to pay the real living wage, although we strongly encourage them to do so.”

What she omitted to say is that there is nothing to prevent the Scottish Government using contracts to enforce payment of the Scottish Living Wage. So, why haven’t they done this?

The Feeley Review made no attempt to analyse what had happened to the social care workforce during the Covid crisis. A reported increase in vacancies in the sector – from 5,000 in January to 7,000 in February – suggests the workforce continue to leave it in droves; continuity in staffing is probably the single most important factor in ensuring high standards of care.

In December, the University of the West of Scotland published research in “Decent Work in Scotland’s Care Homes”, which shows why.  It found that of seven factors affecting quality of jobs in care homes, workers said that five had got worse during the Covid crisis: supportive managers, a safe work environment, decent pay, terms and conditions, and job security.

While unfortunately the report does not state the size of its sample or the data underpinning its conclusions, its highly readable and the quotes from the workforce very telling.

Following the infection prevention and control failures in care homes, anyone might have predicted that respondents to the survey would have stated the environment in which they work had become less safe during Covid 19. Safety improved somewhat when the Scottish Government assumed responsibility for the provision of Personal and Protective Equipment.  But instead of continuing to do this, as part of a National Care Service, the Scottish Government plans to hand responsibility back to providers sometime later this year.

The Scottish Government also stepped and created the Social Care Staff Support Fund to ensure care staff were properly paid when off sick and not forced into work by poverty.  This Decent Work report provides evidence to show this was only partially successful, for example:

“Nothing was said about the Covid fund. Staff took annual leave to self-isolate for fear of not being paid”.

It’s quite predictable that as soon as the funding for PPE and sick pay ends, conditions for the workforce will deteriorate.

According to market theory, with staff off sick or isolating because of Covid, demand for labour over the past year should have been higher than ever before and wage rates increased. But not in the care home sector where pay and job security were felt to have deteriorated:

“We were underpaid and overworked, even before the crisis.”

“Staff were sacked because they were too scared to come in during the pandemic.”

“We were worried about losing our residents to Covid and then we wouldn’t be needed. New people won’t want to come to our home and we would lose our jobs.”

This was despite the Scottish Government agreeing to pay extra funds to providers to keep them in business.

There were two job quality factors considered by the Decent Work report where the findings were not as clearcut. Some staff felt that “social recognition” – i.e. being valued by society – had improved “at some points” during the crisis.

The most staff felt that the “purpose and meaning” of work had improved reveals something about the nature of care work, and the fundamental decency of the predominantly female workforce who provide it:

“Meaning and purpose has always been there – it’s a major motivator to help people have a nice life and to look after them. During Covid, we felt that our work was very important, and meaning and purpose became even stronger. It was really difficult when people were dying, we wanted that they passed away peacefully and not in pain”.

This whole system, however, is founded on the goodwill of the workforce and their being prepared to allow themselves to be exploited for the profit of others:

“Care plans have barely any space for proper activities with those who receive care. It’s all about basic tasks, if I want to do provide ‘invisible’ support, it’s in my time and with my creativity that that happens, but this is where humanity begins and ends in care”.

If the Scottish Government is not prepared to take decisive action to reform this rotten system now, after the worst crisis in care since the welfare state was created, when will it act?

Whatever their words, the Scottish Government’s actions suggest they believe current levels of pay and the conditions in social care are basically ‘fair’ and all that is needed to improve the system for both staff and those they care for is a tweak here and a tweak there.

The risk is that the trade unions will now be ensnared with providers in endless discussions about whether we can afford a penny here or a penny there and that meanwhile the widespread support currently exists for radical reform will be allowed to dissipate.