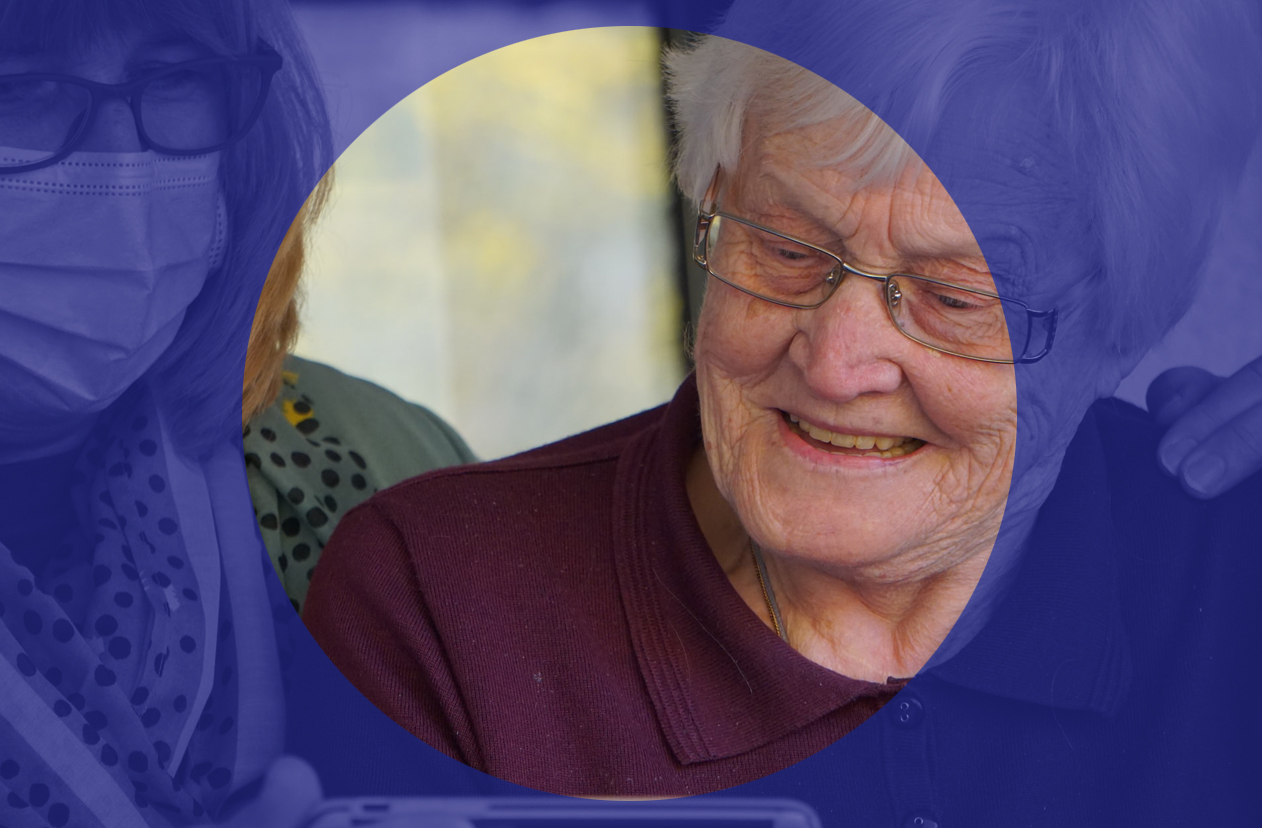 “What’s needed now is a critical grilling of the role of the Scottish Government in the care home disaster. Without great public pressure, fed by the voices of those harmed by the crisis, that will be a long time coming.”

THE BBC Disclosure Programme’s documentary ‘The Care Home Scandal’, broadcast on Tuesday, revealed that the Care Inspectorate had been notified 179 times of serious staff shortages in care homes between 3 April and 17 June. The programme’s great strength, and its public importance, is to give sustained coverage to the voices of relatives and carers who, despite some great efforts from journalists, continue to be marginalised during the Covid-19 crisis.

Relatives spoke of love, care and respect for older people living in care homes, but also of anger and frustration. What was unsaid, but nevertheless illustrated by all the personal accounts, was the powerlessness of decent people to protect those they love within our current social care system.

The case of a family trying to stop their relative being discharged from hospital into a care home where there was an outbreak of Covid-19 was chilling. The family’s protests came to naught and the consequences were predictable. It deserved a programme in itself, but the tension would have been unbearable.

The voices of care staff were spoken by actors – another indication of the powerlessness of those on the front-line. If Nadia Whittome, Labour’s youngest MP who returned to the care home sector at the start of the crisis, could be sacked in early May for speaking out publicly (see here), then no-one working in the sector is safe. The impact of a lack of PPE, lack of testing for staff and lack of sick pay on the spread of Covid-19 all came across strongly, but as importantly the feelings of the women involved. Many of those women –the only man to speak was a care home manager – now carry a heavy emotional burden for something which was not their fault.

All that the documentary was missing was the voice of care home residents but that was – and still is – impossible due to visiting restrictions. The nearest a camera got to a resident was a distant shot of an older woman leaning through the window of a care home to talk to her husband for the first time in months.  (She was not allowed to touch his hand). Any older person who has survived the hell of the last few months and who is still capable of expressing a view, remains therefore effectively silenced.

The Scottish Government’s position on this is that “It is right and proper that decisions taken during this process face scrutiny in the fullness of time but…”. By the time any public inquiry is held, the people who could most effectively indict those responsible will almost certainly all be dead. Normal life expectancy in care homes is around 18 months.

The contrast in the power that is held by the people who determine how the care sector operates was nicely illustrated by Nicola Sturgeon and Health Secretary Jeanne Freeman declining to speak to the programme. Instead, reporter Mark Daly was offered one question at one of the First Minister’s Coronavirus briefings. The BBC was right to refuse; the first minister has had ample opportunities to articulate her views on her own terms. What’s needed now is a critical grilling of the role of the Scottish Government in the care home disaster. Without great public pressure, fed by the voices of those harmed by the crisis, that will be a long time coming.

If the programme had a weakness, it was that in the absence of any public sector representatives prepared to be held to account, a significant part of the critical commentary was provided by Donald Macaskill, chief executive of Scottish Care. He represents care home providers in Scotland and was both convincing and damning about the impact of the Scottish Government’s decision to discharge older people without tests from hospital. However, the price of his participation – and the focus on the Scottish Government – appears to have been that the role care home providers played in creating the disaster was hardly touched on.

It was good to hear how pressure was put on some care homes to take new admissions despite their better judgement, but nothing was said about the care homes that had outbreaks of Covid-19 and continued to accept new admissions. A question about what care home operators will do for money would not have been amiss.

The two weekly reports from the Care Inspectorate to the Scottish Parliament continue to show that four and a half months after the start of the crisis, some care homes continue to have unacceptable standards of infection control.  Most of the problems faced by staff, as expressed by the actors on the programme, and illustrated by the continued problems they have in getting sick pay are far from addressed.

As powerful and welcome as the programme was, 45 minutes was not enough to follow through on many other relevant issues. While rightly publicising its discovery through a Freedom of Information request that 179 care homes had reported serious staff shortages, nothing was said about what, if anything, the Care Inspectorate had done in response. The reports to the Scottish Parliament show that where the Care Inspectorate now has concerns about staffing, it immediately calls Health and Social Care Partnerships for support – but how effective that response is now, and the extent to which that happened when Covid-19 peaked in care homes, is unclear. From what staff and relatives on the programme had to say, the likely answer appears to be rarely, if at all.

While the documentary enabled the voice of relatives and carers to articulate what had gone wrong in many areas, from human rights to provision of PPE, it hardly touched on the solutions to the big questions raised, even those that are most pressing.  For example, how can older people in care homes be facilitated to have regular personal contact with their families? What still needs to be done by the Scottish Government and care home providers to prepare for future outbreaks of the pandemic?

There is very little sign of the Scottish Government trying to address these issues – indeed, they appear paralysed. That is another good reason why we need not just a review into what has gone wrong in Scotland  but a bottom up re-design view of the care system for older people . In the meantime, further reportage which gave voice not just to staff and relatives but also older people themselves, could do the public a great service.

Where the state fails, television journalism can play a powerful role in promoting the public interest. All those responsible for our current care system should view ‘The Care Home Scandal’ and then start listening directly to the voices of older people, their relatives and care staff.