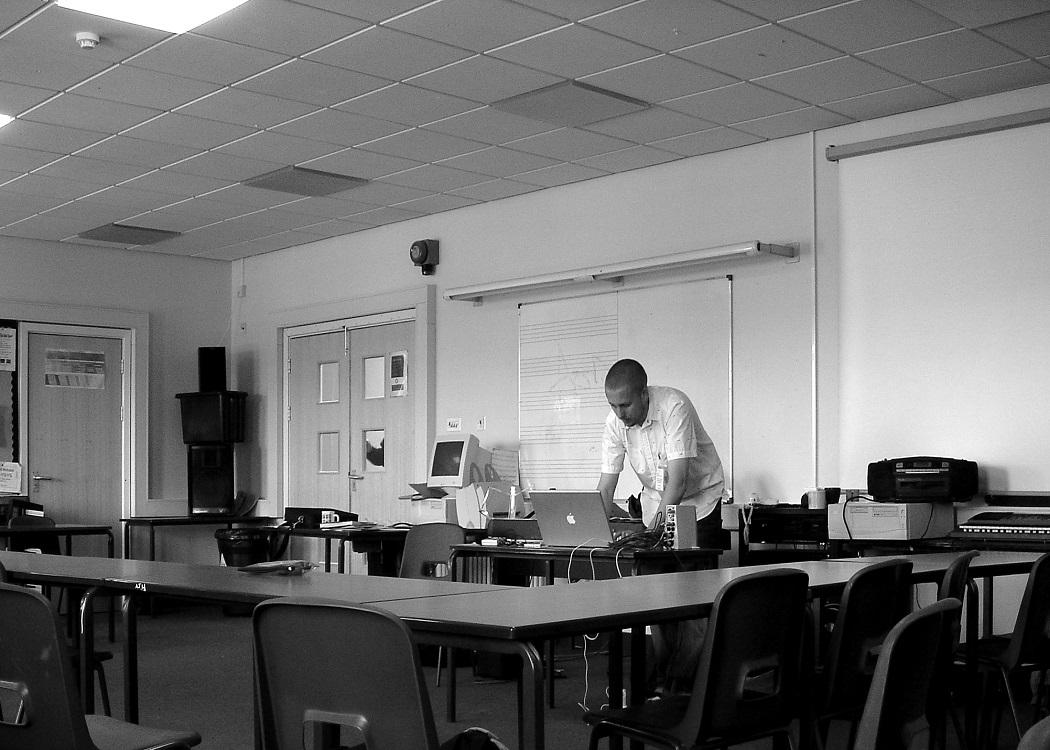 THE debate about the Named Person service seems like one that just won’t go away.

For those of us who have an interest in making sure the public have a full understanding of the service, that should be a cause for concern. Not so much because of the small special interest groups who will always oppose the scheme but because there seems to be a sizeable number of people in our communities who have serious and genuine reservations about the Named Person and what that means for them and their families.

In the interests of full disclosure, my job means that I have a role in GIRFEC (Getting it Right for Every Child) implementation. This is where the Named Person service comes from.

I am also a member of the SNP. So, you might say I am biased or have an agenda to push, but I would like to think I am informed about what the scheme means and how it will affect families and public services.

The Children and Young People (Scotland) Act 2014 set out to ensure that, in order to coordinate information and action where there are wellbeing concerns, there is a single child’s planning process and a “single point of contact for every child”, known as the Named Person.

The service has cross party parliamentary support, with the notable exception of the Tories, support from some of the biggest third sector agencies involved in child welfare, such as the NSPCC and Barnardos, and the backing of professional bodies representing teachers, social workers and nurses.

However, there are those who oppose the service claiming that it is tantamount to appointing state guardians, that it will be an intrusion into family life and that it is a waste of resources that should be directed at those most in need.

These groups and individuals have already taken their case to the Court of Session in Edinburgh where their request for judicial review of the service was rejected in the first instance and at appeal. They now plan to take the case to the UK Supreme Court.

Caught between politicians, special interest groups, professionals and the judiciary are many ordinary people who have genuine concerns and questions about what the Named Person service is all about.

I have no desire or energy to try and change the minds of the No2NP lobby but I would like to address some of the genuine concerns that I hear from people whose main source of information on this topic appears to be a mainstream media which, consciously or not, regurgitates some of the more spurious, fantastical and hyperbolic claims of the No2NP lobby without interrogation.

It is also important for those of us who want to ensure the public are well informed about Named Persons that this is not a party political issue. While I personally think some of the coverage in the mainstream media boils down to ‘SNPBad’, the concerns from families are genuine and come from people of all parties and none, either online, or on the doorsteps when out campaigning.

Indeed, I have heard lifelong SNP voters say they are reconsidering their vote in the light of the Named Person scheme.

We need to raise the debate above SNPGood v SNPBad. We also need to adress some of the concerns that people have head on, with information and facts, not by assuming that every person with a concern is a person with an agenda or an opponent to be shouted down.

What is the Named Person Service?

The Named Person will be a single point of contact for a child or young person. This person will be responsible for ensuring that wellbeing concerns about that child are recorded and acted upon.

It may be a social worker or youth worker that reports a concern. Equally it may be the child or a family member who goes to the Named Person to ask for additional support.

It is important to point out that as well as being used by professionals, access to a Named Person service is a right for children and families. It is a support for them,too.

Who will be the Named Person?

Is it just about child protection?

No. The key here is wellbeing. The named Person service will certainly have a role to play in child protection but families could make use of the service for a variety of reasons.

Where a child has additional support needs, where a child or young person has poor mental wellbeing, where they are a carer in the family or where the family is struggling financially and this is affecting a child at school or their health are all examples of where the Named Person service could coordinate support.

It is important to emphasise this as we are particularly poor in public services about recognising some of the barriers that families have to accessing support. One of those barriers is the perception that they are poor parents, they cant cope or that they here that they are part of multi-generational cycles of poor parenting.

Anyone can find themselves needing support from time to time and the key to early intervention is to reduce stigma for those seeking support.

I am a capable parent who does not need extra support. Why not target precious resources at those who need it most?

It is important to note that the vast majority of children will have no contact with their Named Person in their Named Person capacity. Happily most children are relatively safe, healthy, achieving and leading active lives with loving, supporting families and do not need additional support outside of the universal health care and school services. The Named Person service will not change this.

In the vast majority of cases health visitors and teachers will have no additional workload for the same reason. This simply codifies the work that these professionals already do on a daily basis by recording information and sharing information appropriately with other professionals to ensure the best action outcomes for the child.

It is state intrusion in family life. Parents and families know their children best.

Again, happily in the vast majority of cases this is absolutely correct. Unfortunately this is not always the case and there are occasions where the services of the state are required to give additional support to children and families.

The No2NP lobby likes to paint a picture of a libertarian society that simply doesn’t exist – that being, where there is no such thing as society and individual families raise their own children in splendid isolation with no need of support from the nanny state, thank you very much.

Police, social services and health services all have powers to take certain actions for a child’s wellbeing. I think the vast majority of people would agree this is a societal necessity. The Named Person service is an improvement on this situation as it ensures all those conversations take place in one setting, that one person is responsible for recording agreed actions and puts in place a mechanism for children and families to have their voices heard in that process.

As Nicola Sturgeon reiterated recently, there is no obligation for families to make use of the Named Person service or to engage if they feel it is not in their interests to do so.

Critics have said there is no opt-out in the legislation. This is misleading. The legislation requires public bodies to set up the Named Person service, there is no legislative requirement for families to engage and no need for a formal opt-out.

Shouldn’t we be encouraging children to speak to their families rather than going to professionals?

Absolutely. Children and families being able to communicate their emotions and concerns to each other is extremely important for good family relationships and supporting wellbeing.

Where the Named Person can assist here is that they are likely to know of a wide range of services and interventions, big or small, that can be put in place to support families. It is the Named Person that will have the responsibility to make sure that these options are explored and the onus won’t be on families to try and find support themselves.

The Named Person service is being rushed through. We can’t be sure it will work.

Getting it Right for Every Child (GIRFEC), from which the Named Person service comes, was trialled between 2006-2009 in the Highland GIRFEC Pathfinder under the Labour/Liberal Democrat Holyrood coalition.

The Pathfinder was fully evaluated and one of the key recommendations was setting up a single point of contact to coordinate interventions, and support for children was feasible and desirable.

This is not, as it has been characterised, back of a fag packet legislation, or an example of being seen as “needing to do something”. It is a carefully planned, evaluated approach to ensuring the best outcomes in life for all of Scotland’s children.

The Named Person service should be fully implemented across Scotland by the end of summer this year.

If you have any questions or concerns then why not just give your local head teacher or health visitor a ring or drop them an email? All the ones I know would be more than happy to explain their role and what it means to you in more detail.

Please don’t listen to emotive nonsense about state guardians and the break up of the family. The Named Person scheme is, and always has been, about making sure where additional support is required that that support is coordinated, that children and families have their voices heard and that children get the right support at the right time for their needs.

For more views on the Named Person scheme, read our for and against debate between Catriona Grant and Maggie Mellon:

Catriona Grant: Why we should welcome state intervention for the sake of our kids

Maggie Mellon: Why the Named Person legislation is not a progressive measure