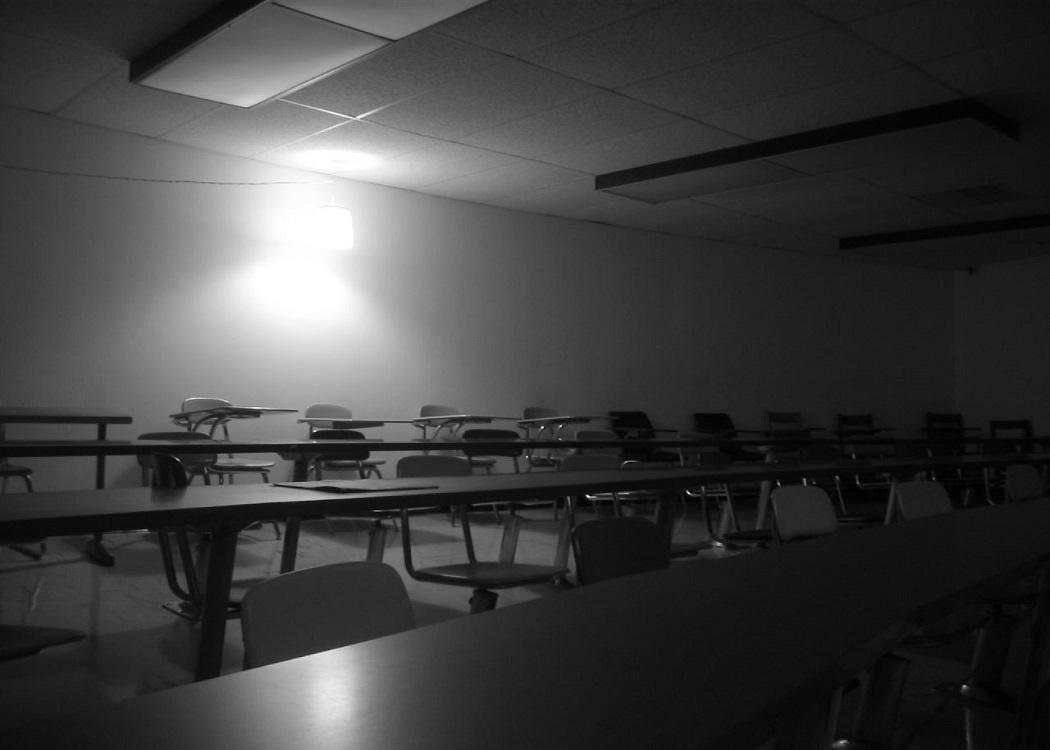 ON TUESDAY, First Minister Nicola Sturgeon stated that education would be the priority for the next Scottish Government should the SNP win a third successive term in power at the Holyrood elections in May.

Ensuring we give our children the best start in life and the Scottish Government’s stated aim of Scotland being “the best place in the world to grow up” are outcomes that nobody could argue with.

However, with the focus continuing to be on formal education opportunities within the school setting, are we using all the tools at our disposal to give our children and families the best start? And as a society, are we appropriately valuing and recognising the role families and communities have to play in that process?

With the focus continuing to be on formal education opportunities within the school setting, are we using all the tools at our disposal to give our children and families the best start?

Anyone who has ever seen Sir Harry Burns speak on reforming public services for Scotland’s children and families cannot fail to have been inspired by his passion for the subject, his conviction that we can and must do better and his sobering analysis on the negative impact that poverty and lack of opportunity have on children’s outcomes across Scotland’s most deprived communities.

These outcomes are not down to one particular deficit in the life of a child but are a complicated and interconnected set of deprivational factors including poverty, poor health, lack of educational attainment and poor family attachment.

It is in the spirit of ‘can do better, must do better’ that in February 2015 Nicola Sturgeon announced a PS100m Scottish Attainment Challenge Fund to be channelled into schools to narrow the attainment gap, not just in numeracy and literacy, but in health and wellbeing, too.

Based upon the London Attainment Challenge, extra resource will targeted at primary schools in Scotland’s most deprived communities.

This was a statement of intent from the first minister and the SNP. They were going to deliver on the future of Scotland’s children. Indeed, Sturgeon has since invited the people of Scotland to judge her record as first minister on closing that attainment gap which exists between children in the most affluent and deprived communities.

Nicola Sturgeon has since invited the people of Scotland to judge her record as first minister on closing that attainment gap which exists between children in the most affluent and deprived communities.

So far, so laudable. SNP policies such as a commitment to maintaining teacher numbers and narrowing the attainment gap through investing in schools demonstrate a commendable commitment to education and learning. However, by making schools and the primary sector such a strong focus for that learning, are they missing a trick?

Anyone who has seen Sir Harry will also know that he never misses a chance to remind us of Einstein’s (probably misattributed) quote: “The definition of insanity is doing something over and over again and expecting a different result.”

The Growing Up in Scotland survey found that “children from less advantaged households are less likely to experience a wide range of home learning activities” and that the “largest differences in ability are between children whose parents have higher and lower educational qualifications”.

The study also found that “five per cent of parents had not taken part in any activities or events at their child’s school. Couples, older mothers, parents in less deprived areas and those with higher educational qualifications reported higher levels of involvement”.

In communities up and down Scotland when the school closes for the afternoon, weekend or for the holidays, it is community workers, the third Sector, faith-based groups and communities themselves that are supporting families to access services, advice and information, offering learning and play opportunities and building the capacity of families to make positive, informed choices about family life.

Why, then, does the Scottish Government’s plan to narrow the attainment gap focus entirely on school education and make no mention of play, adult learning, family learning and community capacity building?

Is it because in times of austerity that cuts to non-statutory soft targets such as community learning and development and the third sector make this unachievable?

Or, more worryingly, is it that nobody in government has joined the dots to see that a holistic whole family and community approach to attainment is required to make real change?

Unfortunately there are other examples of where the Scottish Government has no real policy or commitment to ensuring that the support that communities need to make the most of community life is in place. Two other landmark pieces of legislation in this parliament, The Community Empowerment Scotland Act and the Land Reform Bill both talk about placing communities at the heart of decision making and controlling local community assets.

Why does the Scottish Government’s plan to narrow the attainment gap focus entirely on school education and make no mention of play, adult learning, family learning and community capacity building?

At the same time, the support structures through the community learning and development profession and third sector which will support communities to do this are facing savage cuts, short term contracts and a lack of recognition.

It is entirely feasible that when local authorities come to make spending decisions to meet their attainment challenge outcomes that they will choose to invest in community work, to raise the attainment of families as a whole and to build holistic school communities.

Indeed, I know of some local authorities that are doing this and some forward thinking head teachers who want to take exactly this approach.

However, without strong leadership and guidance from the Scottish Government that recognises the importance of communities and the professions and sectors that support them combined with the continuing focus on the child and formal education alone, it could yet again be a case of daein what we’ve aye done.