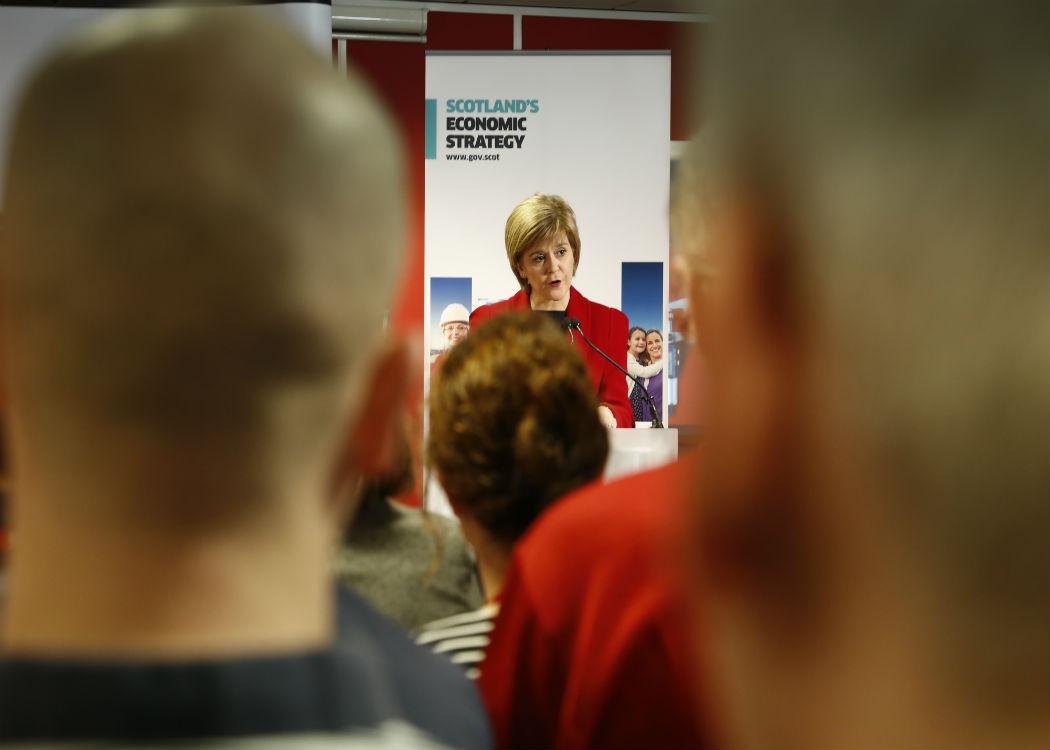 FIRST MINISTER NICOLA STURGEON has raised the prospect of an enquiry into the private finance schemes which have dominated Scottish infrastructure development since the founding of the Scottish Parliament.

The calls come after the closure of 17 schools to the detriment of the studies of some 7,600 pupils in Edinburgh, where Private Public Partnership (PPP) constructed schools have been found to have serious faults.

“If it turns out that this a legacy of those PFI projects, then there will be big questions for those who were in charge at the time to answer.” Nicola Sturgeon

Quoted in the Scotsman, Sturgeon said: “These were schools built 10 or more years ago under a system of private finance initiative (PFI) that at the time people, including the SNP had real concerns about – concerns being that these contracts prioritised private profit over quality and the interests of pupils.

“If it turns out that this is a legacy of those PFI projects, then there will be big questions for those who were in charge at the time to answer.”

The 17 schools, 10 of which are primary schools, five secondary schools and two special needs facilities, were all constructed under the same PS360m deal 10 years ago.

They were built under a PPP scheme, which means they were constructed by a private firm, Miller Construction, and then leased to the government for public use.

PPP and similar schemes such as Private Finance Initiative (PFI) have been used widely in the UK since the 1990s to construct thousands of public infrastructure projects, principally schools and hospitals. The schemes have caused controversy among campaigners for bringing their own profit motive into the provision of public services.

PFI was a staple policy of Labour/Liberal Democrat administrations before it was scrapped by the SNP in 2007.

The 17 schools remain closed for inspection. Inspections are now being conducted by local authorities across Scotland into schools built by Miller Construction.