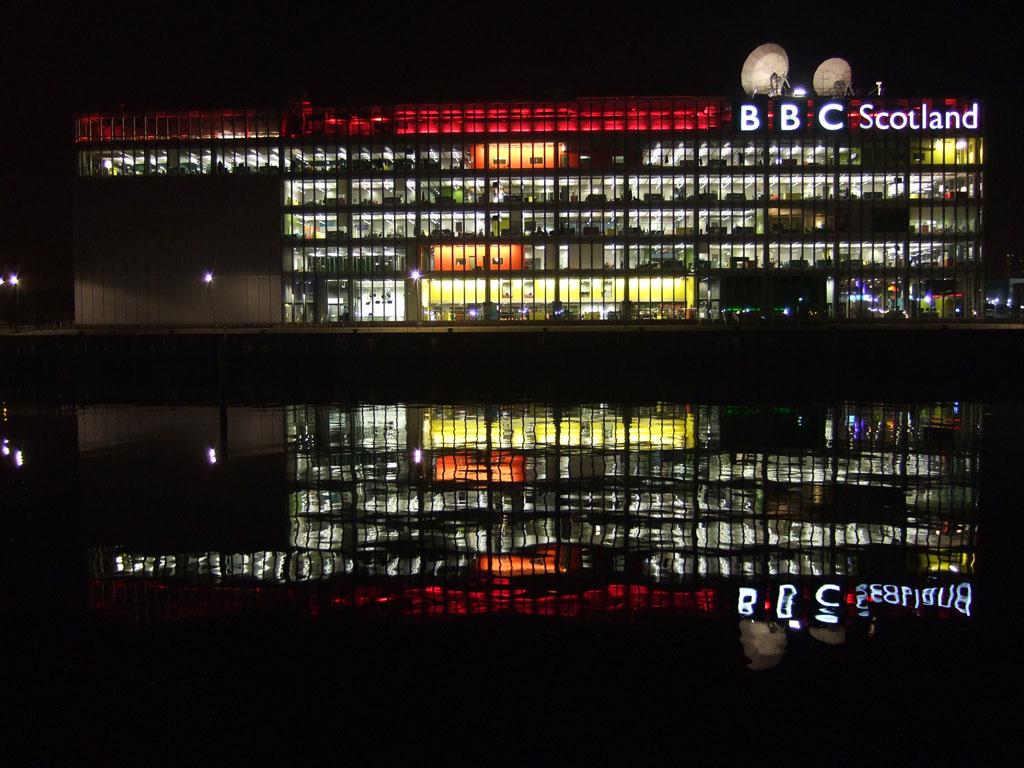 THE BRITISH BROADCASTING CORPORATION should reform its structure to improve its service for audiences in Scotland, according to First Minister Nicola Sturgeon.

In an address at Edinburgh’s TV Festival, Sturgeon will outline proposals to increase investment and representation of Scottish BBC coverage.

Her speech follows an ongoing row over accusations of bias against the BBC during the independence referendum. The BBC is now going through a charter review process to reform its structures and reporting.

In an extract of the speech released prior to the event, Sturgeon said: “Scotland, the BBC and all the nations and regions of the UK have the right to expect something truly radical from the charter review. A tight financial settlement cannot be a reason not to do things differently.

“A BBC that puts forward a bold proposal for Scotland, for the nations and regions, and for the UK will have in us a strong and willing ally. A BBC that offers piecemeal solutions will fail to meet the demands or restore the trust of Scottish audiences.”

“A BBC that puts forward a bold proposal for Scotland, for the nations and regions, and for the UK will have in us a strong and willing ally.” Nicola Sturgeon

The BBC also faces political pressure from the Conservative Party, which has advocated tight spending rules to minimise the BBC license fee.

In Scotland the BBC faced protests over its handling of the referendum. Former first minister Alex Salmond recently attacked BBC coverage as a “disgrace” .

Sturgeon, reflecting on a year since the referendum, said: “One of the things the last 12 months has demonstrated, is that the old model of public service broadcasting – important though I think it is – doesn’t work well enough. It no longer reflects the complex, varied and rich political and social realities of the UK.

“And so any BBC Charter Renewal which does not respond to the different needs of the nations and regions simply won’t be sustainable between now and 2027.

“That’s why the Scottish Government wants to build a consensus behind constructive change. We will encourage the widest possible level of debate within Scotland on charter renewal. And we will work with the UK Government and the BBC to achieve the best possible outcome for viewers in Scotland and across the UK.”

The National Union of Journalists in Scotland and sole Labour MP Iain Murray are also backing proposals to increase the resources available to BBC Scotland.

The BBC’s treatment of Scottish coverage has been criticised for cutting staff, inaccuracies over devolution, and providing BBC Scotland with a reduced status.

The King Report for the BBC Trust found that “a large proportion (of coverage) is vague, confusing and inaccurate” when it came to devolved matters, including the Scottish Parliament.

A Scottish Broadcasting Commission report published in 2008 proposed minor reforms, including the introduction of a digital channel for Scotland. This never came to fruition.

The current BBC Charter expires at the end of 2016. A new charter, if agreed with the UK Government, would extend the BBC’s operating agreement for a further decade.