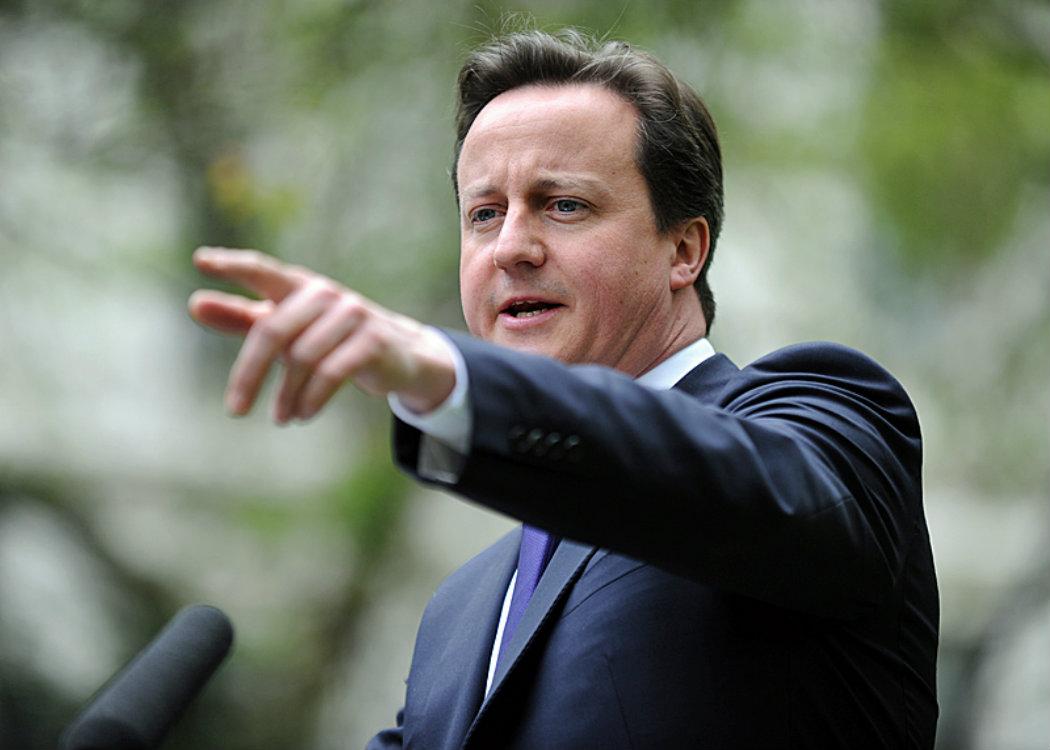 SCOTLAND’S First Minister Nicola Sturgeon argued that David Cameron is living on borrowed time in a speech to mark the first anniversary of the independence referendum.

The statement coincides with Cameron outlining plans to guarantee the permanence of the devolved Scottish parliament. The Prime Minister’s avowal comes after Scotland voted to remain in the union on 18 September 2014, with 55 per cent No to 45 per cent Yes.

It is understood that the Conservative government will propose two amendments to the Scotland Bill that will seek to ensure a permanent Scottish Parliament. As it stands, the Scottish parliament could be dissolved without the consent of the people of Scotland, and is not yet a permanent fixture in the UK’s political constitution.

The move follows statements from the first minister and Scottish politicians across the party spectrum that ‘the vow’, which promised a significant devolution of powers in the aftermath of the referendum, had not been delivered.

Both Labour and the SNP have called for 100 per cent of VAT revenues to be devolved to the Scottish Government, rather than the 50 per cent proposed in the current bill.

Yet speaking ahead of a visit to a nursery in Aberdeen, Scottish Labour Leader Kezia Dugdale was quoted in the BBC saying: “The referendum was the most exciting event in Scottish political history, but we need to focus on the future rather than dwelling on the past.”

Since the referendum, the SNP have witnessed an unprecedented surge in support, having gained 56 out of 59 seats in Scotland in May’s general election.

In a speech in Edinburgh, Sturgeon reiterated that Conservative policies such as Trident’s renewal and the austerity cuts agenda were aiding the case for independence.

The First Minister stated: “My message to David Cameron today is the same as it was when I met him just after the general election.

“What happens to support for independence in the months and years to come will depend as much on what you do as it will on what we do.

“And, right now, you are living on borrowed time.

“If you continue to ignore Scotland’s voice, if you continue to disrespect the choice that people across this country made in May, more and more people will conclude that Westminster simply can’t deliver for Scotland.”