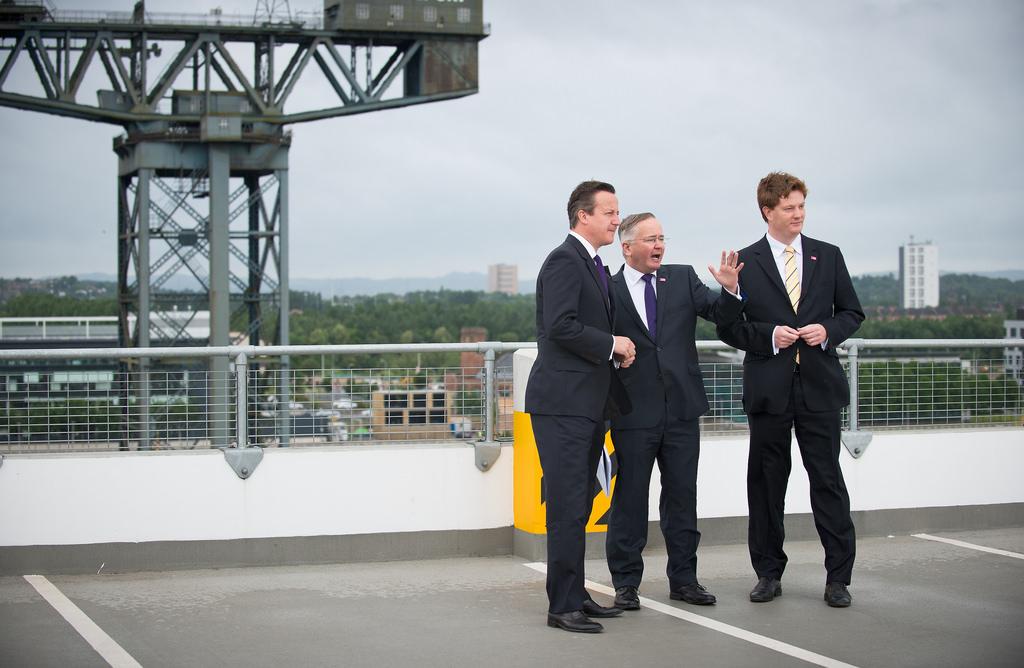 LIBERAL Democrat minister Danny Alexander has hit out at First Minister Nicola Sturgeon for what he described as plans that would “blow a huge hole in Britain’s finances”.

Investment plans unveiled by Sturgeon are key to the SNP’s pitch as an anti-austerity alternative to the main three Unionist parties at this May’s General Election.

However, Alexander, who works in the Treasury alongside Tory Chancellor George Osborne, claims the sums don’t add up.

Commenting in The Scotsman, Alexander said: “Now we see the SNP would blow a huge hole in Britain’s finances too. Again and again, the SNP have taken their eye off the ball – on upgrading the A9, on the state of Scotland’s NHS and now with the future of the economy.”

Sturgeon claimed the paper was “an own goal” as it showed the “deficit as a per cent of GDP reducing faster under out plans than even we estimated”.

The SNP supports increasing UK departmental spending by 0.5 per cent over four years, which is the equivalent of a PS1-2bn increase per year. (Click here to read more)

Sturgeon stated that an investment strategy would protect public services and create growth to reduce the UK deficit gradually.