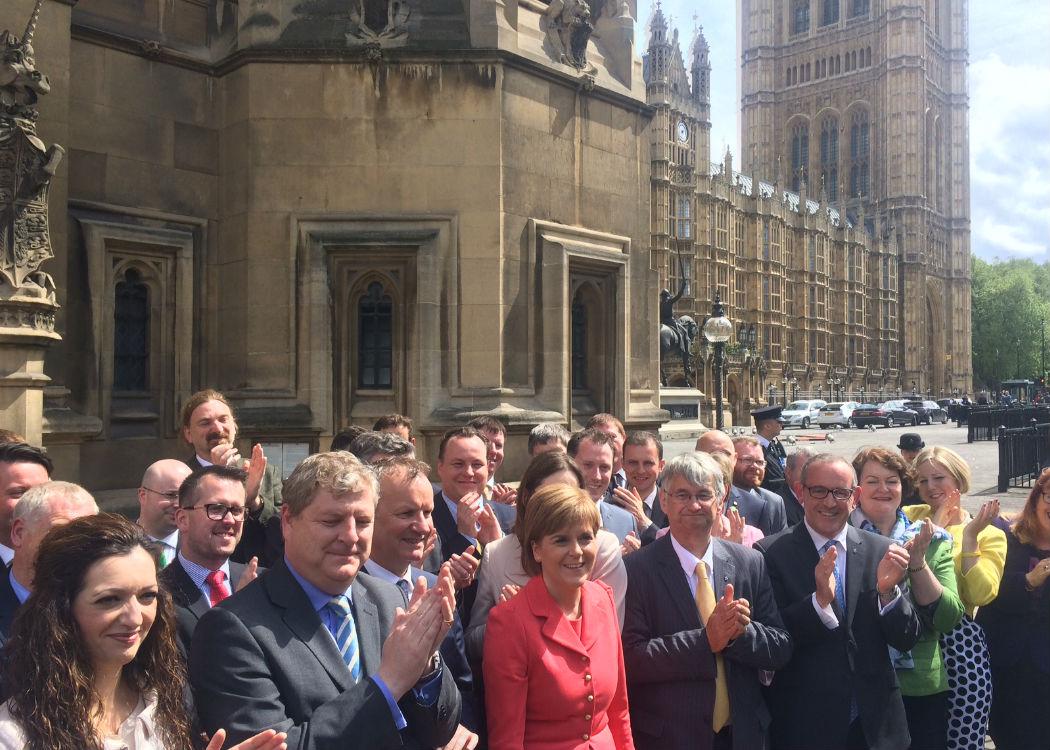 NICOLA STURGEON has said that the Conservative government response to demands for more powers for Scotland will impact the course towards another independence referendum.

Sturgeon said that public opinion on the question of independence will be influenced by the “respect” shown by Westminster to Scotland’s decisions.

Her comments followed a statement from the STUC backing further devolution to Holyrood, including control over the minimum wage, trade union and employment law, health and safety law, equalities legislation and additional benefits.

The statment follows a report released by Holyrood’s devolution committee will calls for an extention of the current powers proposed by the UK government.

“The outcome of the election makes abundantly clear that this view is shared by a significant proportion of the Scottish electorate,” said Sturgeon.

“If the prime minister and his government mean what they say about respecting the outcome of the election in Scotland, they must now agree with us a process that looks again at the Smith Commission proposals, with a view to extending devolution even further.”

The statement signals a warning to David Cameron about the possibility of a further independence referendum.

Sturgeon said: “What happens to public opinion on this question in the years ahead will depend not just on what the SNP and the Scottish Government do, but also on the respect shown to the decisions the people of Scotland have made.

“How David Cameron, his government and the Westminster system choose to respond to the message Scotland has sent will be crucial to how we move forward.”

Sturgeon is set to meet Cameron in Edinburgh tomorrow, the first meeting of the pair since the General Election result.