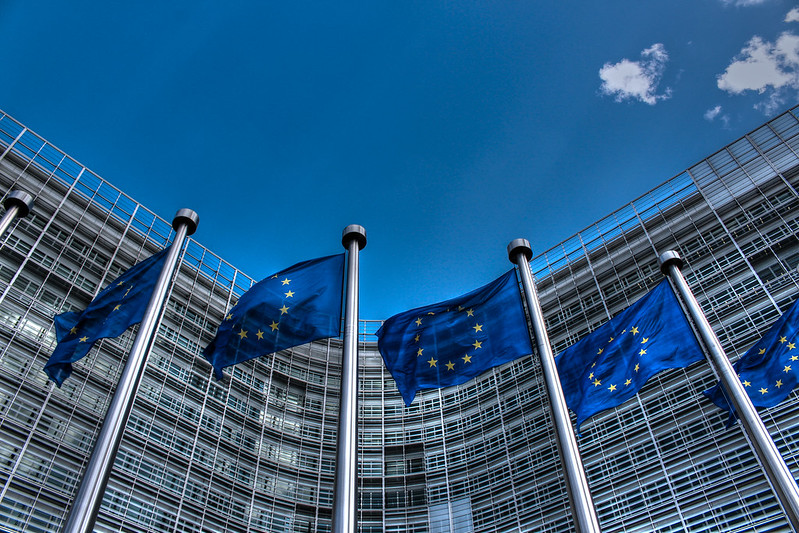 –          Nicola Sturgeon argues that, when Scotland achieves independence, “the case for us joining the EU will be an overwhelming one.”

–          Speech in Brussels follows intervention from former EU President Donald Tusk, who said an independent Scotland would receive an “enthusiastic” welcome if it sought to join the EU

FIRST MINISTER Nicola Sturgeon has reiterated the case for an independent Scotland joining the European Union in one of several engagements undertaken during a trip to Brussels.

Speaking earlier today [10 February] to an audience including EU diplomats at the European Policy Centre, Sturgeon argued that an independent Scotland’s sovereignty “will be amplified, not diminished, by membership of the EU.”

Ahead of her speech, the first minister met with EU chief negotiator Michel Barnier to discuss next month’s UK/EU talks, and spoke with EU Executive Vice President Margrethe Vestager regarding the EU’s Green Deal, the upcoming COP26 climate change conference in Glasgow, the dynamics of digitisation and artificial intelligence.

Arguing that “the UK’s overall approach to Brexit has consistently been contrary to Scotland’s views, values and interests,” Sturgeon said: “The case for us being able to seek independence is clear.

“I do not believe it is right that more than five million EU citizens should be removed from the European Union, after 47 years of membership, without even the chance to have their say on the future of their country.

“That is why we are taking the steps required to ensure that an independence referendum can be held that is beyond legal challenge – so that the result is accepted and embraced both at home and internationally.”

Sturgeon added: “Of course Brexit has changed the context of the choice we intend to offer the people of Scotland, compared with the 2014 referendum. But fundamentally there is a choice – do we in Scotland believe it is better for our future, or not, to be part of the world’s largest trading block and the shared values, and benefits of European Union membership?

“Ultimately, when – and I believe that it is a when – Scotland gains independence, I believe that the case for us joining the EU will be an overwhelming one.”

“Ultimately, when – and I believe that it is a when – Scotland gains independence, I believe that the case for us joining the EU will be an overwhelming one.” First Minister Nicola Sturgeon

Last week, former EU President Donald Tusk argued that an independent Scotland would receive an “enthusiastic” reception if it sought to rejoin the EU, prompting condemnation from UK Foreign Secretary Dominic Raab, who argued Tusk’s comments were “un-European and irresponsible given the secessionist, separatist tendencies in Spain, France and Italy.”

Sturgeon also said today that, while Scotland remains a part of the UK, the Scottish Government will continue to use its devolved powers to maintain the closest possible ties with the EU while working towards independence, as well as doing everything it could to make sure the UK did not adopt lower standards than the EU.

READ MORE: Analysis: Is EU membership and Sterlingisation compatible for an independent Scotland?

Responding to recent comments by Prime Minister Boris Johnson last week, who insisted on the UK’s right to diverge from EU standards, Sturgeon said: “Although the Prime Minister never explicitly said this – in fact he never gave a single concrete example of an area in which divergence could benefit the UK – the only possible reason for wanting the freedom to diverge, is if you want to adopt lower standards than the EU.

“As things stand, there is a danger that the UK will significantly reduce our access to the single market – something which will harm manufacturers and service industries across the country – because it wants the freedom to lower standards relating to health, safety, the environment and workers’ rights.

“The Scottish Government will argue against that approach. We largely support the idea of a level playing field – which removes the possibility of the UK adopting lower standards than the EU. It helps to protect environmental standards and working conditions, and it also makes it easier for Scottish businesses to export to the EU. We will continually make that case as the negotiations proceed.

However, Sturgeon added, “on past evidence, I must confess that I am not overly optimistic about our chances of success.”