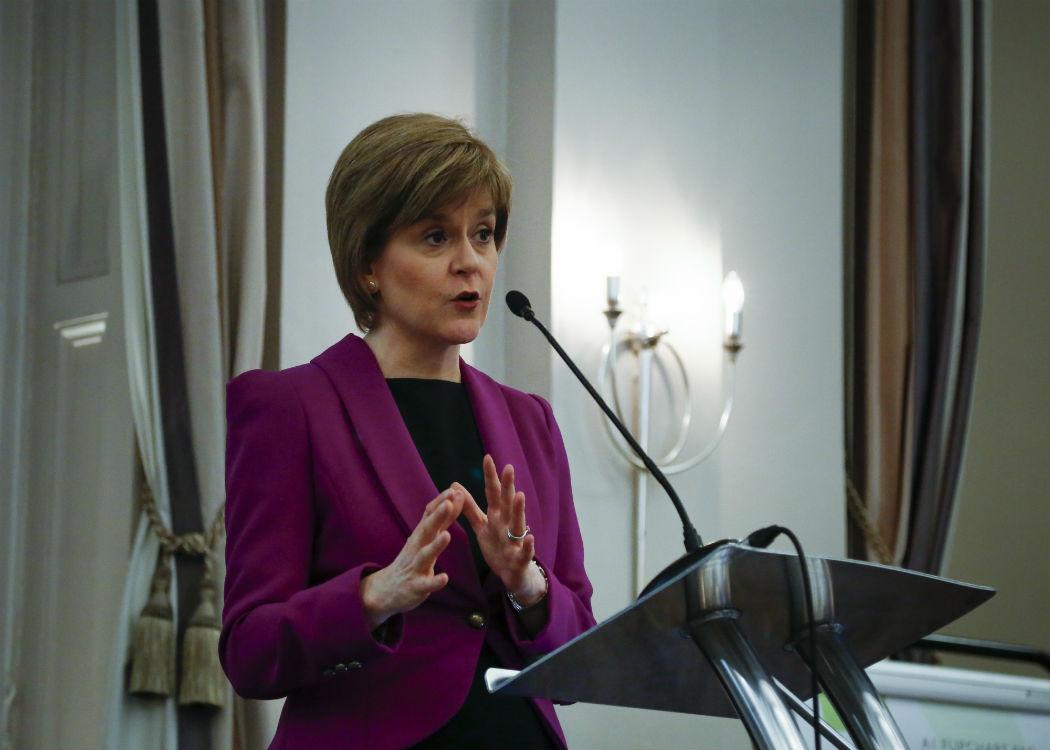 FIRST MINISTER Nicola Sturgeon is more popular among Labour supporters than Kezia Dugdale, a new poll by TNS has shown.

The poll piles more further bad news onto Dugdale, who according to the new poll has struggled to re-establish Scottish Labour as a credible opposition since her election as party leader in August.

The poll is more evidence of the chasm opening up between support for the SNP, which will be campaigning for re-election to its third government in May 2016, and Scottish Labour, who are the main opposition party but have suffered a catalogue of defeats since 2007 when they were last in government in Scotland.

According to the poll, the SNP sits on 58 per cent support, Labour on 24 per cent, the Scottish Conservatives on 12 per cent and the Liberal Democrats on four per cent in the constituency vote.

A Rise press release , on behalf of the new socialist coalition, claimed that the strength of the SNP’s vote in constituency seats means that, under the Scottish system of proportional representation, second votes for the SNP were “wasted” and appealed to pro-independence voters to use their second votes for Rise or the Greens.

The statement said: “The polling has been consistent for months: the SNP will win another majority government on the constituency vote alone; voting for the SNP on the second vote is a wasted vote for indy supporters and will mean less RISE and Green MSPs and more Labour and Tory MSPs.

“One of the strengths of the independence movement was its diversity, now we have a unique opportunity for that diversity to be reflected in the Scottish Parliament.”

The Scottish Greens would increase their representation from two seats to three if the poll results were borne out in May.

The poll also showed that just 11 per cent of 16 to 24 year olds would intended to vote Labour, with overwhelming support for the SNP among young people at 74 per cent.