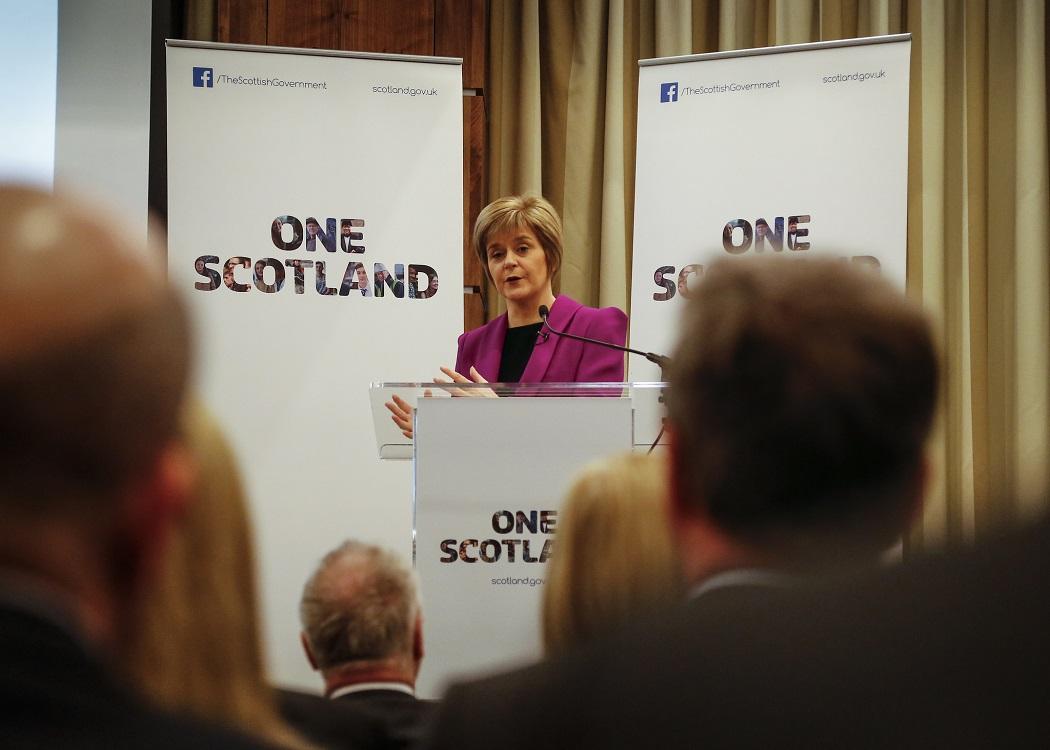 SCOTLAND’S referendum last September was the most significant democratic event of my lifetime, and the level of engagement it prompted – with a near 85 per cent turnout – was a refreshing rebuke to the notion that voter participation in Western democracies is on an ever downward spiral.

Its consequences are reverberating still, to the extent that the independence referendum and its aftermath remains one of the major engines driving, not just Scottish politics, but the UK political landscape as a whole.

Two events this past week have proved that. Firstly, it was a week which has laid bare the potentially seismic shifts taking place electorally in Scotland, with Lord Ashcroft’s seat-by-seat polling of 16 Scottish constituencies showing the scale of change which may be at hand.

Secondly, this was the week in which William Hague laid out his English Votes for English Laws (“EVEL”)proposals – a package of measures which would not have seen the light of day had there not been an independence referendum. But those proposals are an affront to the very idea of the UK as a partnership of equals, because it cannot be right to exclude Scottish MPs from decisions on matters which have a clear effect on Scotland.